Wow the things one learns.

Now, we come to quarterings.

From the book: "[My ancestors were] a fiery race, proud of their Anglo-Norman descent, their sixty-three quarterings and their position among the sporting Church-of-England "Ascendancy," the landlords of the Pale. -- p. 144.

The example shown is roughly 28 x 22 quarterings, or approximately 616 quarterings. The explanation begins (I've highlighted the words / phrases that need additional exploring on my part):


In the marital achievement of a man and an heiress, her arms are displayed on his, in an escutcheon of pretence.

A man who marries an armigerous woman, not an heiress, impales her arms.

A spinster bears her father’s arms in a lozenge with no crest or other trappings.

A married woman bears her married arms in a shield but still without trappings.

In widowhood a woman continues to bear the married escutcheon but on a lozenge.

A married woman seldom bears arms apart from her husband though since the passing of the Married Women’s Property Act one can conceive cases where she might wish to display arms suo jure.

It will take awhile to go through all that, but I couldn't resist: armigerous. Oh, that's easy: simply a person entitled to bear heraldic arms.

Which, of course, led to this:


Marriage of an heraldic heiress. If a heraldic heiress marries an armiger, then, rather than impaling her arms on the sinister side of his as would be usual in the marriage of a woman whose father bore arms, she instead displays her father's arms on a small shield over the centre of his shield – an "escutcheon of pretence" – for as long as there is no blood male in her extended family.

I now know what I can do if the Covid-19 lockdown lasts until 2025. Purse an academic degree in heraldry.

And then this, on the next page, "And at Montagu there was an island in the mountain river on to which I used to be hoisted clutching a stinking meercat's skin, lord of a rock on which a bird deposited the shells of crayfish, an Ithaca twelve feet long."

Later: wow, I'm really embarrassed. I was overthinking this. A reader answered the question about Ithaca. The reader said "it is a restatement of the image of "island.   Odysseus had his home on the island of Ithaca.

Wow, how did I miss that? I am really embarrassed.
Posted by Bruce Oksol at 8:36 PM No comments:


I've updated the total production for those three wells above, but let's look at the production profiles for these well:

Production after being fracked:

In the process of updating MRO wells, I came across one I had forgotten about. Previously:
So, how is that well doing today. Glad you asked. It just crossed the "500K" threshold. Whoo-hoo!

Brent is priced on an island in the North Sea roughly 500 meters from the water, where tanker storage is accessible. In contrast, the delivery location for WTI is landlocked and 500 miles from water at Cushing, Oklahoma.

This difference was thought to have illustrated an important point in late April as the coronavirus shock sent U.S. oil prices tumbling, energy analysts at Goldman Sachs said at the time.

They argued waterborne crudes, like Brent, were far more insulated to the pandemic because they had comparatively easy access to tanker storage than landlocked price grades — such as those in the U.S., Canada and Russia. 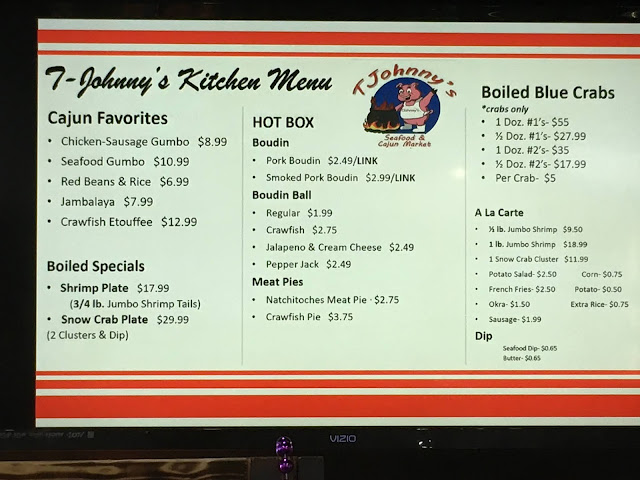 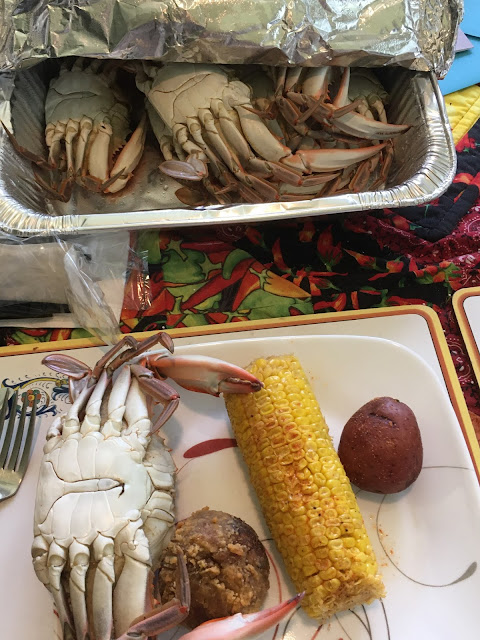 The case, not a permit:

Top story of the week: panic in Texas as Covid-19 numbers surge.

Most under-reported story: the size of the noose.

Smallest story with the biggest headline: the noose.

On top of everything else, now this for Saudi Arabia to contemplate, link here:

Johan Sverdrup tracked here. This turned out to be one of the fastest new fields to come on line in recent memory; quite a story.

From the Bloomberg story:


Volumes for Sverdrup will be capped at about 376,000 barrels a day this month, according to a revised permit obtained by Bloomberg through a freedom of information request. That’s down from a peak of 470,000 in April.

Top comic of the week from PoewrLine's  weekly "week in pictures": 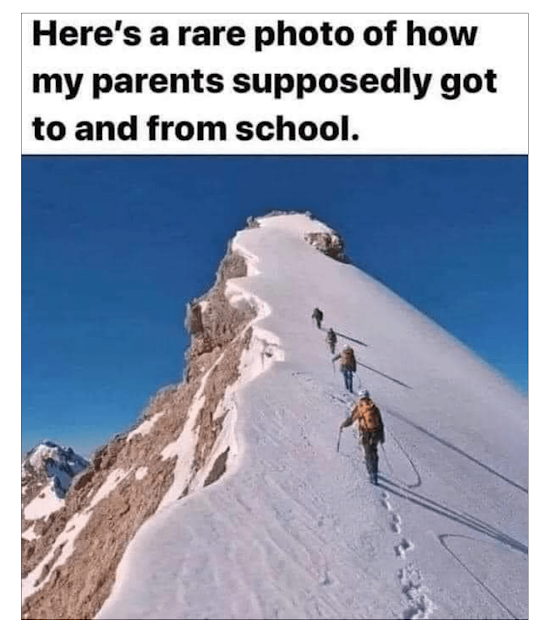 Of note: NASCAR and Bubba skewered.