Once these wells get back to full production, we're going to see some incredible wells: http://themilliondollarway.blogspot.com/2016/05/eog-eor-in-clarks-creek-may-18-2016.html.

I don't recall how I stumbled on the first in the series, The 40s: Story of a Decade, The New Yorker. But I'm glad I did; an incredible anthology. Then, I got the second in the series, The 50s and then kind of forgot all about  it. Now I see that the third installment will be released in October (2016). Wow. And on top of that, I will be getting an advanced copy to review in the next week or so. I can hardly wait.

Imagine. The 60s. I can't imagine a more eventful decade in my lifetime.


A Day in the Life, The Beatles

But among the top 100, among my favorites:

Posted by Bruce Oksol at 7:41 PM No comments:

Pretty cool. She beat her nearest competitor by almost six seconds, it appears.

This is certainly coincidental. I've been having some fun with the "genuine" Mickey Mouse waffle maker my granddaughters got me for Father's Day earlier this year. I'm pretty much stuck in the same syrup rut I've been in since growing up in Williston: Aunt Jemima. I occasionally buy "genuine" maple syrup but it's always too expensive. I thought there was a "genuine" supply issue with regard to maple syrup. The "shortage" in maple syrup is a "manufactured" shortage also.


The cartel that produces 72 percent of the world’s maple syrup is starting to crack.

After eight years of tightly limiting output to keep prices high, the Federation of Quebec Maple Syrup Producers next year will boost its quota by 12 percent for 13,500 sap farmers who operate in the Canadian province. The goal is twofold: Reclaim the 10 percent of market share lost to the U.S. over the last decade, and quell a rebellion by producers increasingly turning to black market sales for growth.

Boosting the quota now is “almost perfect timing” as farmers are seeing record output, according to Alan Bryson, 41, who drains sap from 45,000 taps on trees in Notre-Dame-de-la-Merci, Quebec. The prospect of more sales “outweighs the frustration” felt by farmers in the past, he said.

Bryson wants to add as many as 15,000 taps this year and seeks to expand to 75,000 eventually, he said. Overall, Quebec produced about 148.2 million pounds of maple syrup this year. Under the new quotas, output could grow by 15 million pounds, according to the federation.

By the way, the Mickey Mouse waffles are incredibly good. I mentioned that to my wife, wondering if it was a new recipe, or maybe it was simply because it's been a long time since I've had waffles. She says it has to do with the size of these waffles. They are very small, making the crispy surface / doughy inside ratio quite different, and for those who like "crunchiness", these waffles would taste better, all else being equal. 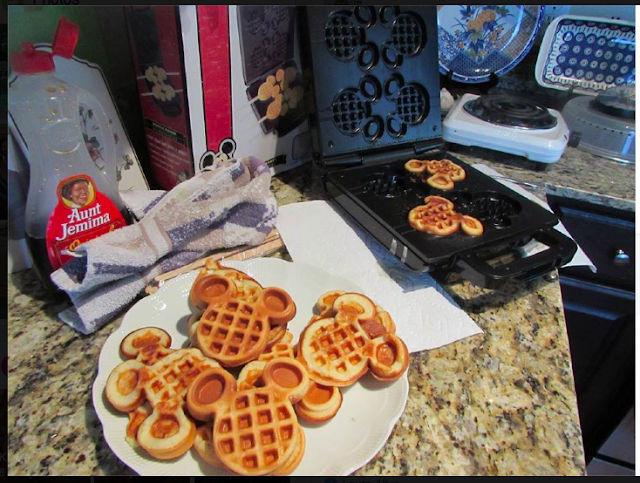 When you run through the data points below, imagine what the price of oil / price of gasoline would be had it not been for the Bakken.

From John Kemp:
From Platts Oil:
From EIA:
The market: opens flat; oil up slightly.

This may have been your most "intense" summer yet. I believe the "weeks" below are pretty much in the correct order. 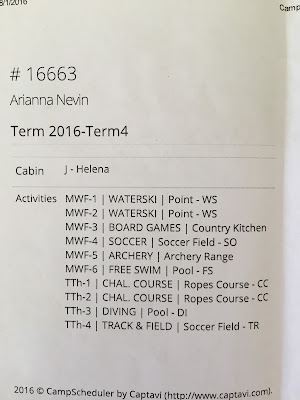 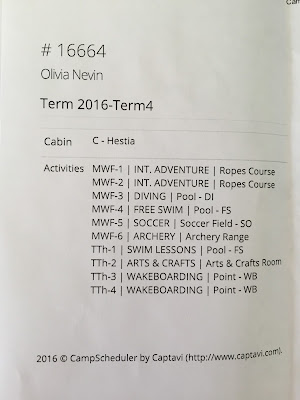 
Saudi Arabia, faced with dwindling oil income, has sharply increased government fees such as visa charges as part of a range of measures aimed at raising revenue from non-oil sources.

Under the new rules approved by the Saudi government, foreigners will have to pay $800 for a six-month visa, six times the current cost.

The government also announced hefty fines for traffic violations that include drifting, a practice that involves intentionally skidding and spinning at high speed—a popular pastime for men in a country that notoriously lacks entertainment options. First-time violators will face fines of 20,000 Saudi riyals ($5,332). It also more than tripled the fees it charges to advertise on billboards.

Nothing will come of this, but important for the archives. From Townhall on the recent DNC staffer deaths.

Geology
Dinosaur background
The 1999 - 2000 expeditions
Chapter 10: the importance of western Egypt; a a theory of why this particular dinosaur ended up here
Epilogue: the dinosaur found -- a tidal giant and a new genus and species of dinosaur, never before known
Reader's Digest version in The New York Times
Bottom line