The floods in the midwest this year?

Vern Whitten reminds us of these floods:
To contact Vern regarding these photographs or more recent photos of the Bakken:
Vern Whitten Photography
www.vernwhittenphotography.com
(701) 261-7658


How High Is The Water, Momma? Johnny Cash
Posted by Bruce Oksol at 6:57 PM No comments:

WTI: did not break through psychological ceiling of $60.

Disclaimer: this is not an investment site. Do not make any financial or investment decisions based on what you read here or think you may have read here.

AAPL: prediction -- AAPL increases its current dividend from 73 cents/share to 85 cents/share (payable May, 2019). This is a prediction only. I've not see anyone else predict AAPL's next dividend increase, but, then again, I have not looked very hard. Motley Fool suggests a 10% increase "near" the middle of the CY19. That would take the dividend to 80 cents/share.

From A History of China, John Keay, c. 2009. Author lives in Argyll, Scotland.

When [Beiping] was finally overrun by Ming in 1381/82, among those captured was an intelligent eleven-year-old Muslim called Ma He. Castrated, dispatched to Beiping and taken on to the household staff of one of the first Ming emperor's sons, Ma He would become the most trusted confidant of the prince; the prince eventually became emperor; and thus would a Yannanese Muslim eunuch find himself entrusted with the command of China's greatest maritime enterprise. -- pp. 372 - 372.

Nanjing never entirely recovered.... the emperor would spend little time there. He preferred Beiping, which he immediately renames Beijing ("Northern Capital"), and which in 1424 he would adopt as the supreme Ming capital. Nanjing meanwhile acquired a different distinction. In 1403 the new emperor announced his intention of dispatching a fleet to the "the countries of the Western Ocean." The largest vessels in this fleet, indeed in the world at that time, were constructed on the Qinhuai River where meets the Yangzi at Nanking. Others would follow, making Nanjing, for the next three decades, the shipbuilding capital of the world's greatest maritime power. For with the 1405 departure of Admiral Zheng He in command of China's first world armada, the Ming were poised not just to emulate Khubilia Khan's overseas adventures but sensationally to upstage them. -- p. 375

But according to the Standard Histories, there was no great example of wanton extravagance than the series of voyages that the Yongle emperor ordered Zheng He, his trusty Yunnanese Muslim eunuch, to conduct into "the Western [or Indian] Ocean."

There were seven such voyages, six of them ordered by the Yongle emperor himself between 1405 and 1421, plus one [voyage] of 1431 that was an afterthought by an admiring successor. All were commanded by Zheng He; each included between 100 and 300 ships carrying in total up to 27,000 men; and of these ships, around fifty were usually "treasure ships," colossal constructions about five times the size of any wooden vessel built elsewhere in the world at the time and ten times the capacity. -- pp. 379 - 380, and then much more through page 387.

Frack sand: the story everyone got wrong. See RBN Energy at this post. Everyone got this story wrong. Even RBN Energy, I think, talked about the risk of a frack sand shortage but I don't remember. I fell for the story, hook, line, and sinker -- fortunately never invested in any frack sand company as far as I can recall. If I did, it was a short-term trade, but I honestly can't remember. I don't think I did. Again, free market capitalism comes through. Can you imagine how "central planning" would have affected frack sand?

Suicide: perhaps the most interesting story, for so many reasons, the article from The Wall Street Journal, yesterday, "Obama economic advisor Alan Krueger dead at 58, suicide." Data points:
Disclaimer: this is not an investment site. Do not make any financial or investment decisions based on what you read here or think you may have read here.

Sports: I don't think I've ever watched a more miserable NBA team than the current Dallas Mavericks. I'm not saying there are not worst teams; I'm saying that I've never watched a more miserable NBA team; they are pathetic. Last night's home game again the New Orleans Pelicans -- another loss. On another note, Dirk made four points in last night's loss to the Pelicans but that moved him ahead of Wilt Chamberlain in the NBA all-time scoring record.

The market, futures: up almost 120 points -- these are pre-market --
Oilprice: now talking about the "perfect storm" resulting in higher prices for oil.


RBN Energy: everything has changed -- the frack sand revolution. Archived.


The U.S. frack sand market has been turned on its head. Over the past three years, demand for the sand used in hydraulic fracturing has more than doubled, dozens of new “local” sand mines have been popping up within the Permian and other fast-growing plays, and frack sand prices have fallen sharply from their 2017 highs. The big changes don’t end there. Exploration and production companies (E&Ps), who traditionally left sand procurement to the pressure pumping companies that complete their wells, are taking a more hands-on approach. And everyone is super-focused on optimizing their “last-mile” frack sand logistics — the delivery of sand by truck, plus unloading and storage of sand at the well site — with an eye toward minimizing completion costs and maximizing productivity. Today, we begin a blog series on the major upheavals rocking the frack sand world in 2019.

We’ve said it time and again: the Shale Revolution would not have been possible without sand­­ — and lots of it. Way back in 2012, we explained that freeing the vast amounts of oil, gas and natural gas liquids (NGLs) trapped in shale and tight sands requires horizontal drilling to access the long, pancaked layers where trapped hydrocarbons reside, as well as proppants (natural sand, ceramics and resin-coated sand) that, when forced out of the laterals at high pressure (using water and other fluids), fracture openings in the surrounding shale/tight sands. When the pressure is released, the fractures attempt to close but the proppant contained in the fluids keeps them open, making a ready path for oil, gas and NGLs to flow into the well bore.

Then, we discussed how the trend toward much longer laterals and high-intensity well completions caused demand — and prices — for Northern White Sand (NWS) from the Upper Midwest (long the preferred sand type) to soar. That helped spur the development of new, local sand mines in the Permian (and the Eagle Ford, SCOOP/STACK and the Haynesville) to help meet rising frack sand demand and to reduce sand transportation costs by eliminating the cost of long-distance rail shipments and rail-to-truck transloading.

Most recently, we looked at — among other things — the still-rising volumes of sand being used per well, the development of more local sand mines, and the steps that an increasing number of E&Ps were taking to become more involved in sand procurement.The Permian already has transformed its sand sourcing.


From The Landmark Arrian: The Campaigns of Alexander, edited by James Romm 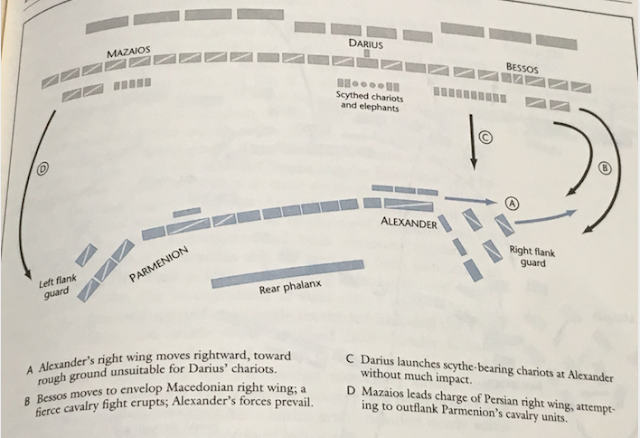 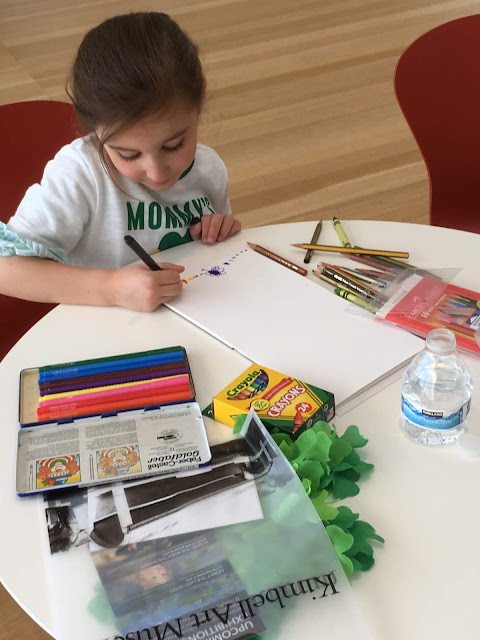