Link here; subject line pretty much says it all, I suppose.


Halliburton Co said on Friday that it cut more than 6,000 jobs in the first quarter, during which revenue slumped 40.4 percent and it took a $2.1 billion restructuring charge mainly for asset write-offs and severance costs.

From The Bismarck Tribune (numbers may be rounded):

Every sector looking for workers.


In other words, for each on-line resume from a health care practitioner looking for a job, there were 10 on-line job openings.

Suggested library for Brit Lit, the Wars of the Roses 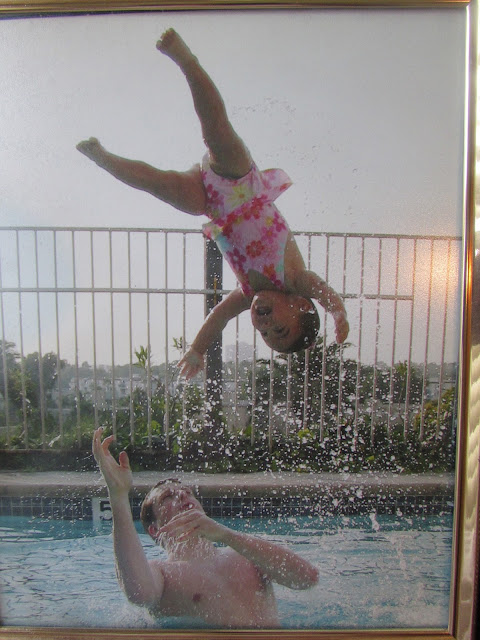 Granddaughter #1 and her dad about 12 years ago.
Today: at a national water polo tournament, Houston, TX (Rosenberg).
Posted by Bruce Oksol at 9:33 AM No comments: