These are the Waterton wells in Keene oil field:
Neighboring horizontals:
The graphic: 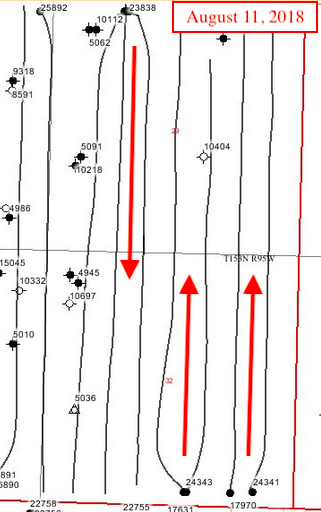 Here's looking at you, kid. 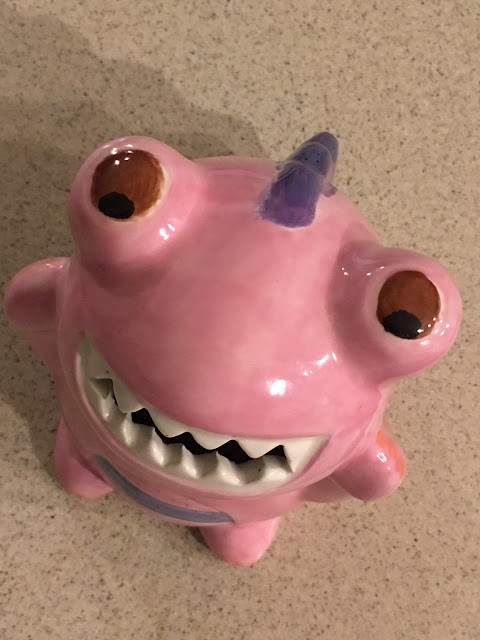 Posted by Bruce Oksol at 2:51 PM No comments:

Internationally:
For the archives:

Pipelines
Early talk that DAPL could be expanded

Refinery update: Meridian Energy has begun construction on the Davis Refinery near Belfield. No mention of the decision to build out the entire refinery instead of building it in phases. Will have capacity of 49,500 bbls/day. Keeping it below 50,000 bbls/day removes some regulatory hoops.

Belfield prepares for growth, now that folks see activity out at the construction site. As an aside it was noted that a recent Ukrainian Dance Festival was so successful the organizers have already booked Belfield for next year's event.

Boom redux? Williston's Economic Development Director says activity in western North Dakota "looks a little like it did at the height of the boom a few years ago. He needs to invite editors of The Atlantic Monthly to visit North Dakota.

Highway construction west of Minot near Burlington: construction of turn lanes, approaches, and a median cross over.
Posted by Bruce Oksol at 9:22 AM No comments: