I'm posting this note for a couple of reasons. The main reason: I'm just curious what this 320-acre drilling unit looks like right now. Right now, it appears there is only one well (#18870), possibly two wells (if there is a second well, it's still confidential), permitted for 320-acre spacing. The others in the graphic below are 1280-acre spacing or possibly greater if a section line well.

From The December, 2019, NDIC hearing dockets, again, this is a case, not a permit:
For newbies: Slawson seeks permission from the North Dakota regulators for three wells in an existing 320-ace (half-section) unit as defined above: the west half of section 10 in T151N-R92W.

This is what that section looks like right now before the additional three wells. 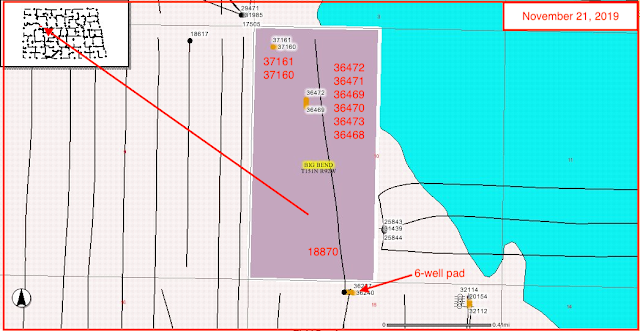 If the commission agrees, there will be three wells (horizontals) spaced at 320 acres, in the drilling unit highlighted above.

I think, at one time, I had every Blondie CD released in the USA. And now they are lost. Too many moves. I've collected three or four album covers. If I had a big enough house, the album covers would be framed and hung. This song -- the tune/rhythm/Blondie sound -- maybe not the lyrics -- I don't know -- brings back a lot of memories.


Angels on a Balcony, Blondie

California on way to banning drilling.


If You Can't Give Me Love, Suzi Quatro
Posted by Bruce Oksol at 5:13 PM No comments:

From The December, 2019, NDIC hearing dockets, again, this is a case, not a permit:
Comments:

From The December, 2019, NDIC hearing dockets, this is a case, not a permit:
Comments:

Wednesday, December 18, 2019
Four Pages
All new cases have been posted (continuation cases are not posted)

This story was first published a couple of days ago. I've been too busy to get it posted. Will eventually get it posted. But this headline pretty much says it all:

Apparently St Greta visited the wrong country when she was railing against fossil fuel use.
Posted by Bruce Oksol at 2:22 PM No comments: 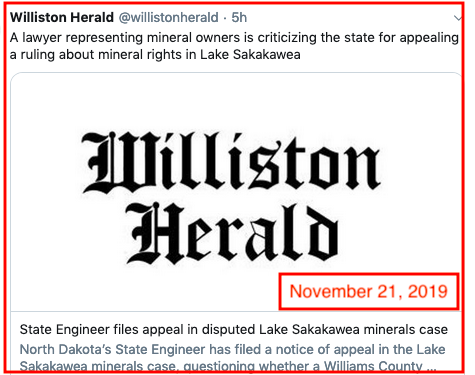 With regard to BR's Superbad permit, section 15-152-95, already has the following horizontals running through it:

Email ThisBlogThis!Share to TwitterShare to FacebookShare to Pinterest
Labels: Riparian

This simply tells me there is so much work yet to be done in the Bakken.

So, after two years of being off line, why was it brought back into production?

A new well about a mile to the east was fracked just before the well above, #17934, was brought back into production. Horizontals were 1,636 feet apart.

The new well to the east:
Production at time of frack:

This post will not be updated. The BR Mathistad wells in Croff oil field are tracked here.

The newly fracked Mathistad wells were completed/tested in late 2017, about two years ago. They are monster wells. A typical example:
Full production: 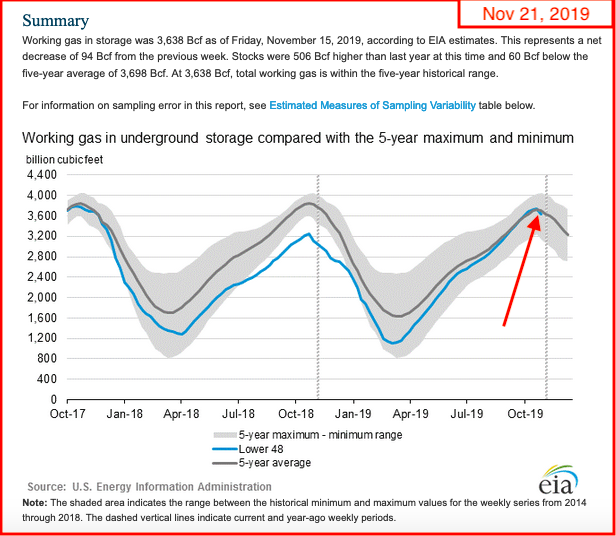 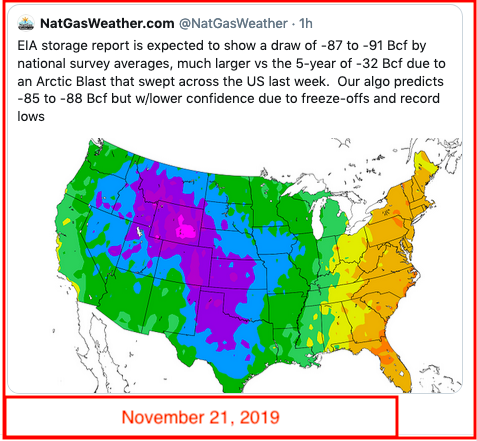 Meanwhile, up in the great white north: 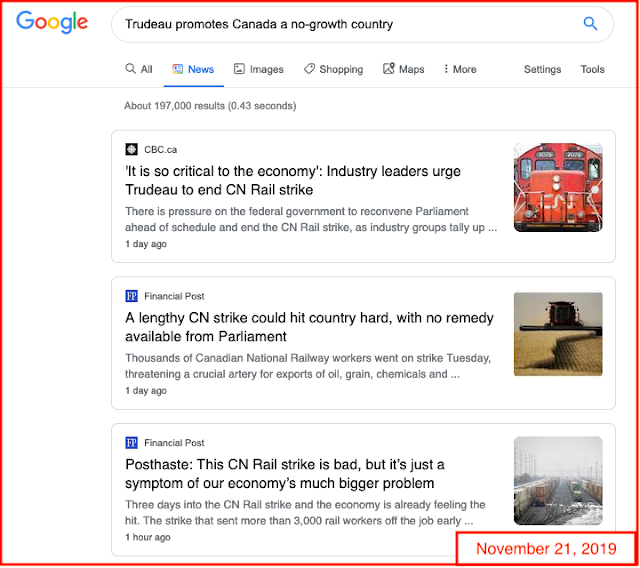 Slow, slow day. Will be off the net until later, after this note is completed. Good luck to all.


-- finally nearing a historic test of the 2000 bubble high following an 18-year "bounce" that started in the low teens at the end of the bear market in 2002. The vast majority of big tech stocks have already mounted this ancient signpost, generating much stronger long-term returns than the San Diego-based digital communications giant. A breakout could finally lift this perennial cloud, allowing Qualcomm stock to roam freely in the triple digits.

From wiki: Gratian, or Flavius Gratianus Augustus; May 359 – August 383) was Roman emperor from 367 to 383.  He favoured Christianity over traditional Roman religion, refusing the office of Pontifex maximus and removing the Altar of Victory from the Roman Senate.

From Lost to the West: The Forgotten Byzantine Empire That Rescued Western Civilization, Lars Brownworth, c. 2009, continuing the Christianity vs paganism fight at this time (4th century AD, as Roman Empire imploded):


This wasn't the first time the [Roman] bishop had attempted to enlist imperial support in stamping out the last traces of the ancient [pagan] religion.

A few years before, the bishop had convinced the emperor Gratian that it was embarrassing for a Christian emperor to be carrying around the title Pontifex Maximus -- chief priest of the state religion -- prompting Gratian to go striding into the Senate House of Rome and publicly declare that he was renouncing the title.

Although Gratian was the last emperor to use the title Pontifex Maximus, it didn't disappear into the mists of history.


In 590, Pope Gregory I adopted it in his role as "chief priest of Christianity" and from it we get the title "pontiff."


Literally, "pontiff" is translated as "bridge builder" (think pontoon), because the Pontifex Maximus bridged the gap between the world of the gods and the world of man.
Constantine had kept the title because he saw himself as the "Bishop Bishops" -- a title that the pope also assumed.

Legacy Fund: monthly deposits data apparently delayed, link here. My hunch: the deposits have been made but the data has been delayed due to a new website. 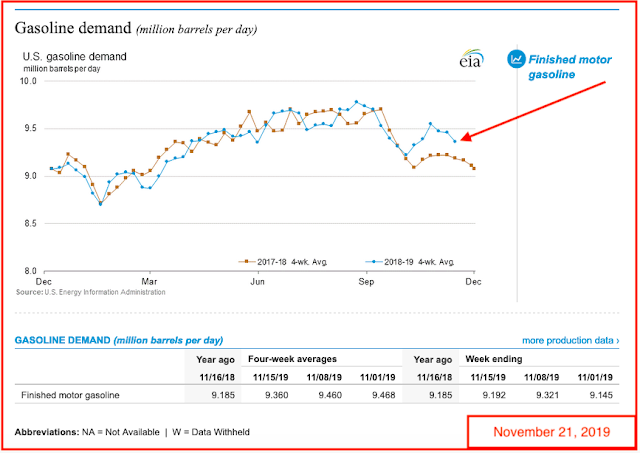 453 A. D. Attila crosses into Gaul and unleashes his horde. The Roman army scatters. The citizens of the little townof Aquileia fled at Attila's approach to the safety of the nearby lagoon. Recognizing the superb defensive otision it offered, they elected to say put, laying the foundations of what would become the mighty Republic of Venice. Its oldest island, Torcello, still has a crude stone chair dubbed by the locals "Attila's throne."

Attila entered Rome unopposed. No government or military Roman stayed. Only the lonely figure of Pope Leo trudged out on foot to meet Attila.

It is unknown at Pope Leo said to Attila, but unexpected Attila turned and left Rome, leaving the city unexpectedly intact.

Within days, after a night of night of drinking and partying, he was found the next morning, dead from a "burst artery -- and the Scourge of God had died from a glorified nosebleed.

Paraphrased from From Lost to the West: The Forgotten Byzantine Empire That Rescued Western Civilization, Lars Brownworth, c. 2009, pages 54 - 55.
Posted by Bruce Oksol at 8:01 AM No comments: 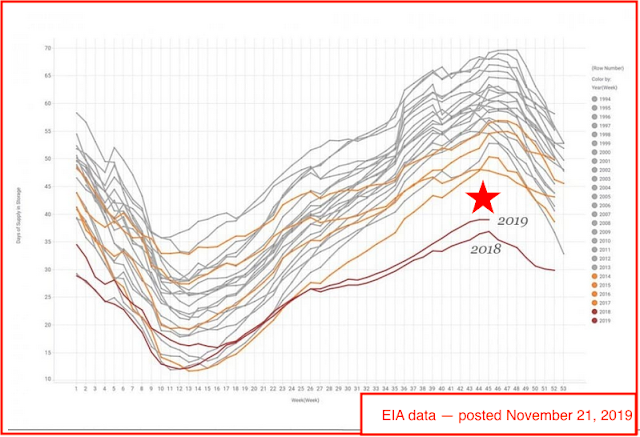 In 2018, dry natural gas production increased by 12%, reaching a record-high average of 83.8 billion cubic feet per day. This increase was the largest percentage increase since 1951 and the largest volumetric increase in the history of the series, which dates back to 1930. 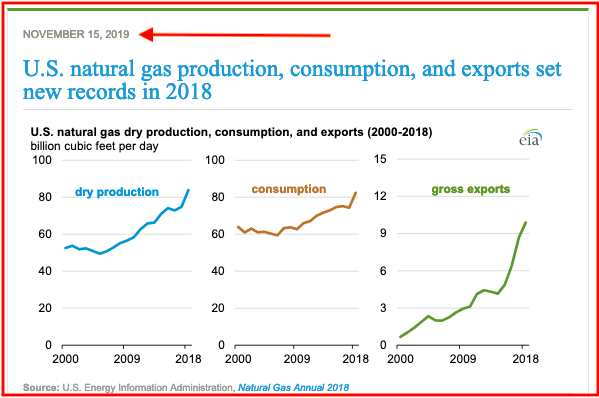 
Wells coming off the confidential list today -- Thursday, November 21, 2019: 72 for the month; 167 for the quarter:
RBN Energy: crude supply vs export capacity at Beaumont-Port Arthur.


As new crude oil pipeline capacity to the Gulf Coast comes online, a growing disconnect is developing between the surplus crude volumes available for export and the actual export capacity at coastal terminals, particularly projects that would accommodate the more economical and efficient Very Large Crude Carriers (VLCC). This is especially true in the Beaumont-Port Arthur, TX, area, where the relatively shallow depth of the Sabine Neches Waterway limits vessels to Aframax-class ships or partially loaded Suezmax tankers. If planned pipeline expansions into the BPA region over the next two years are completed, over 1 MMb/d of additional crude exports would need to leave BPA terminals to balance the market. Today, we look at current and future export capacity out of BPA.