From the September, 2020, NDIC hearing dockets: 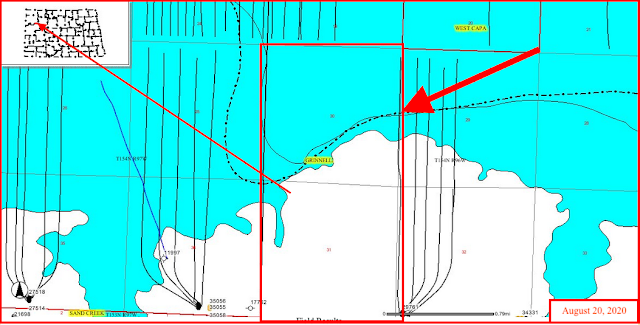 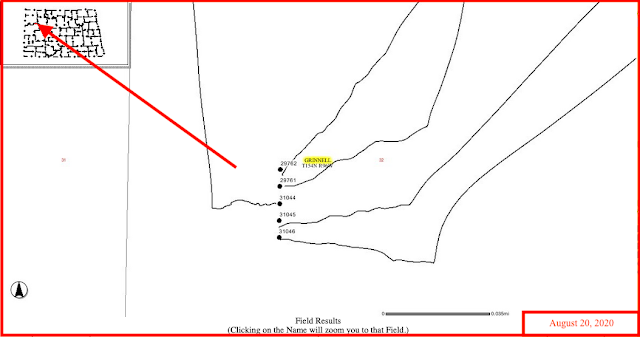 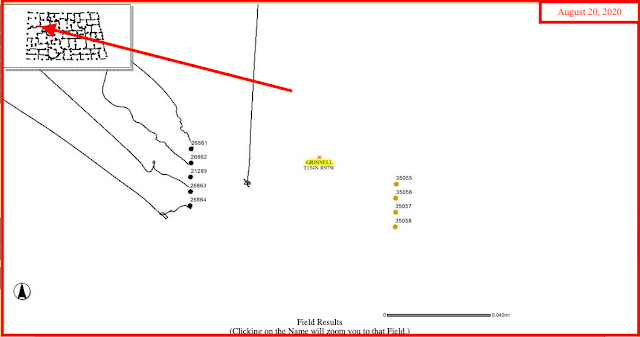 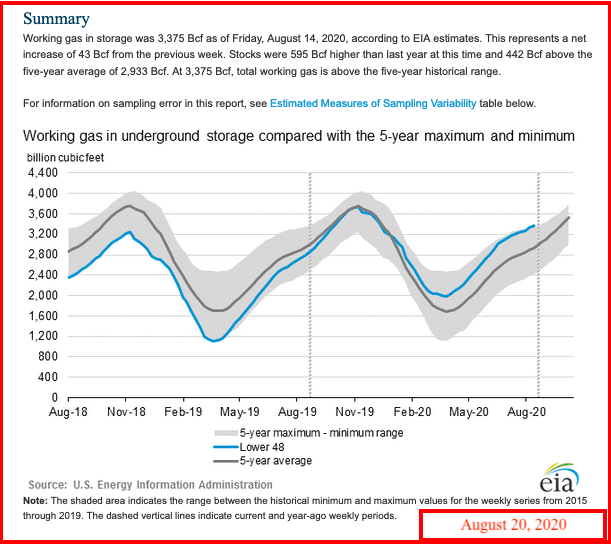 September, 2020, dockets have been posted. I'll get to them later this evening. Link here.

Sometime between 2018 and 2019, the iPhone giant reportedly acquired and shut down Camerai, an augmented reality and computer vision company based out of Israel, which used to be called Tipit.Calcalist said that the startup sold for several tens of millions of dollars.

It seems that the acquisition came on the heels of multiple approaches from a number of companies at a time when AR was arguably at a peak of hype and many big tech companies wanted a piece of the action. (Recall that 2018 was the year when Magic Leap raised nearly $1 billion in a single round of funding.)

Back in 2018, we heard rumors that those approaching and looking at the startup included Apple, Samsung, and Alibaba.

The Calcalist report said that Camerai employees joined Apple’s computer vision team, and that the company’s technology has been incorporated into Apple products already. It’s not clear specifically where and when, but recall that both iOS 13 and iOS 14 have featured big software updates to the camera.

The market, what a huge turnaround! Very, very negative pre-market and at the open, all three indices are not green, and AAPL is within two dimes of hitting another "decade": $470/share.

Battle royale: Lyft will suspend operations in California at midnight tonight, 11:59 p.m., Thursday, August 20, 2020. All eyes are on Uber. Thousands of drivers will lose any income they might have had. Thousands will lose income that kept food on the table. Watch for domestic violence to increase with these unemployed (mostly) men home with nothing to do. Not even any decent sports.

Disclaimer: in a long note like this there will be typographical and content errors. If this is important to you, got to the source.

Markets: on down days for the market like this it will be interesting to see what these stocks do:

A reader sent me a spreadsheet of the number of wells drilled, completed, and drilled/not completed (DUCs) on a monthly basis from December, 2013, through July, 2020, and including six oil and gas shale basins and one region in the continental US.

It was not feasible to post the entire spreadsheet of all six basins and one region on the blog, but I have produced the data for the two basins that interest me the most: the Bakken and the Permian. Note: in the spreadsheet below, the gap between the end of 2014 and the beginning of 2017. As usual, there may be typographical and/or content errors. If I find them, I will correct them later:

What a great visual of driving down the California coast. Hunter S. Thompson would have loved it.

Summertime Sadness, Lana Del Rey
Posted by Bruce Oksol at 8:16 AM No comments: 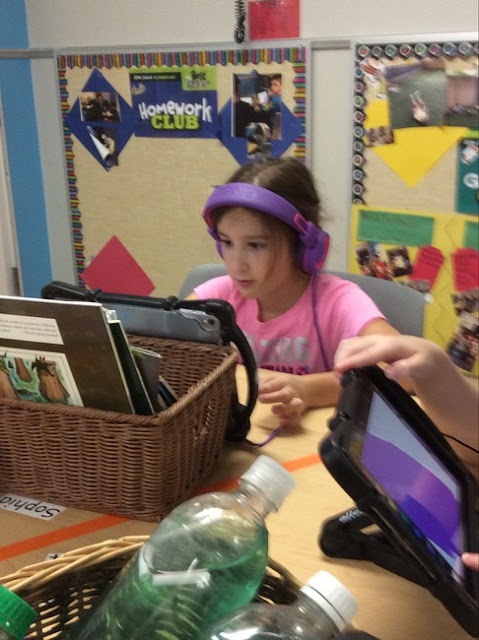 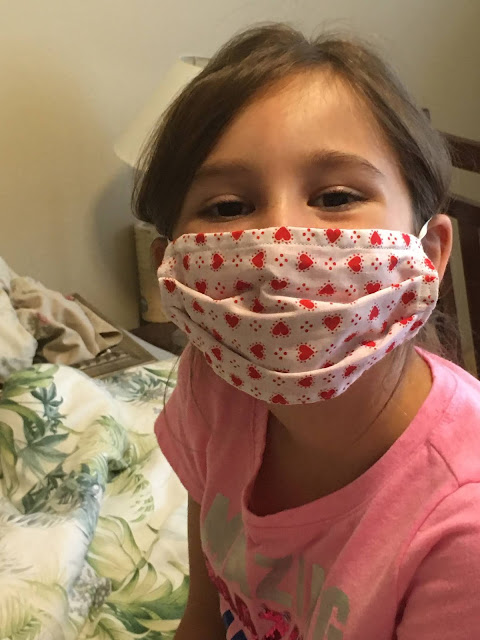 It will be fun to continue wearing these masks when we visit our local bank when the pandemic is long forgotten. Something tells me they will be frowned upon. But, hey, seasonal flu comes around every year.

12:06 p.m. CDT: this is very interesting. Readers have been very, very helpful. In fact, "AL" is routinely used here (see original post), but generally that appears after the operator has reported an IP.

What caught me off guard with the well in the original post was the fact that no IP has yet been provided. So, by most readers' opinion, this is nothing unusual.

For me it was. This is what I expected to see when "AL" or "F" was provided under "completion data": 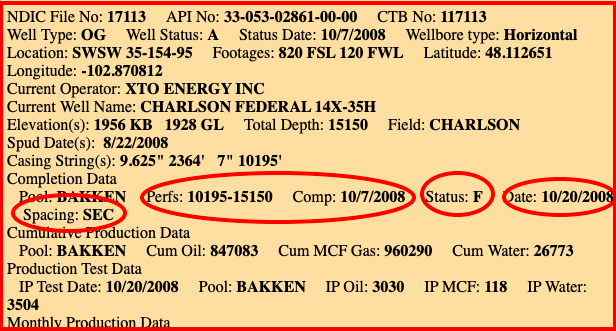 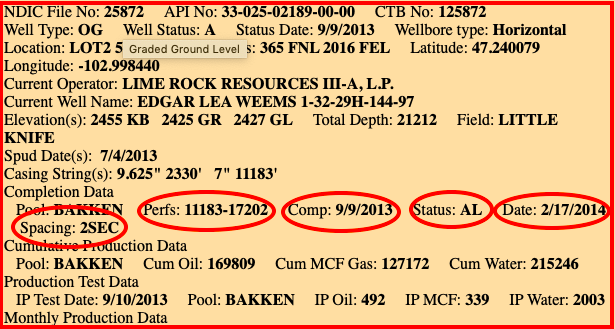 This is all incredibly trivial but for some of us it is important. Discussion closed. Time to move on. Life is short.

From the NDIC scout tickets:

NFL arrest tracker: link here. Huge "thank you" / shout out to a reader.

Why does it not surprise me, with all that is going on in Minneapolis, that the Minnesota Vikings lead the pack? LOL. Disorderly conduct (oh, give me a break); drugs; and, domestic violence are top reasons for arrests. Good news for these guys: defunding police will leave a lot of "domestic violence 911 calls" unanswered. I've always said, if something doesn't make sense, google it or follow the money.

Speaking of football, the big fumble. As college football games vanish, so do their millions. The WSJ.

This is going to be a huge story before it's all over. A year from now, college and university administrators are going to be asking, what were we thinking?

Canceling college football will not change anything with regard to Covid-19; in fact, the case has been made, that without a doubt, things will actually get worse, with the tens of thousands of young men with a propensity for violence now without any adult supervision (and I use the term loosely -- think Penn State assistant coach Jerry Sandusky). But I digress. Back to the linked story:

When college sports shut down because of the coronavirus pandemic last spring, university athletic departments started trimming expenses like they were peeling an apple. Now that the Big Ten and Pac-12 conferences have postponed the fall season entirely, budgets could be slashed to the core.

Many departments in those conferences, and others that are now postponing fall sports, had already laid off staff and reduced salaries. Stanford eliminated entire teams, citing financial strain, exacerbated by the coronavirus pandemic.

Without football, they’re now looking at radical changes to how they run college sports, and some are considering borrowing tens of millions of dollars to make ends meet. The pain will expand to the rest of college football’s giants if the Southeastern, Atlantic Coast and Big 12 conferences ultimately postpone football as well.

Oregon, the reigning Pac-12 football champion and philanthropic darling of alumnus and Nike co-founder Phil Knight, is looking at an unprecedented revenue drop. The Ducks could lose $50 million of a projected athletics budget of up to $130 million for the upcoming year, athletic director Rob Mullens said. That could rise to as much as $80 million if the postponed games aren’t played in the spring.

Stanford announced before the loss of 2020 football games that it was cutting 11 varsity sports at the end of the coming academic year to manage an anticipated $25 million deficit on a budget of nearly $120 million—due partly to the pandemic, and partly to longer-term financial woes.

And that's the bigger story: colleges and universities will use the Covid-19 pandemic as "cover" to eliminate Title IX-mandated programs that were losing huge amounts of money.

Not that I care, but is anyone even watching the DNC convention? My wife is but that's about it. Please don't respond, it was a rhetorical question for the archives.

First things first: Xilinx to supply chips for new Subaru vehicle, Grovel spelled backwards. Are you kidding me? Huge, and XLNX up 0.6% in pre-market trading. Go XLNX! First good news for XLNX in a long time.

An a-ha! I think one of the reasons investors/traders don't talk about their biggest investing/trading mistakes is because the "rest of the story" is never told. I can kick myself for not holding certain investments through the pandemic, but such discussions fail to take into account what I bought instead. Some of my new positions have been more than stellar, and I bet that's true for many folks who lament having sold off some of their previous holdings.

Geico Rock Award nominee: Steven Liesman notes that the pandemic is hitting mom-and-pop retail really, really bad. That was also the discussion in the swimming pool last night: mom-and-pop retail may not be able to hold on much longer, and with another lock down advocated by the Biden/Harris campaign will be the final nail in that coffin. Geico Rock Award nominees for 2020 are tracked here.

ZeroHedge was on a roll overnight:

Biggest non-story of the week: rolling blackouts in southern California. Didn't amount to a hill of beans in the big scheme of things, and entirely preventable.

The Fladeland wells are tracked here.

RBN Energy: Bakken gas production rebounds, but will it last?

Bakken associated gas production volume, after falling to its lowest levels in three years in early May and remaining depressed through June, has surged by 500 MMcf/d, or about 45%, in the past month and a half to 1.7 Bcf/d.

Similar to the Permian, the Bakken production recovery has been almost entirely driven by existing wells returning to service after being shut in earlier this year in response to the oil price collapse. With little in the way of new drilling and completion activity, how long will it be before natural declines of existing wells begin to take a toll on Bakken output? Today, we examine prospects for continued strength in Bakken gas production volumes.

I think the bigger story, here, is profitability for the oil companies. Read that again:

Natural gas production surged 45% in the past month.

The other big story line: the Bakken is not a natural gas play.

New record low for well completions and wells drilled in the Permian and the Bakken, Focus on Fracking.
Posted by Bruce Oksol at 6:40 AM 2 comments: 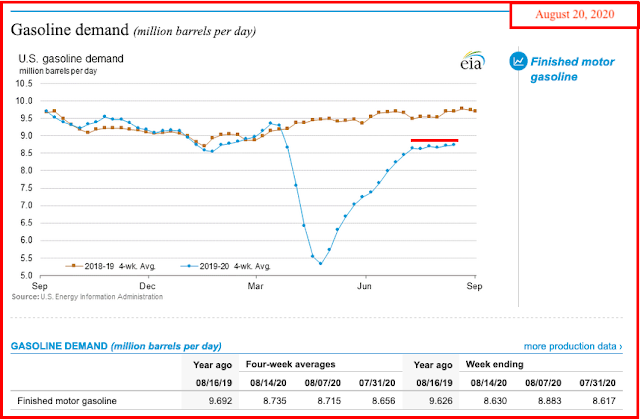