Next time someone tells you the weather is getting worse due to AGW, show them this, from Mark Perry, link here. 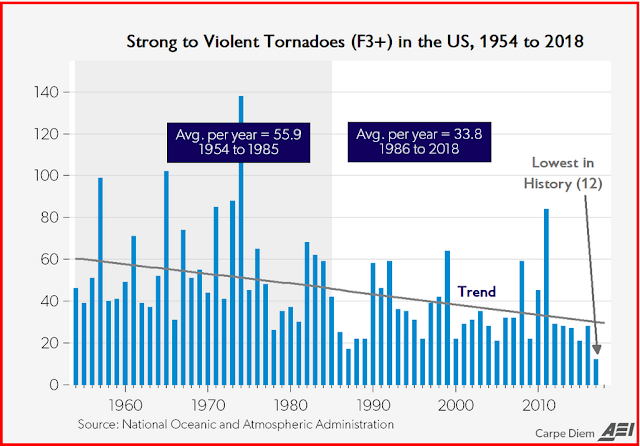 The chart shows the annual strong/violent (categories F3, F4 and F5) tornado count in the US back to 1954 when the NOAA started tracking these data.

Last year there were only 12 tornadoes in the US, all category F3 (strong), which is the lowest annual tornado count for the US in more than 60 years of modern records.

Further, it was the first year ever in the US that there wasn’t a single violent tornado in the violent F4 or F5 categories.

Tornadoes only killed 10 Americans in 2018, the fewest since unofficial records began in 1875 during the administration of President Ulysses S. Grant.

The previous record low year for tornado deaths was 1910, when 12 people died, according to data from NOAA’s National Severe Storms Laboratory. In an “average” year, 69 people are killed by tornadoes in the U.S., the Weather Channel said.

Meanwhile, as reported earlier, crops yields are getting better in the midwest, and farmers are planting more corn and soybeans farther north and farther west.

One wonders if we've been asking the wrong questions ...

By the way, if you go to the link above, be sure to look at median income of various ethnic groups in the US. It might surprise you.


Telstar, The Tornados
Posted by Bruce Oksol at 9:52 PM No comments:

During our stay in Santa Fe last week, I saw these beams everywhere, thought about them often, but never had a "push" to research them. Then I found a nice passage about vigas in Jennet Conant's book on J. Robert Oppenheimer, p.57.

In this type of construction, the vigas are the main structural members carrying the weight of the roof to the load-bearing exterior walls. The exposed beam ends projecting from the outside of the wall are a defining characteristic of Spanish Colonial Architecture in New Mexico and often replicated in modern Pueblo Revival architecture. Usually the vigas are simply peeled logs with a minimum of woodworking. In traditional buildings, the vigas support latillas (laths) which are placed crosswise and upon which the adobe roof is laid, often with intermediate layers of brush or soil.

The latillas may be hewn boards, or in more rustic buildings, simply peeled branches.

These building techniques date back to the Ancestral Puebloan peoples, and vigas (or holes left where the vigas have deteriorated) are visible in many of their surviving buildings.

Since the modern Pueblo Revival style was popularized in the 1920s and 1930s, vigas are typically used for ornamental rather than structural purposes. Noted architect John Gaw Meem incorporated ornamental vigas into many of his designs. Contemporary construction in Santa Fe, New Mexico, which is controlled by stringent building codes, typically incorporates ornamental vigas, although the latest revision of the residential building code gives credit for structural vigas.

Older structures that have been reconstructed (e.g. the Palace of the Governors in Santa Fe) may contain both structural and ornamental vigas. 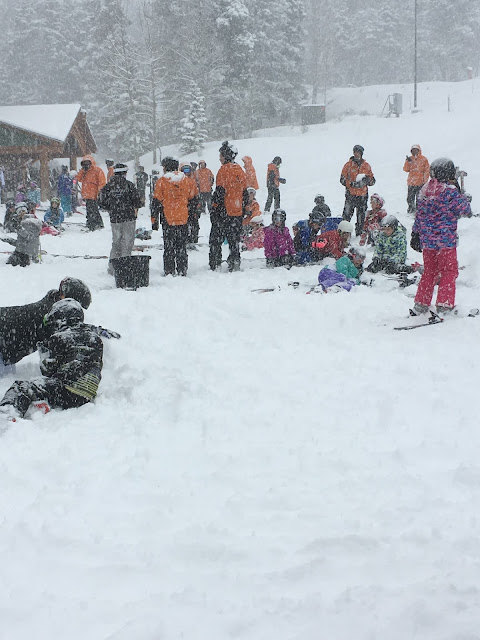 
Life During Wartime, Talking Heads
Posted by Bruce Oksol at 8:25 PM No comments:

CLR Must Be Demanding Much More From Their Wells -- January 3, 2019

Wow, CLR is really getting "picky." This seems to have been a nice well in an area with a lot of activity, but for whatever reason, CLR decided to abandon the well (AB). It's not permanently abandoned so it could still come back but production was actually pretty good when it was taken off line back in 2017. It had weathered the "Saudi Surge" (2014 - 2016) but for some reason CLR "AB'd" it.

The well:
Production profile of interest:

Some of the following was taken from Chesto over at The Boston Globe:

Apple pays the price for its expensive phones: It was only a matter of time, in an age of $1,000 iPhones, that consumers would start saying "no more." And when they did, as tech columnist Hiawatha Bray writes, it was in Chinese.

National Grid, steelworkers unions reach truce: There's a preliminary agreement in place to end the lockout that has slowed work at National Grid for more than six months. The details aren't public yet. But one thing's for sure: It will take a long time to clear out the pending backlog of gas hookups.

Opportunities: this might be the year car prices come way down. Certainly, EVs are coming down in price. Tesla has dropped their prices and GM likely to follow. Of course, the Federal tax breaks for both companies are being phased out now that both compnies have reached "the threshold." With impeachment on the minds of US House members Congress may not have the attention span to work on extending the "EV threshold." If not an EV, the Nissan line-up is enticing. Especially the Rogue. EV sales data is almost complete for calendar year 2018.

If you have 22 minutes with nothing else to do:

Market: I never thought I would have another chance to buy shares in some companies at such a great price.

It's up to you. Make up your mind. Do what you're gonna do. It's all so clear. It was an open book test as soon as Jerome "Jay" Powell went ahead and raised "rates" a third time when things were looking to go south, anyway.


It's Up To You, Rick Nelson
Posted by Bruce Oksol at 7:28 PM No comments:

The other wells:
By the way, you ask, how is Mr Woodrow Star doing? See this post.  Mr Star is alive and kicking, over 60 years old, now  --
Having said that, it looks dismal -- there were no "runs" in November, 2018, the first time there have no runs in six months.

Posted by Bruce Oksol at 7:09 PM No comments: 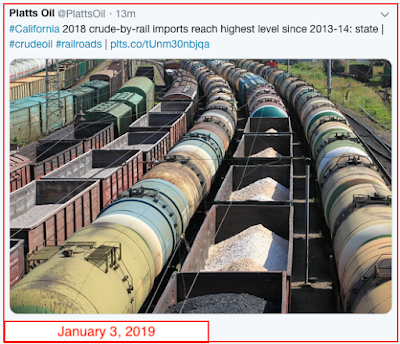 See this post. From an earlier note --
Most are still SI/NC, but production runs are starting to show. Almost across the board, these wells are extrapolating to 50,000 bbls/well the first full month. Older wells are showing jump in production. 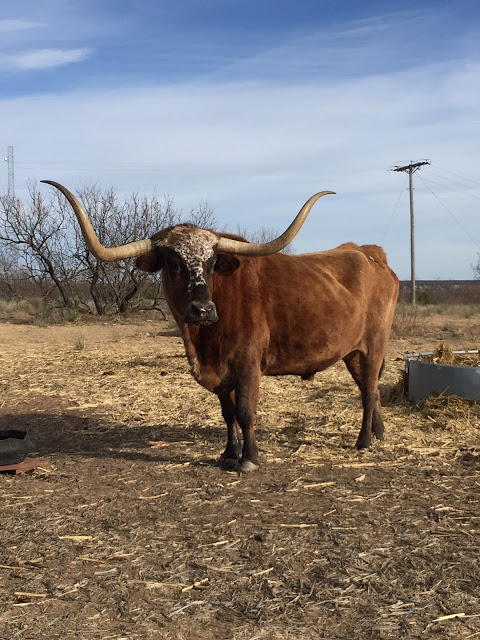 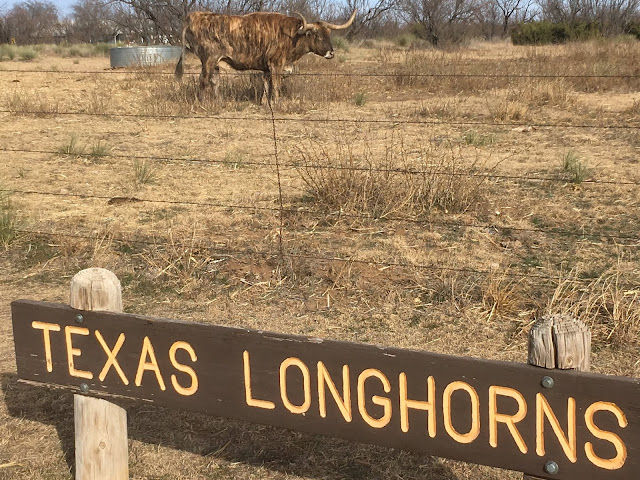