Who's Managing North Dakota's Riches; Oops, I Did It Again -- I Started A Joke

Who's managing North Dakota's riches? The Dickinson Press is reporting:


North Dakota has been in the investment game for more than a century, starting with the trust lands established at statehood to support schools and colleges. But it’s only since the latest oil boom began that the state’s really been a major player.

The state Legacy Fund, a lock box for a portion of the state’s oil-tax wealth that was created in 2010, is now worth about $2.2 billion. The state Department of Trust Lands, which leases out North Dakota’s oil-bearing property, has about $4.6 billion — an increase of about 350 percent from fiscal year 2009, when the boom was just beginning.

And that doesn’t include another $7.2 billion in pensions and various other investment funds.


Two agencies are largely responsible for investing North Dakota’s wealth in the financial markets. The Retirement and Investment Office has most of it, including the Legacy Fund. The Department of Trust Lands has the rest.

Some of the advisors:


Some management firms, such as Goldman Sachs and JPMorgan, are well-known. Others, such as InvestAmerica in Cedar Rapids, Iowa, are low-key.

Last night my only problem was deciding which video of "I Started A Joke," by the Bee Gees, to use.

That problem resolved itself. Tonight, I can upload the other video of "I Started A Joke" by the Bee Gees.


I Started A Joke, The Bee Gees

McClatchyDC is reporting Vice President apologizes for the second time in two days for starting a joke that wasn't very funny.
Posted by Bruce Oksol at 9:16 PM No comments:

The wells that will be coming off the confidential list over the weekend, Monday have been posted.

We will leave the warmists with this:

[Upate: now we have the second earliest snowfall reported in Rockford, Illinois -- part of the same storm, of course. Note: this is weather, not climate. I can't make this stuff up.]


Sight snow followed a cold front into the Chicago area Saturday morning, the third earliest we've seen a trace of the stuff dating back to 1881.

A band of rain and snow started spreading across northern Illinois shortly before 7 a.m., according to the National Weather Service.

Increased precipitation is one of the hallmarks of global warming. I can't make this stuff up.

When I get back later this evening, I will post the list of wells coming off confidential status over the weekend, and Monday. QEP will be reporting four (if I recall correctly) huge wells in the Grail.

I was thinking (that's a scary thought): once the new flaring rules kick in, we'll have to add an asterisk to all new wells that report and new production totals, as the operators choke back to avoid fines. Sort of like the asterisks in major league baseball for shortened/lengthened seasons, or for players caught up in .... 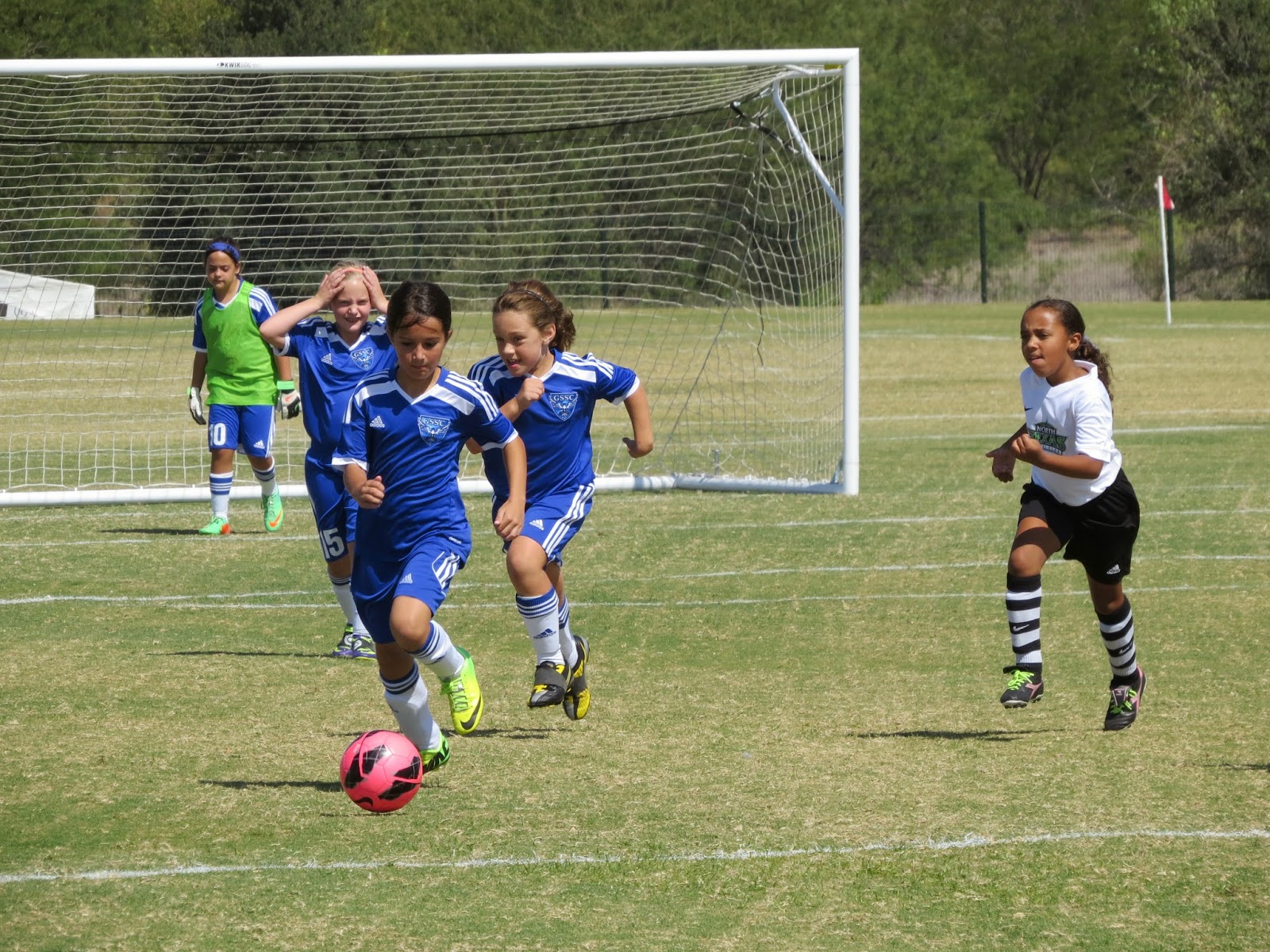 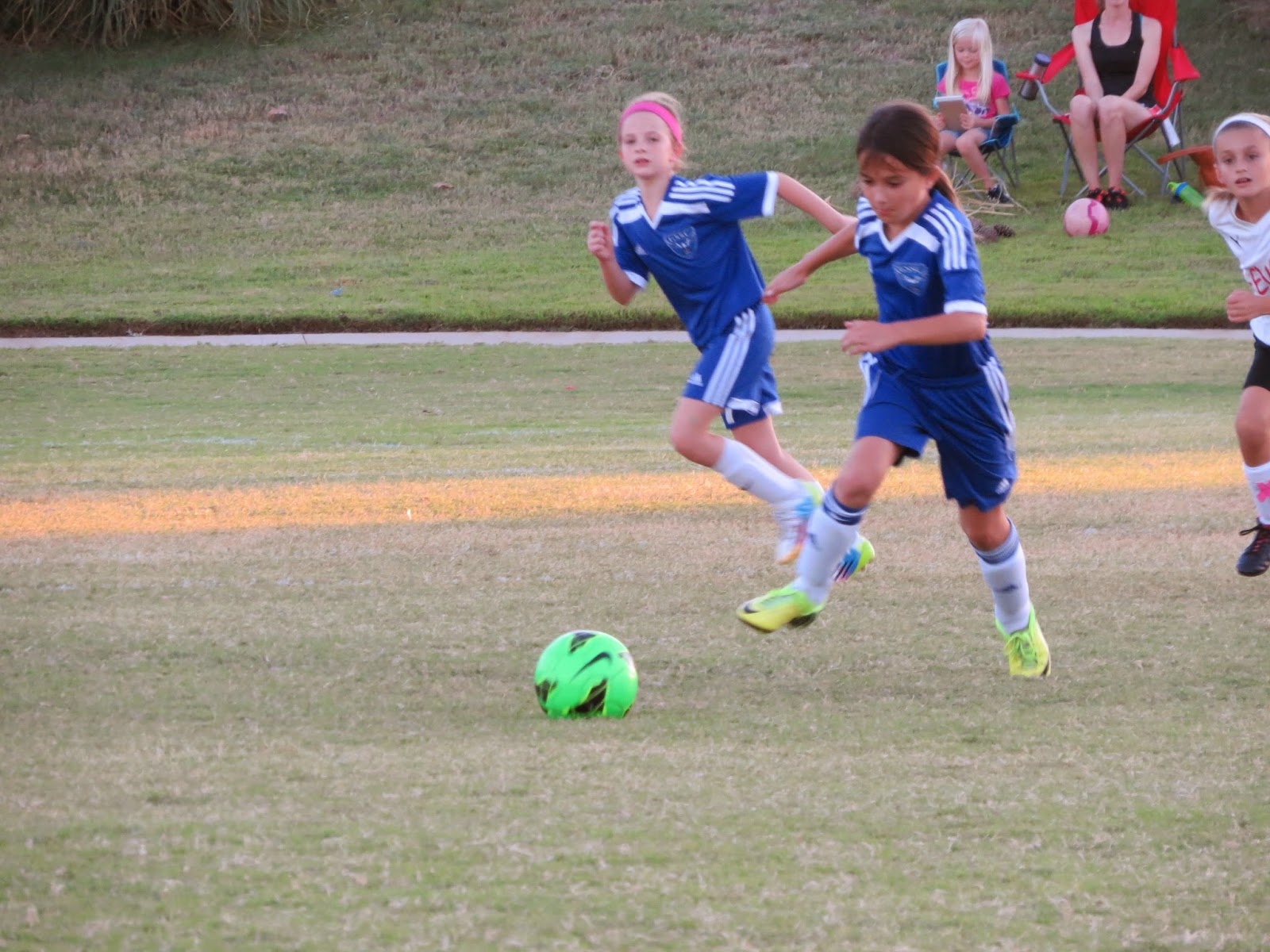