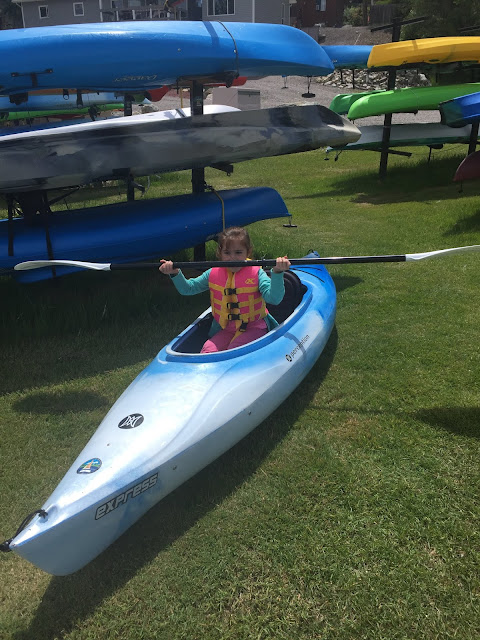 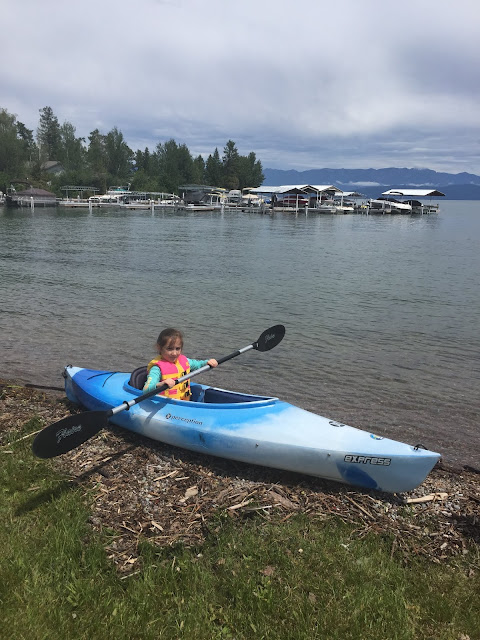 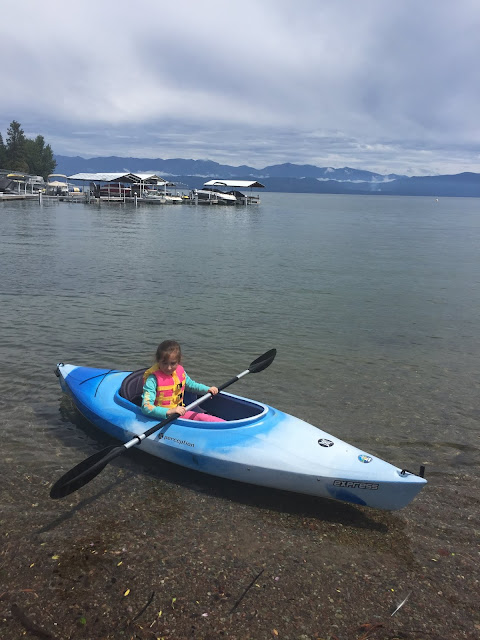 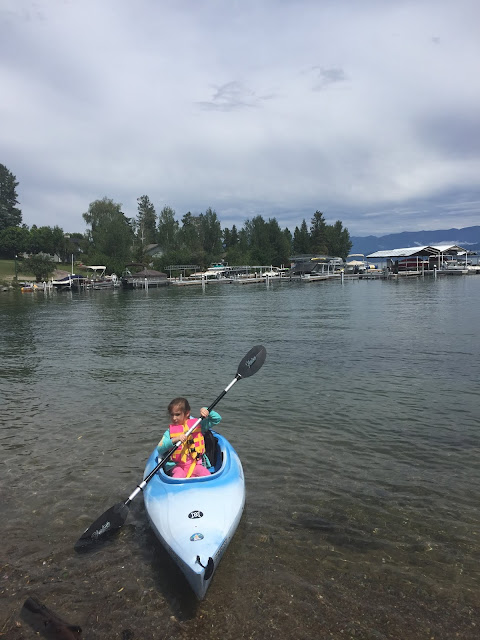 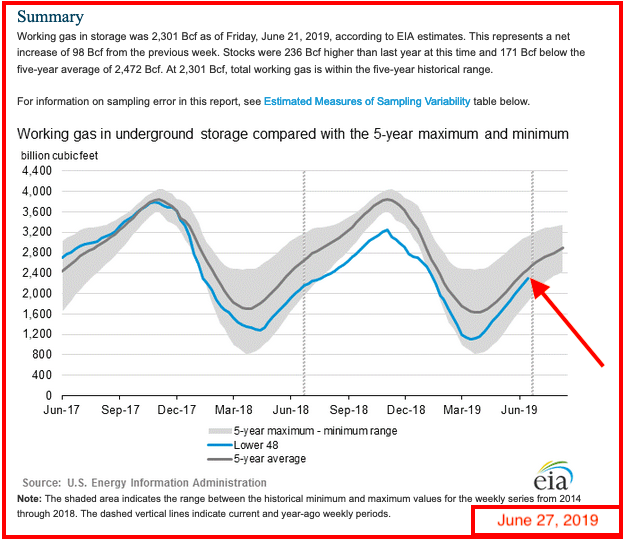 
The U.S. will account for almost a quarter of global oil and gas production by the early 2030s as the shale boom keeps on booming, according to the head of Rystad Energy.

Output from shale including crude oil, condensate and natural gas liquids could climb to as high as 25 million barrels a day, Jarand Rystad, chief executive officer of the research and intelligence company, said in an interview in Kuala Lumpur. The U.S. will likely make up about 23% of global liquids production and pump 27% of the world’s gas by then, he said.

Part of the reason for the expected growth is that companies are getting better at hydraulic fracturing, the process of pumping a mixture of water and sand into a horizontal well to create millions of tiny cracks in the shale rock that allow oil and gas to flow to the surface. Frackers are using more sand, creating more cracks and boosting the productivity of each well, Rystad said.


“It’s about sand, horsepower and water injection,” he said at the Asia Oil & Gas Conference. “Those three parameters are what’s driving activity levels, and those are three times higher today than they were back in 2014.”

But I think there's more to it than sand, horsepower, and water injection.

Wow, wow, wow -- look at this, the parent-child interference issue or as I call it, the "halo effect."


Looking ahead, Rystad’s optimism is also based on a recent study he’s done on the so-called parent-child interference issue, a concern that drilling a new well too close to an older one will reduce pressure in the original and cut output. While the results were mixed, overall the study showed that companies can stack wells more densely, creating enough drilling locations to support 10 to 15 more years of output growth, he said. 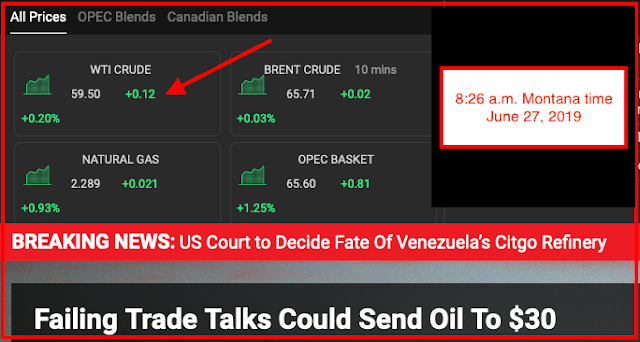 Faux environmentalists to open the champagne this weekend: largest US east coast refinery to close. Accounts for 3% of the local region's demand for gasoline. Whatever.
Posted by Bruce Oksol at 9:23 AM No comments:

I'm traveling and have not been paying attention to the news. I am now at my destination and have all kinds of time to blog but it's hard to get started.

I know I will be energized when I start listening to music, and there will be some breaking news that will get me excited but until that happens, I may not write much of consequence.

I might write a lot but I doubt it will be important. We'll see.

My biggest problem right now is keeping my coffee warm. It is cold where I am - really cold in the morning -- it will get down to 47 degrees overnight tonight; right now it's 57 degrees and it's about 8:07 a.m. local time.

So, coming from 105-degree weather in Texas, it's really, really cold here. I'm wearing my Carhartt jacket that I bought at Home Economy in Williston, ND, years ago -- really, really warm.

Ah, here we go. Makes my day. From Rigzone, "Why rapid shale production is a perk." Archived.


Since the early days of shale oil and gas production, some analysts have expressed alarm about the rapid decline that those wells experience, suggesting either that this will harm shale’s financial viability and/or lead to an early peak and decline in overall production.  But this attitude fails to acknowledge the benefits of producing a resource rapidly.

It is true that it seems inefficient to install capacity that will quickly be underutilized. No one builds a refinery that will see its utilization drop to 20 percent in a few years. But that is the nature of producing fluids; a field can be designed to produce at a constant rate, but only by offsetting the decline in individual well production, whether by enhanced recovery methods and/or additional drilling.

Incredible article. If you have time to read only one article today, this would be the article you need to read.


Thrifty drillers have found a new use for the glut of natural gas that’s sent prices for the fuel below zero in America’s biggest shale patch: Use it to power fracking operations.
For decades, explorers have used massive diesel engines mounted on tractor-trailers to shoot a mixture of water, sand and chemicals down wells and blast open layers of oil-soaked shale rock. That’s changing now that soaring output has crushed gas prices, especially in West Texas’ Permian Basin, where the fuel is a byproduct of crude oil extraction.

Explorers are switching to so-called e-fracking, using gas from their own wells to run turbines for electric motors that power drilling pumps. The move helps in two ways: It cuts about $1 million a month in fuel costs for a set of fracking equipment by 90%, according to Wells Fargo & Co., and it lessens the excess gas burned off at the well site, a practice environmental groups frown upon. Tudor Pickering Holt & Co. predicts electric pumps will represent about a third of the market in roughly the next five years, from about 3% now.

The e-frac movement is “probably going to have some legs," Jud Bailey, a senior equity analyst at Wells Fargo in Houston, said in a phone interview. “It’s clearly a movement by some major operators to experiment with it,” though it’s not clear how quickly a shift would happen, he said.

So much more at the link.
Posted by Bruce Oksol at 9:08 AM No comments:

Note the completion strategy of the one well coming off the confidential list today (see below).


For more than six months now, the provincial government of energy-rich Alberta has been trying to mitigate the sometimes painful effects of having too little pipeline capacity to move crude oil to market. They’ve mandated production cuts by larger producers, contracted for crude-by-rail (CBR) services — then moved to undo those deals — and pressed the Canadian government to help advance long-delayed pipeline projects.

Things appear to have reached a semi-happy medium for now: the price spread between Western Canadian Select (WCS) and West Texas Intermediate (WTI) has narrowed, but remains wide enough to justify sending crude out by train. Still, it’s clear that the big tranches of new pipeline capacity many had hoped would be built or at least under construction by now face more hurdles. How long will Alberta producers need to wait for unfettered pipeline access to the U.S. Midwest and Gulf Coast and to Canada’s West Coast? Today, we provide an update on WCS pricing, Alberta crude-by-rail, and the key pipeline projects that never seem to get finished.