In a post just the other day I mentioned that I had not seen CLR using massive amounts of proppant. I may have spoken too soon. It looks like CLR may be going "big."

Example, almost 26 million lbs in 56 stages in this well. I won't be updating this page. I follow the Kukla wells here.

Note: these wells are in the Chimney Butte oil field, which in June, 2017, ranked #2 in list of wells with best month-over-month increase in production.


High-intensity frack:
Posted by Bruce Oksol at 10:23 PM No comments:

Four Years Later, One Of The Largest Onshore Spills In US History -- Near Tioga, ND -- Cleanup Finally Begins -- September 18, 2017

September 23, 2017: the PennEnergy story linked below suggested that the clean-up had finaly begun -- at least that's what I thought I read. In fact, The Bismarck Tribune reports that the cleanup has been ongoing since the spill and a 4-year milestone has now been reached.


Crews are nearly done excavating soil from what remains a massive operation to clean up 20,600 barrels — 865,200 gallons — of Bakken crude that Steve Jensen discovered while harvesting wheat on Sept. 29, 2013.

Patty Jensen, surveying the progress last week, took a photo from the industrial site and hopes to stand in the same spot in two years and photograph a wheat field.

I always get a kick out of these articles. Note: it wasn't just "any old oil," but rather the highly controversial, very explosive Bakken oil.

My hunch is that the owners put up with a lot of irritation and frustration but at the end of the day, the heirs are probably going to come out quite well, financially.

What amazes me: 20,000 bbls estimated in this spill, and the state produces more than 1 million bbls daily.

From PennEnergy, data points,
And then this:


The spill wasn't reported to the public until after state regulators — who had known about the spill for nearly two weeks — were questioned by The Associated Press.

What's wrong with that picture?
Posted by Bruce Oksol at 6:28 PM No comments:

For investors, this almost seems like an open-book test. Nuclear energy is dead -- just saying.

For previous posts on this story, see these links:

From The Oil & Gas Journal, data points:
Until told otherwise, I will assume the "macroeconomic environment" is code for the cost of fighting faux environmentalists for the next three decades.

The folks did say that upstream operations in the Horn River region of northeast BC would continue.. who they will sell all that NG to is anyone's guess.

And that's the difference between Trudeau's anti-growth policies and Trump's make America great policies.
Posted by Bruce Oksol at 6:02 PM No comments: 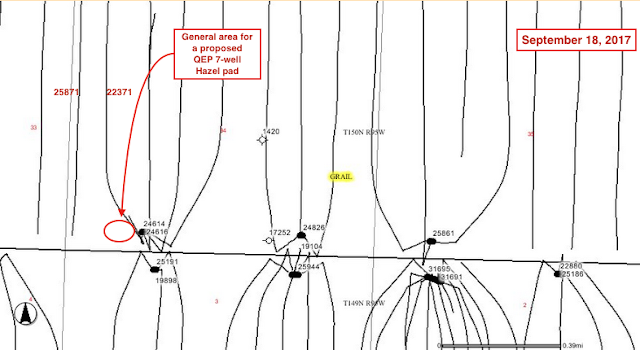 Rush noted that none of these folks were even nominated for an Emmy last night!

Or, a group Emmy award for this large group
Posted by Bruce Oksol at 11:37 AM No comments:

Chips: CNBC is excited about semiconductors. It looks like XLNX hit a 52-week high but did not close above that intra-day high.

We joke that our oldest granddaughter knows something about everything.

Last week, out of the blue, I happened to ask her if she had heard of the expression, a "10-gallon hat." It turns out she had and she explained it to me.

Now, why would I bring that up this morning?

The middle granddaughter was upset that this was a "double negative" and went on and on about not using double negatives. Of course, it is not a double negative in this context. After several minutes of listening to this craziness, the oldest granddaughter just rolled her eyes and quoted Justin Bieber (I am not making this up):


There's gonna be times when people tell you that you can't live your dreams, this is what I tell them, Never Say Never. -- Justin Bieber from a-to-z quotes.

For the record, the  “Never say never” expression was first recorded in Charles Dickens's Pickwick Papers (1837).

For now, just some quick data points. Maybe I'll expand this later so it make sense.

Posted by Bruce Oksol at 8:03 AM No comments: 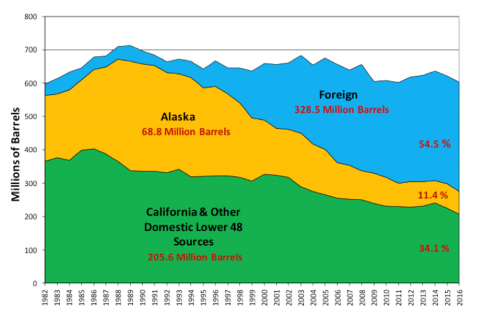