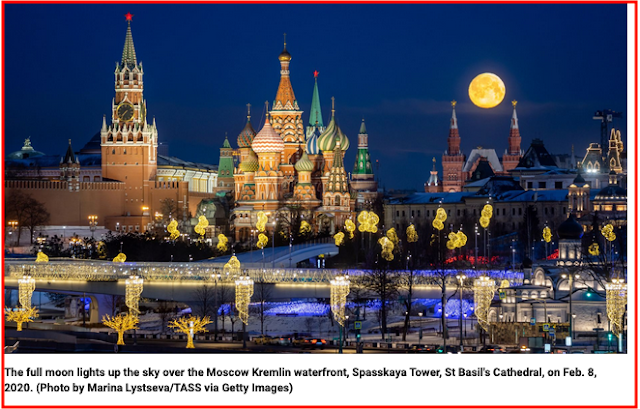 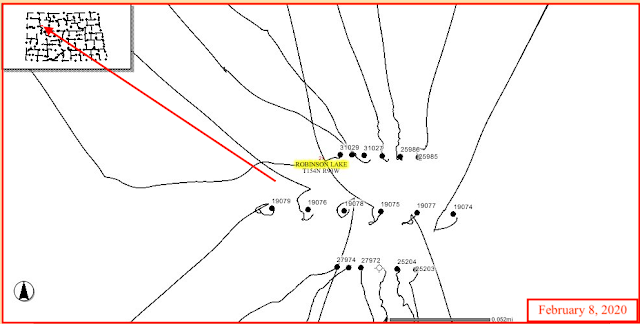 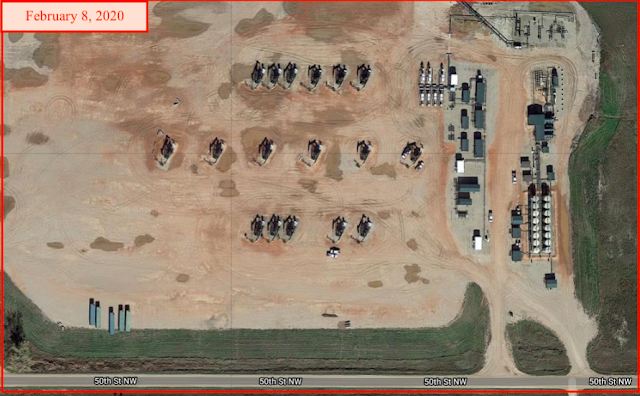 A Hess EN-Weyrauch Well That Had Been Inactive For Several Months, Now Back On Active Status -- February 8, 2020

After being off line for several months, this well is back on line:
Production during period of interest:

Production data has been updated for this well:
Production during period of interest:

Reported with a straight face:


For Consumers, the plan involves generating more than half of its electricity from renewable sources by 2040, up from 11% last year. To do so, and offset losses from plant closures, it plans to add six gigawatts of solar power—requiring a total of 59 square miles of solar panels clustered across its service territory—as well as a smaller amount of wind power. Increasingly, both technologies compete on cost with natural gas, and because wind and sun are free, the utility will save hundreds of millions of dollars a year on fuel expenses.

In the very next paragraph:


The transition will come at a cost. The company says it will spend at least $25 billion over the next decade to replace aging gas and electric equipment and prepare the grid for more renewables, batteries and electric vehicles—major capital investments that would eventually boost returns for shareholders. The expenditures will likely result in rate increases for customers, though Consumers anticipates keeping them below the rate of inflation in the coming years.

An incredibly regressive "tax."
Posted by Bruce Oksol at 3:04 PM No comments:

Top stories for the week have been posted.

Two items jumped out at me.

First, about a year ago I posted a note suggesting that, and I forget whether I said "2019" or "2020" but one of those years we would start to see a lot of wells going over 500K bbls crude oil cumulative. I may have been a year premature, but clearly we're going to see a fair number of such wells this calendar year (2020) but we should see many, many more starting next year. Pretty exciting.

Second, I posted a note about the US being the new "global" swing producer. I think a new term is needed. Prior to the US shale revolution, there was no question that the concept of "swing producer" and that term's relationship to Saudi Arabia made sense. When circumstances dictated, Saudi Arabia could increase / decrease production and or exports, and thus they were rightly considered the swing producer.

But the US is not a "Saudi Arabia." US oil production is not "centrally" managed out of Washington, DC. As long as operators -- hundreds of them -- are making money producing oil they will continue to produce oil. US oil operators don't act / react "in concert."

So, one can't talk about the US as a "swing producer" when it comes to oil.

A new term is necessary.

On another note, regarding the increasingly better oil production in the Bakken, this note was highly interesting and educational: water. It helps explain why the Bakken wells completed in 2020 are so much better then wells completed in 2010. (And, yes, I could come up with fifteen more reasons, if I had to.)
Posted by Bruce Oksol at 2:35 PM 10 comments: