I'm too exhausted to post it tonight but the EIA monthly drilling and productivity report has been posted.

I would have missed the report but a reader reminded me that they were posted. That reader will report it this next Sunday, Focus on Fracking.

Well, this is pretty coincidental. I watched Swimming Pool three times this weekend, starring Charlotte Rampling. I really don't know much about her. My wife knows "everything" about these actresses (and actors). She grew up with the movies; I did not.

So, Swimming Pool, Charlotte Rampling (on DVD) this weekend.

This evening on TCM, Farewell, My Lovely. I had seen it before, but never really paid attention. Tonight I watched it more closely. I look forward to watching it again. Robert Mitchum as Philip Marlowe -- as good as, maybe better than, the other guy that played Marlowe. A very young Charlotte Rampling played the femme fatale. She certainly channeled Lauren Bacall. Rampling would have been about 28 years old when she filmed Farewll, My Lovely. She was about 57 years old when she filmed Swimming Pool.

Purely coincidental that I would see her in two movies this weekend/tonight.

Sylvester Stallone, by the way, was in Farewell, My Lovely.

Lauren Bacall, born in 1924. To Have And Have Not, 1944. Bacall would have been about nineteen years old when filming the latter.
Posted by Bruce Oksol at 11:00 PM No comments:

February 9, 2022: it appears the BR Cherry pad wells have been drilled to depth, reported as completed DUCs, but no production reported yet. See daily activity report this date.


Other wells in the area of interest:


Far to the east:
The graphics:


Note: again, there are significant (and minor) errors throughout the daily activity report today and the scout tickets. For example: there are two permits with the same number: #37631.

The video will like begin playing immediately when you click on the link and the "play" icon. However, you need to "un-mute" the video to hear it -- click on the "speaker" icon on the screen in the lower right hand corner.
Posted by Bruce Oksol at 3:15 PM No comments:

Does Protesting Lower The Risk For Testing Positive For Wuhan Flu? -- The Minnesota Experience -- June 15, 2020

The early numbers are in. It appears protesters have a significantly lower rate of testing positive for Wuhan flu than the general public. Despite:
From the internet, (google for source):


Coronavirus testing of more than 1,300 people who protested Minnesota’s Twin Cities after the death of George Floyd shows few new positive cases, according to a report.

Health officials across the country have expressed fear the mass protests over the black man's death in police custody that have taken place over the past two weeks could lead to new outbreaks of the virus.

But those fears haven’t been borne out in Minneapolis and St. Paul, as of yet, based on early test results, the St. Paul Pioneer Press reported Saturday.

That’s lower than the 3.7 percent positivity rate reported Friday of 13,000 test results statewide, the paper reported. It is also lower than the current seven-day average rate of positive tests, which also stands at 3.7 percent.

And apparently:
Had there been any, I'm sure we would have heard about them by now.

Now, think about this: on average, across the state of Minnesota, folks are testing positive at about a rate of 3.7%. The folks being tested, in general, are those already suspected of having the virus, or at high risk for some other reason (such as history of exposure). Remember: testing kits have been in short supply and testing was "rationed." And with all that, only 3.7% came back with a positive test.

I don't know what to make of that, but it certainly seems perplexing.
Posted by Bruce Oksol at 2:48 PM No comments: 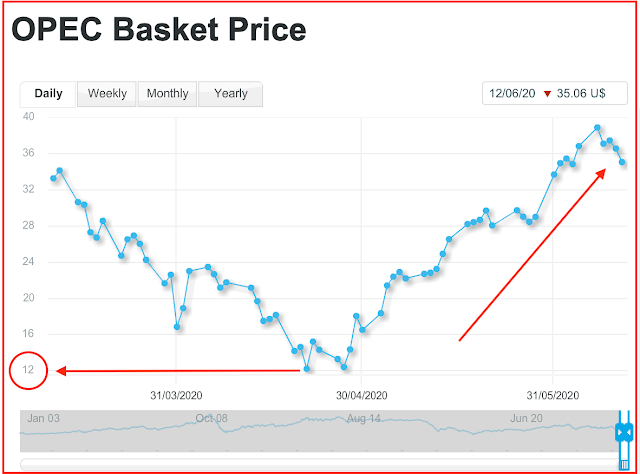 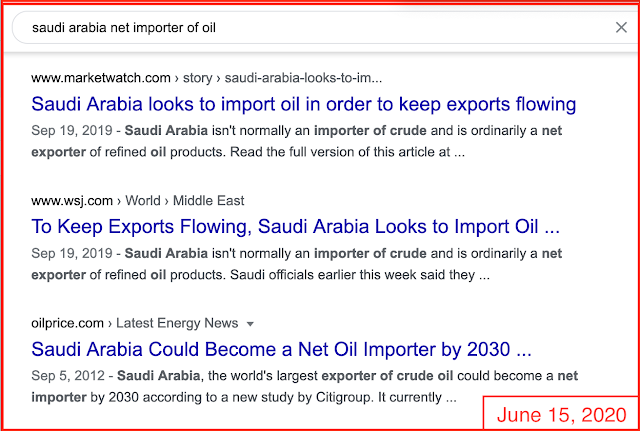 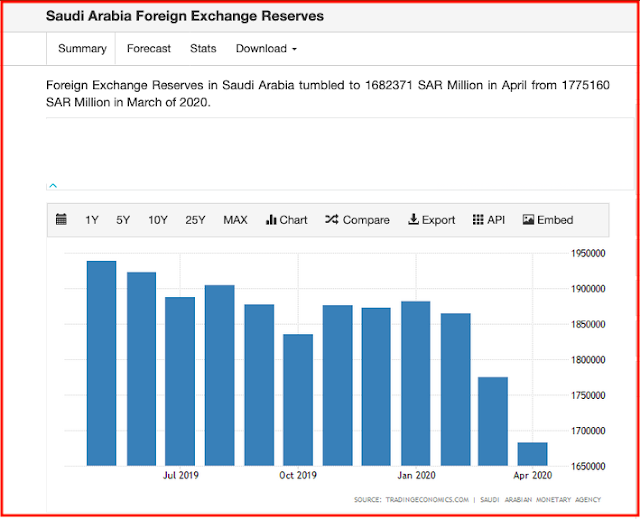 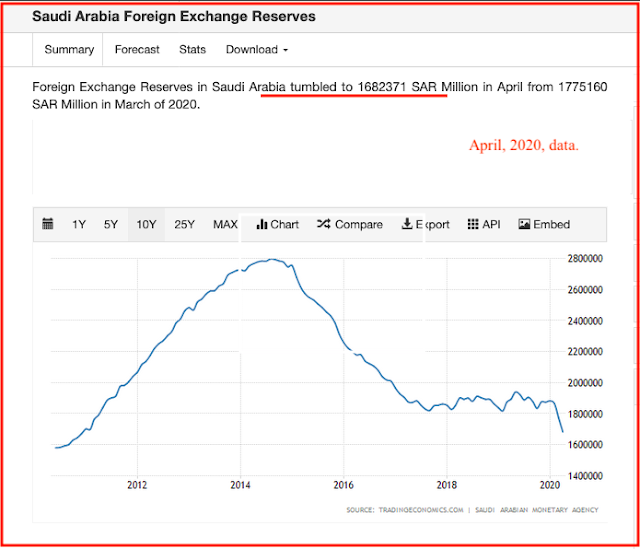 CHAZ Nation: Conflict Resolution Advisory Council. Asian-Americans worth 1/12th of an African-American. Council caps number of rapists allowed to sit on council at 50%.

CHAZ nation: caps number of rapists that can be members of Conflict Resolution Advisory Council at 50%. Link here. Asian-Americans worth 1/12th that of a black person.

Permian vs the Bakken? Argus Media calls it. The Permian wins. Link here.


The US Permian basin of Texas and New Mexico is expected to take a lead in restarting shale wells shut in over the past two months, as operators with stronger balance sheets and lower costs take advantage of a crude price recovery.

The Permian — with lower operating costs, ample takeaway capacity and closer proximity to the Gulf of Mexico refining hub — is more resilient than other key onshore oil basins. It has lost 68pc of its rigs over the past year, compared with an 82pc fall in the Eagle Ford and 78pc fall in the Williston basin (see chart at link).

US independent Parsley is one of the first firms in the Permian to announce that it will restart most of the wells it shut in last month, equivalent to about 25pc, or 28,000-30,000 b/d of oil equivalent (boe/d), of its net output. The company has suspended its guidance for the rest of the year, but its first-quarter production was 197,000 boe/d, up by nearly 60pc from 125,000 boe/d a year earlier, following its acquisition of US independent Jagged Peak.


Wells coming off the confidential list over the weekend, today:


Crude oil supply news comes in from all angles these days, bombarding the market daily with fresh information on producers’ efforts to ramp their volumes back up now that the global economic recovery is cautiously under way. Crude demand is rising, storage hasn’t burst at the seams yet, and prices have come a long, long way in just a few weeks. Permian exploration and production companies, having avoided a fleeting, longshot chance that the state of Texas might regulate West Texas oil production, are responding to higher crude oil prices as free-market participants should. The taps are quickly being turned back on, unleashing pent-up crude and associated gas volumes that, you could say, were under a sort of quarantine of their own for a while. Today, we provide an update on the status of curtailments in the Permian Basin.