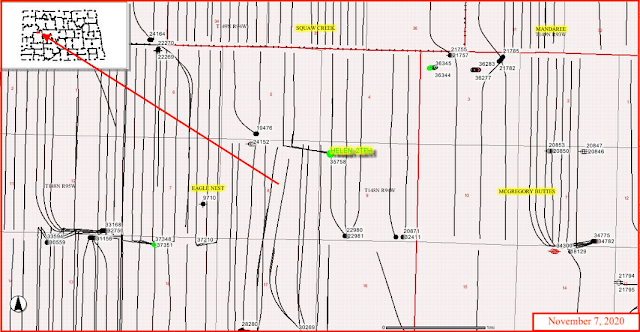 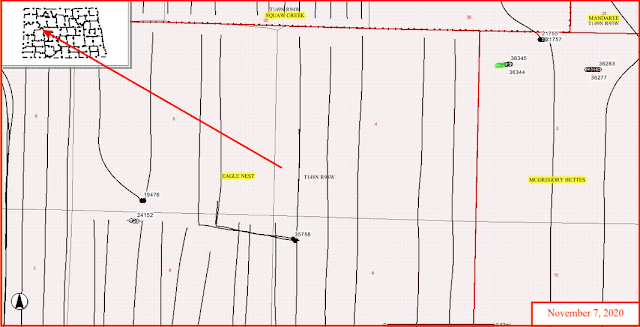 On December 1, the government of Alberta will officially end its nearly two-year-old policy of curtailing crude oil production to help shrink the massive price discounts that producers had been enduring. It would hardly be an overstatement to say that North American oil markets have changed dramatically since the production cap was implemented by Canada’s largest oil-producing province in January 2019. A short-but-bruising oil price war and a pandemic that slashed demand for crude resulted in Alberta producers making supply cuts even bigger than their government had mandated. Today, we look back at the provincial government’s policy and what has changed to motivate its suspension.

I have had no problem whatsoever after updating my HP driver software. That was a story in itself.

However, for some folks it has been a major, major problem. Apparently, some folks using Apple computers downloading HP software are running into major problems which suggests one has a virus (a computer virus, not Covid-19). 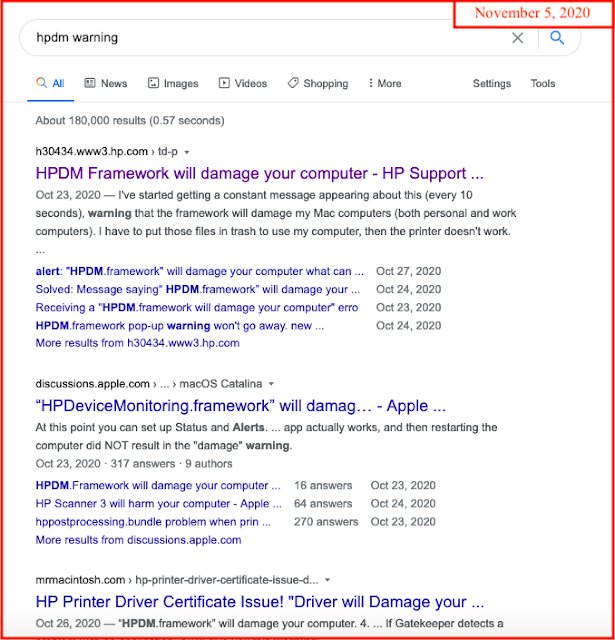 If one gets this "warming" -- it seems almost impossible to get rid of it. It does not cause any damage to your computer,as far as I can tell, but wow, talk about a nuisance.

Google "hpdm warning" and prepare to be amazed.

This post provides an update and is very, very recent, dated October 19, 2020.

I have no idea what's going on but it appears that this was problem caused by Apple, but I could be very, very wrong. It looks like Apple is trying to minimize downloads to Apple computers from non-Apple sites. If so, very, very interesting.

Some folks suggest some of this is being generated by HP to "force" folks to give up their old printers (which are working perfectly well) and replace them with new HP printers. That was my first thought; interesting to see others saying the same thing.

That may be true. I still think it stems from a new Apple policy.

Be that as it may, when downloading new non-Apple software on your Apple computers:

If you have the warning, it appears to be a simple process to remove it:

Good news: that may solve your problem.

Bad news: your HP printers won't work with that computer.

There are very few options when it comes to printers, but this alone really makes me question whether to ever buy HP again. Unless we get some "easy fix." People are interested in geeky answers; they simply want the problem to go away.

Depending how you measure it, EOG either missed or beat? Summary here:

Posted by Bruce Oksol at 4:09 PM No comments:

Maybe later we will see analysis of the report by a SeekingAlpha contributor.

I've always enjoyed watching the robins return in the spring. In North Dakota, robins tend to spend the entire summer, but here in north Texas, they seem to stay only a few days, maybe a week or so and then they are gone for the summer months. I had never paid much attention to their return in the autumn but with Sophia, I'm paying attention to a lot of things I had not in the past. Like robins and the night sky.

And the return trip for robins. When I grew up in North Dakota, I never saw the robins actually leave; one day I simply noticed they were not there any more. But in north Texas, we see them "arrive" again in the fall.

They've got their little compasses out and are following the black end of the needles south. At least that's what I tell Sophia. She's been studying magnets in science in first grade. Isn't home schooling / remote learning great. All the things they learn from their grandparents.

We have a crude map of the world, unlabeled, but with little labels she can place on the map as a teaching aid. So, we pulled out the map and put the labels where they belonged. Then, for the photo, we attached a little sticky note showing the direction of the robins. Apparently the robins "winter" in south Texas, along the coast, and in Mexico. So. they pretty much stay in North America year 'round. 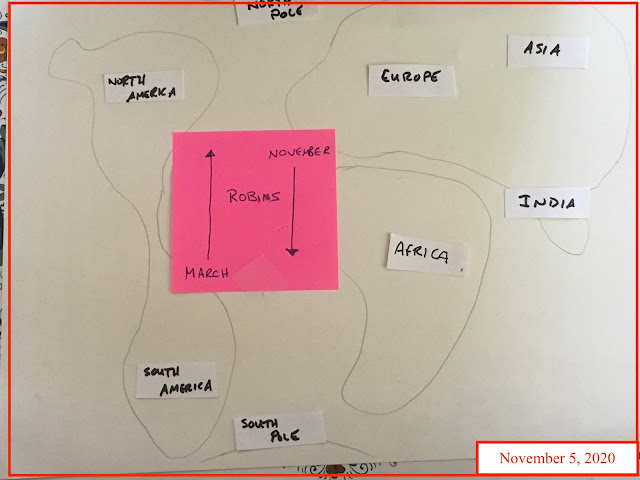 Last year the 335,000 barrel Philadelphia Energy Solutions refinery blew up and no restarted. This likely accounts for a big chunk of the downward demand of PADD 1. 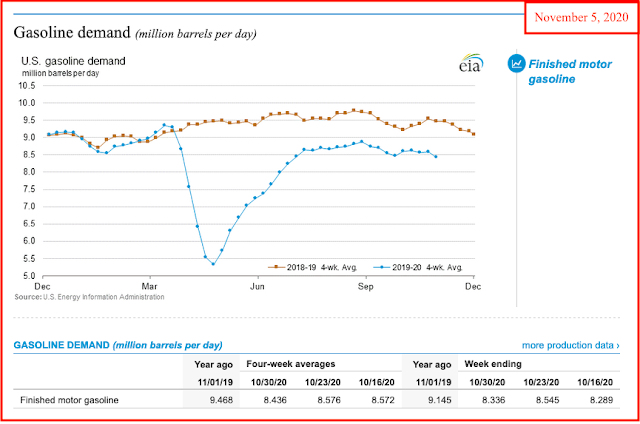 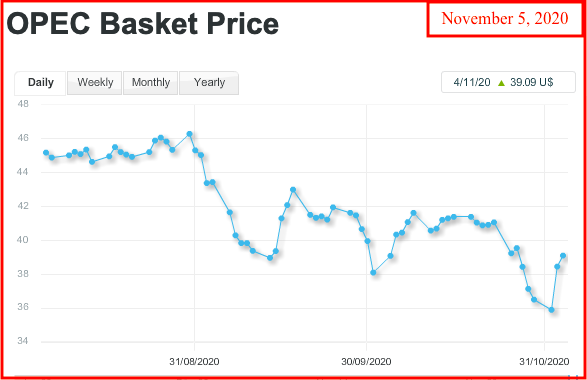 But the changes didn’t end there. Imports rebounded sharply in 2016 and 2017, when new pipelines were built out of those basins that pulled barrels away from PADD 1 and into more competitive refining markets. In the fall of 2020, imports are falling back again but for a different reason — with COVID-19 demand destruction and other woes, East Coast refinery demand for oil is down by almost half, with more cuts on the way. Today, we continue a series on U.S. oil imports with a look at the East Coast. 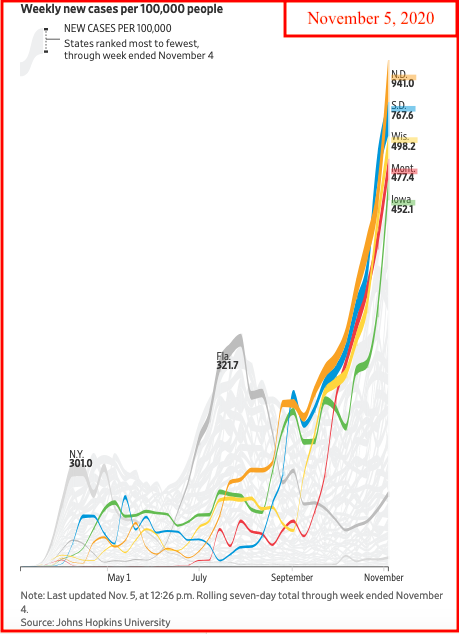