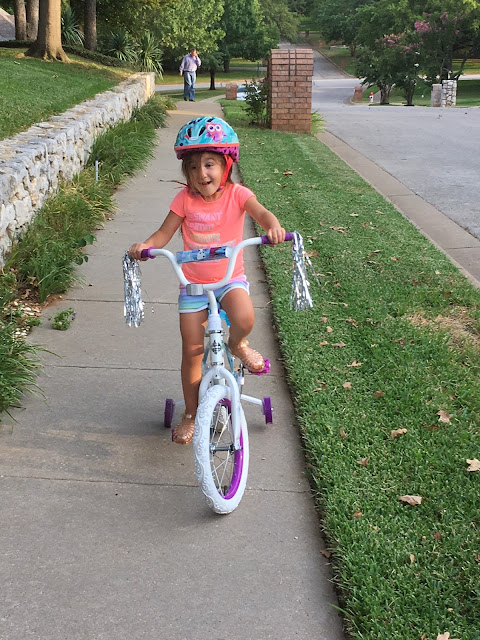 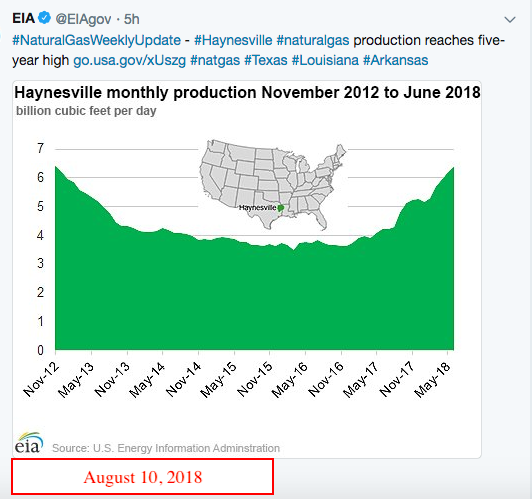 We were stationed at Incirlik Air Base, Turkey, 1994 - 1996. Even under the "best of times," being assigned to this Turkish-American base was dicey. In our two years there, the Turks did what they could to make our lives miserable. At one time, the Turkish base commander tried to stop all packages coming from the US to service members stationed at Incirlik Air Base. When that failed, the Turkish commander tried to shut down all US postal operations on that base based on legal arguments. It was a cat-and-mouse game that lasted for several weeks, if not months, but the issue -- whatever petty issue it was -- was finally resolved. We kept our post office. In fact, made it larger.

The tipping point, apparently, regarding the current Turkish-American spat has to do with the continued imprisonment of an American pastor. [I'm sure there's a lot more to this story.]

The headlines below are very, very troublesome. I would not put it past the Turks to come just short of physically rounding up American military officers and putting them in prison, but Turkey could certainly shut down US operations at the base and put the officers under "house arrest." 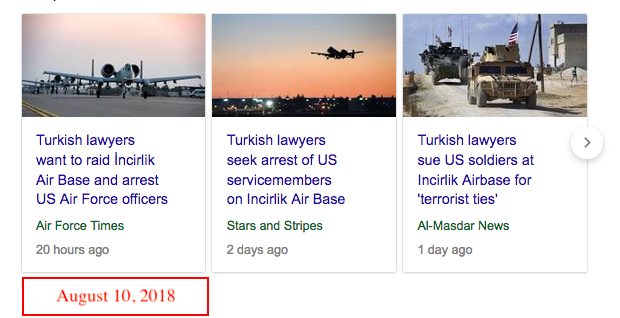 It is a joint base, but the Turks provide all perimeter security and control access on / off the base. Turkish security, while we were stationed there, stayed away from American property on the joint base, but I could imagine the Turks rescinding that agreement, and start patrolling US non-military property: military housing, civilian housing, base exchange (the "department store"); and, the commissary (the "grocery store") and all recreational facilities, gas station, etc. If so, they could easily enforce "house arrest": threatening to take into custody any military officer seen in public.

When things get this tense, it is not unusual for the US military to evacuate all non-military members and non-essential personnel, sending them back home (generally to the US) or back to Europe. Family members are generally the first to leave.

I don't know where that stands now.

It will be interesting which happens first:
I can see a lot of different scenarios playing out but if Turkish lawyers are now suggesting that some US officers need to be arrested for "terrorist ties," things have gotten very, very dicey over there. I would assume the officers being targeted are those involved in non-NATO operations -- in other words, pretty much all US operations because there's not much that NATO is doing down there, and Turkey, for its part, is pretty much embracing Russia.

On another note, price of gasoline must be soaring in Turkey: 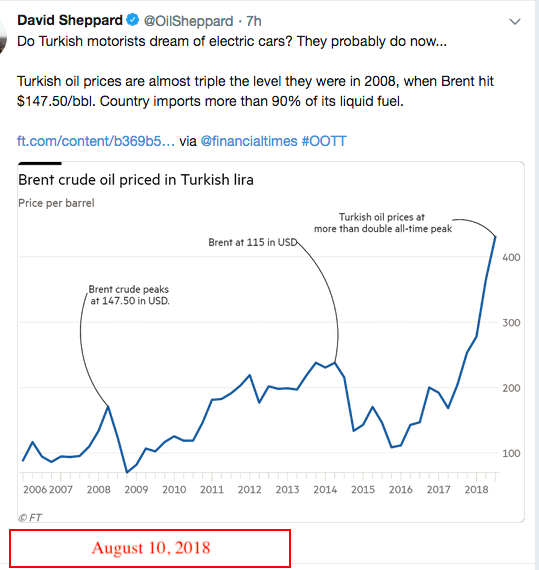 The Turkey "president" has appealed to his citizens to support the Turkish lira by exchanging all their foreign currency; and, their gold for Turkish lira. Based on what I saw / learned while serving in Turkey those two years, I can guarantee you just the opposite is happening. Turks, from the poorest on the street to the richest oligarchs are dumping their lira as fast as they can, first buying gold which is sold in shops throughout Turkey, just as hamburgers and French fries are sold in every neighborhood in the US. And, for "spending money," if it's not gold, they are trading their lira for EUs and US dollars.
Posted by Bruce Oksol at 2:20 PM 2 comments: 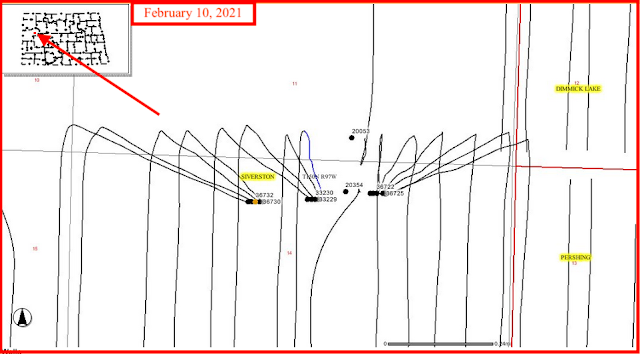 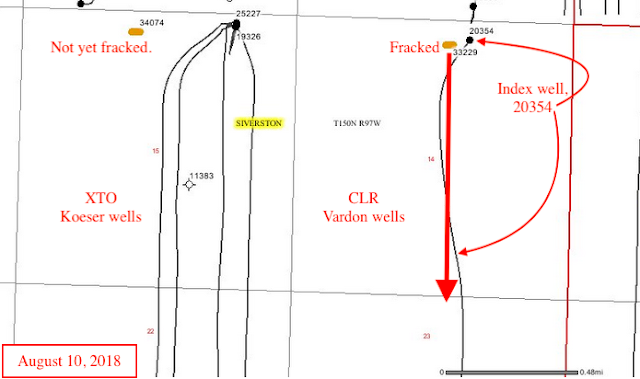 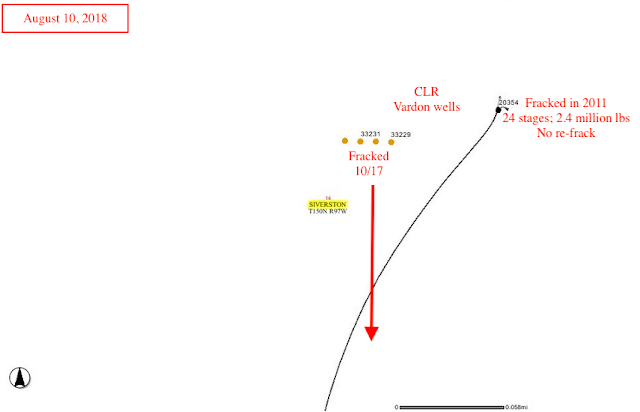 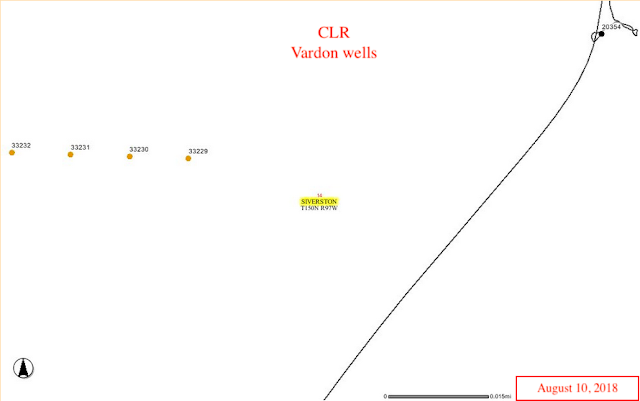 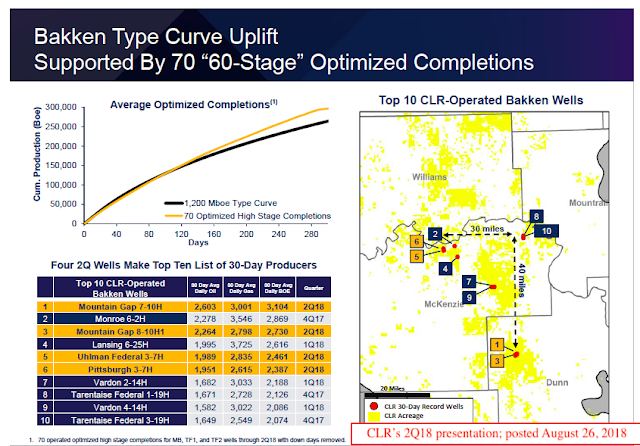