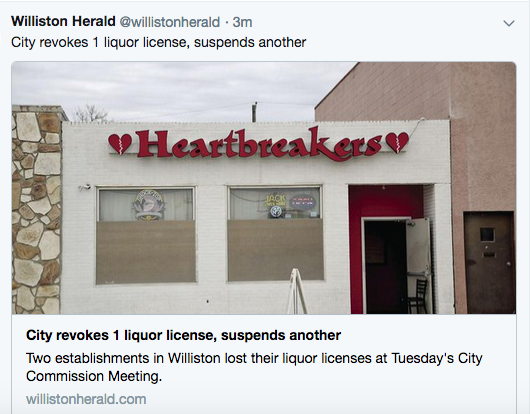 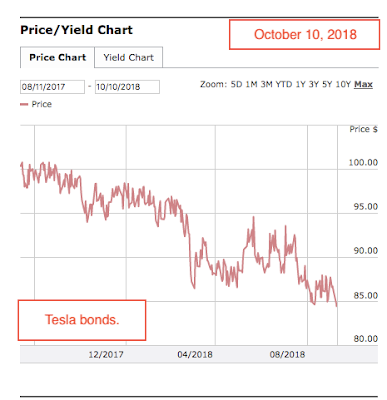 Decline rates from maturing oil wells in the Permian are on the rise -- Bloomberg.


A study by Wood Mackenzie Ltd. found maturing wells in some parts of the Permian’s Wolfcamp shale were losing almost 15 percent of output annually five years after startup. That compares with the 5 percent to 10 percent initially modeled.

"If you were expecting a well to hit the normal 6 or 8 percent after five years, and you start seeing a 12 percent decline, this becomes more of a reserves issue than an economics issue.,” said R.T. Dukes, a director at industry consultant Wood Mackenzie Ltd. It means “you have to grow activity year over year, or it gets harder and harder to offset declines."

While U.S. shale fields have been booming, analysts are now starting to wonder if long-term U.S. projections will hold up, offsetting decisions to hold off exploration elsewhere.

But then this, near the bottom of the story:


The concerns, though, go beyond the Permian.

Perhaps the best example of declining production in older wells comes from Brazil’s Campos basin, which has been producing oil for more than 30 years. The region, which is traditionally responsible for more than 80 percent of the nation’s oil, has seen a 30 percent decline in output over just the last five years, the country’s oil regulator said last month.


The price of northeastern Alberta’s key crude oil benchmark, Western Canadian Select (WCS), has been dropping like a rock.

With an unplanned summertime outage at a Syncrude upgrader now over, Alberta production rising and pipeline takeaway capacity static — at least for now — the value of Canada’s crude may have even bleaker days ahead, despite a recent global rally in oil prices.

Today, we explain why Western Canada’s oil producers are facing the prospect of mile-wide spreads for months to come.

Pipeline capacity constraints out of prolific oil-producing regions have played an oversized role in North American crude pricing this year. Not only are takeaway constraints an issue in Alberta, but they’ve also wreaked havoc in the Permian Basin in West Texas. Those two regions, West Texas and Alberta have a few things in common — weather not included — and the lament of limited crude pipeline space to match growing output is one of them. Without enough capacity to remove oil from the producing market, the value of the commodity suffers as supplies pile up.

One takeaway: if western Canadian oil companies can still operate (and make a profit") at these prices, imagine what Bakken operators are doing. Just saying.

Disclaimer: this is not an investment site. Do not make any investment, financial, job, travel, or relationship changes based on anything you read here or think you may have read here.
Posted by Bruce Oksol at 7:26 AM No comments: 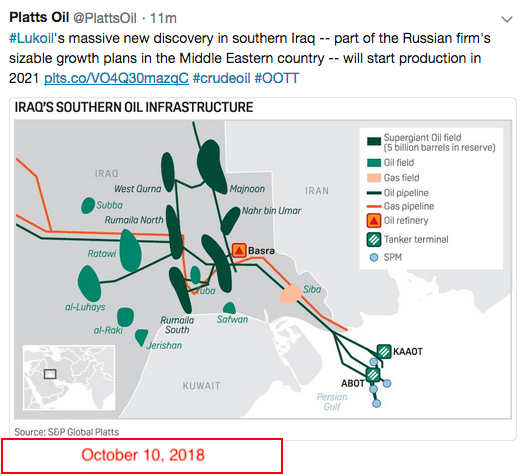