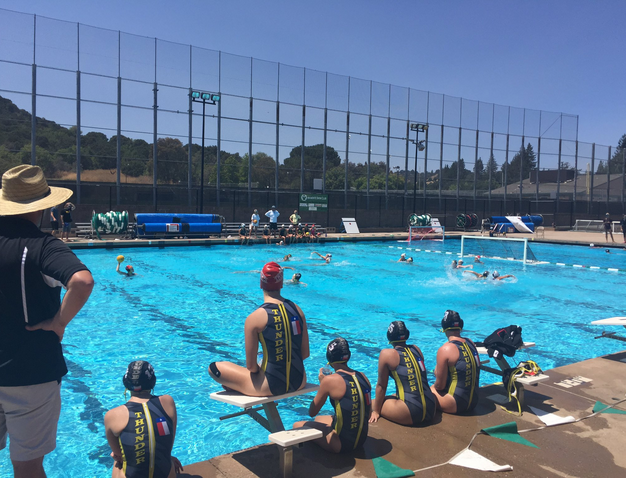 To my "Big Stories" post I am adding this "big story" under "US Energy Revolution": petrochemical demand.

I know absolutely nothing about this, but across all economic sectors, from Apple computers to Zynga applications, it seems, there is a pretty good match between supply and demand. If there are mismatches in supply and demand in any sector, it seems minimal, of interest only to specialists, and quickly corrected.

When I face a conundrum (as opposed to say, a corundum), I tell my grandchildren and my wife to either a) follow the money; or, b) google it.

This was the 2nd hit: petrochemical demand for oil set to hold through 2021 -- IEA. Data points from the article:

Active Rig Count In North Dakota Jumps To 35 -- July 27, 2016; Tesla Giga Factory Now Open (At Least The Entry Way); Company Hopes To Have Rest Of It Built Sometime This Century

"Facebook reports another mega quarter, crushing revenue." --  Yahoo!Finance. Beat expectations on both earnings and revenue: 97 cents vs 81 cents; and $6.44 billion vs $6 billion.


Tesla Motors has officially open (sic) the doors to its $5 billion Gigafactory near Reno, Nevada.


Although Tesla opened the Gigafactory on Tuesday, only about 14 percent of the facility has been completed. By this time next year Tesla hopes to have about a third of the construction done.


Mr. Easterbrook said he expected that demand for all-day breakfast would settle down from its initial boost but that the company expects to get another lift in the fall, when it makes more breakfast items available all day and that the company will continue to make improvements to its food and operations.

He also cited softening growth in the restaurant industry as a reason for the results.

Consumers have been pulling back as a result of economic uncertainties.

“First of all, there is a widening gap between food away from home and food at home...so that’s a small part of it. I think generally there is just a broader level of uncertainty in consumers’ minds at the moment, both trying to gauge their financial security going forward,” Mr. Easterbrook said. “Whether through elections or through local events, people are slightly mindful of an unsettled world. When people aren’t certain, when families are uncertain, caution starts to prevail and they start to hold back on spend.”


The Federal Reserve is being forced to reevaluate its most basic assumptions about the economy after trillions of dollars of stimulus and years of ultralow interest rates have failed to generate a more robust recovery.

Trillions of dollars of stimulus ... failed to generate a more robust economy.

Paul Krugman: put that in your pipe and smoke it. Of course he will tell us not enough trillions were spent on stimulus.

Personally, and I'm taking my "MDW" hat off and talking personally, now, not to run afoul of some law: I think the amount of stimulus was not the problem. Where the money was spent was the problem. One can start with the 28 failed solar companies jump-started with federal money, or whatever it was.

More from the linked article, linked, not leaked:


Seven years after the recession officially ended, many of the headwinds have indeed dissipated — yet normal remains elusive. In its place is a gnawing fear that the economy has permanently downshifted into an era of weak growth that policymakers have little power to reverse. Fed officials have all but given up hope of the 3 percent rate of expansion once considered the baseline for a healthy economy. Instead, they are coming to grips with the possibility that lackluster growth is the best this recovery can offer.

And one hopes it doesn't crash:


The Fed’s most recent economic projections show growth leveling off this year at 2 percent and remaining there for the foreseeable future. That, in turn, has pushed down the central bank’s estimates of how high it will raise interest rates and how quickly it will do so. Speaking to reporters last month, Fed Chair Janet L. Yellen acknowledged that slow growth and low interest rates might be the United States' “new normal.”

“The Fed is coming to realize that the U.S. economy is a plane that is flying more slowly and closer to the ground, and it has to reset its expectations for what it can deliver,” said Vincent Reinhart, chief economist for Standish Mellon Asset Management and formerly a senior official at the central bank.

Me? I couldn't be more optimistic. Maybe we need some "leveling" to prepare us for the next leg up.

The Fed, by the way, saying things have really improved, but then said they would not raise rates. Janet does not want to be blamed for a recession. What does GDPNow say as of July 27?


The GDPNow model forecast for real GDP growth (seasonally adjusted annual rate) in the second quarter of 2016 is 2.3 percent on July 27, down from 2.4 percent on July 19. After this morning's advance durable manufacturing report from the U.S. Census Bureau, the forecast for second-quarter real equipment investment growth declined from –1.2 percent to –1.9 percent and the forecast of the contribution of inventory investment to real GDP growth declined from –0.57 percentage points to –0.63 percentage points.

You know things are getting desperate when both the New York Times and The Los Angeles Times publish a Donald Trump joke as a headline story. On a more serious note, the editors are more concerned about a joke than the loss of 30,000 Hillary Clinton e-mails. I call that a "blind spot." Actually it's worse: it's really poor reporting; really poor analysis; really lop-sided favoritism.

Later: The Wall Street Journal has now reported the same story the same way.
Posted by Bruce Oksol at 7:49 AM No comments: