A reader who has followed this story (see below) very, very closely was referring to the following comment I made at this post earlier today:

After reading that the reader wrote:


I had planned on further research before e-mailing you, but your comment re: Bakken 2.5 prompted this early stage comment.

One small operator recently said at a conference that water pressure increased shut in wellbore pressure 2 to 3 thousand psi in older, offset wells (that's a lot) before bleeding down over a several week period.

"It was pretty eye opening", "... bumps in production and drops in GOR - every single time, without fail".

"Oil banking" (increased oil production) was found in 14% of 70 wells that had "water hits".

These Texas guys should [take another look at the Bakken and specifically what CLR, MRO, XTO, etc., are doing].

Bakken operators are WAY ahead of the curve in all of this.

Some might argue that the "halo effect" will come to be recognized as an early inning observation of an exceptionally significant process in this shale revolution.

There is much to take away from this.

Second, the shale revolution will generate a jargon of its own and it may take awhile for terms and definitions to be agreed upon / accepted.

It was only a few months ago we referred to "parent/child uplift" as one example of the "halo effect."

Anyway, I will use the terminology I've been using, "halo effect," "jump-in-production," parent/child uplift" but will now add "the Bakken magic."

Apple's Steve Jobs would have called it that. From that link, one of the comments:


Back in Steve's day everything was a "miracle."


In conventional plays, the "thickness" of the play was deemed important. Many (most) have suggested that is also true of shale.

I have never bought into that -- that thickness of the play is the be-all and end-all. I would argue quite the opposite (again, not to be taken out of context).

A thought experiment, particularly in light of the JPT articles linked above.

Assume there are two shale plays.

Assume both plays are identical with regard to geographic footprint, i.e., both are same size in surface area measured in square miles. 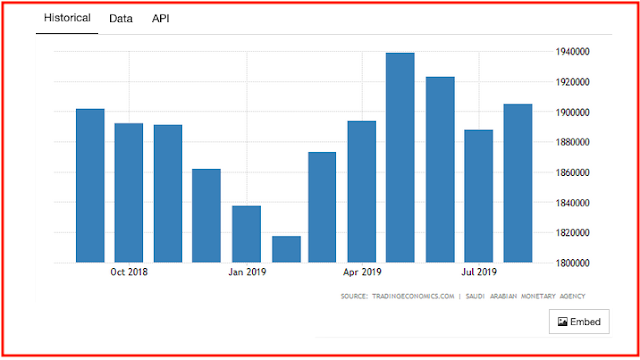 US imports from Saudi Arabia, link here (I can't recall if this has been previously posted):

Well, it became even more grim:


This was the best this well did when it was originally completed:


Pretty lousy. And it remained a lousy well for ten years. But apparently CLR just had too many other things to do and never got around to doing something about this lousy well ... until now.

And there you have it.

People talk all about the "dreaded decline rate" in the Bakken. I have yet to hear much about these second time 'round wells, which are about as inexpensive as one can imagine. At worse, they have a break even cost of about $6/bbl; at best ... well, what do you get when you divide a number into zero?

The well:
If you've read this far, the Mountain Gap wells in Rattlesnake Point are tracked here. To the best of my knowledge, this is the first time I've highlighted this particular well. But look at that IP -- 240 -- who would have ever thought this would be a 50K+ well?

For more on "the Bakken magic," see this post.


Magic, Queen
Posted by Bruce Oksol at 3:31 PM No comments:

A Nice Jump In Production For An Old EOG Austin Well In The Parshall Oil Field -- October 5, 2019

Later: Don pointed this out -- I had forgotten -- "this is a 640-spacing and is one of the wells that fired up the Bakken.. and it produced 3/4 of a million bbls of oil  back in the day of a 450K-EURs." Three-quarters of a million bbls of oil and still going strong. Thank you for pointing out that it was a short lateral; the standard lateral in the Bakken is 1,280 acres. They're not there yet in the Permian.

The well:
Period of production interest:

I am heading out to watch Sophia's soccer game.

If I ever really get rich, I'm going to support the Trump economy by buying (or renting) a three-bedroom house (home).

But that's another story for another time.

My book for the week: The Ancient Celts, second edition, c. 2018, Oxford University Press. It was hard to find. Through Amazon.com it looked like one could only get it through a third party and very expensive at that. The British copy that I have was priced at Ł20 or $24.67 at today's currency exchange rate and that does not include handling and postage or taxes.
Posted by Bruce Oksol at 10:10 AM No comments: 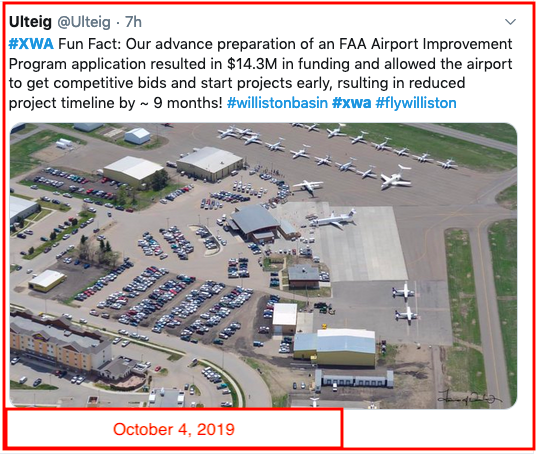 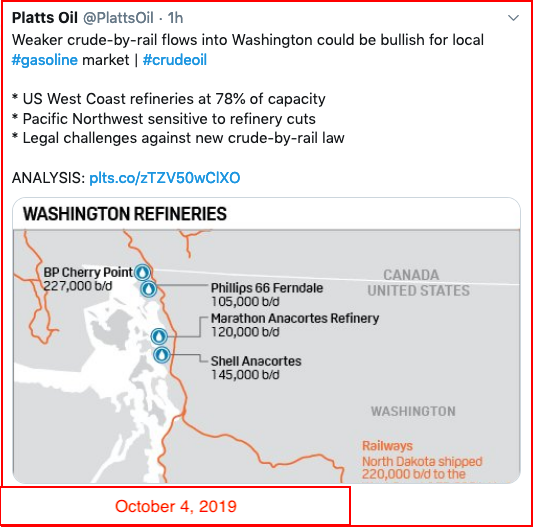 So, how do you interpret this headline (link here):

At the linked article:
Later: regarding the ERCOT story above, I was "appalled" to the degree which the ERCOT folks would try to spin this story. Apparently another reader saw the very same thing; that reader wrote me:


The quotes trying to make this great news for solar seems to be a real stretch.


Of the 3,204 MW of generation canceled in September, 2,491 MW was solar and 713 MW was gas-fired. Manan Ahuja, S&P Global Platts Analytics manager of North American Power analytics, noted that the number of projects canceled was not unusual, exactly equal to last September's project cancellations.

Fake news: "jobs drying up in the Permian" -- read the story to see for yourself and if still confused, read the comments; first hint that it's fake news -- it's an "oil" story by Bloomberg

Social Security:
Disclaimer: this is not an investment site.  Do not make any investment, financial, job, travel, career, or relationship decisions based on what you read here or think you may have read here.

Investing: will Enbridge (ENB) beat estimates again? Clickbait: the article doesn't give estimates for the 3Q19 report, unless I missed that, which is very possible. So, what are estimates for ENB this quarter?
For the next fiscal year:
Do you really want to park your Tesla in your garage, attached to your McMansion? Unless you have a mother-in-law bedroom above the garage? Link here.

Best quote of the day, from a reader: "I hope Ruth Bader Ginsburg lives long enough to see Trup re-elected." 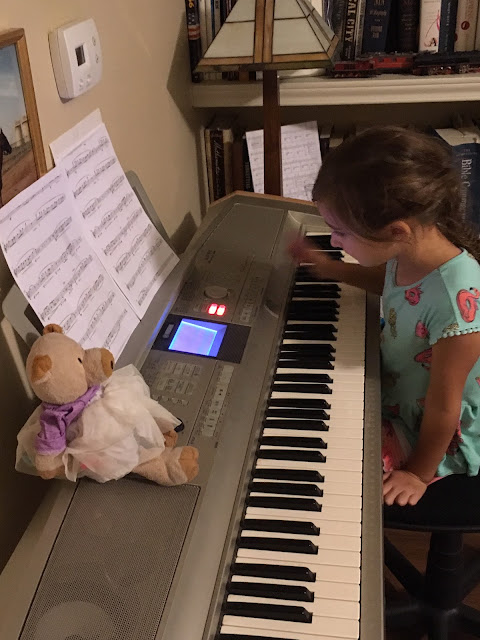