I will leave the discussion regarding US military response to others elsewhere. Enough said on this particular blog. But it will take all I have to refrain from commenting. For the archives. 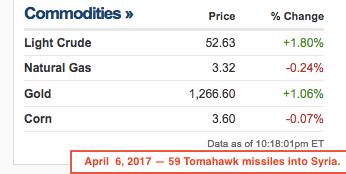 I was not aware that Syria was a big crude oil producer but maybe I'm missing something.


5. Observation. George Will made this observation. Obama is the most loquacious president in modern history. He asked a panel of four journalists if any of them could remember one -- just one -- memorable line made by Obama. No one could think of any. I thought of -- "If you like your doctor, you can keep our doctor." Or, "I set a red line at Syria using chemical weapons." 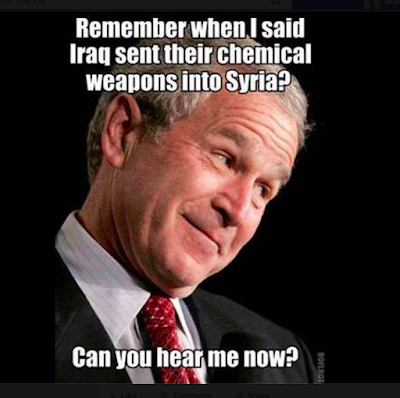 Email ThisBlogThis!Share to TwitterShare to FacebookShare to Pinterest
Labels: Mideast2017

Regular readers know that one of the burrs under my saddle is the slanted / shoddy / fake news reporting in The New York Times. For most recent rant, see this post from a couple of days ago. In that post I talked about The New York Times reporting on the expanded Panama Canal.

The second country to have really benefited from the expanded canal is, of course, the country itself. A huge "thanks" to Don for sending me this link over at Bloomberg (and if it's "in Bloomberg, it must be true): Panama Seen Regaining Crown as Region's Fastest Growing Economy. Some data points: 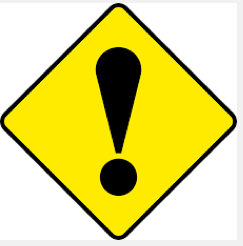 Before reading the story below, take another look at Saudi's reserve assets. I just love looking at those graphs.

Now for the newest story, which certainly:
Saudi Aramco says it will cut pricing for Europe where Russia dominates. From Bloomberg. The headline says it all. No more comment needed. Just go back and look at the graphs. LOL.

Rigzone is curious, also, what folks think Brent will be selling for by the end of the year. Via twitter, a poll: 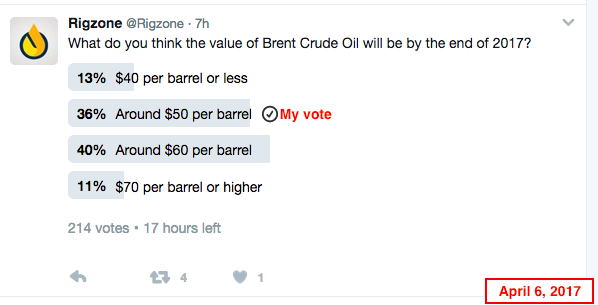 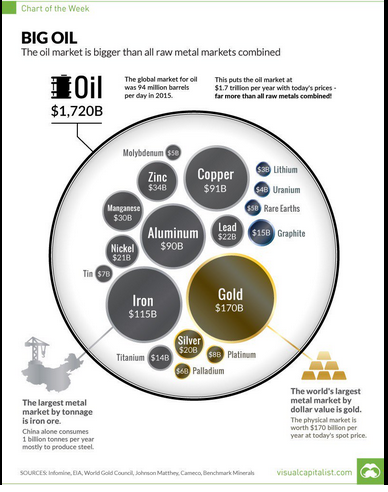 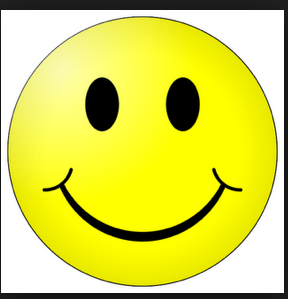 
Considering that most of our scenarios lead to relatively bullish outcomes compared to last year, it’s no wonder that the bulls have been “hangin’ on” to $3.00/MMBtu pricing in the futures curve, even as weather has remained mild. That said, there are still several curve balls that could knock the market off its current, generally bullish course. For instance, on the bearish side, production could roar back faster than expected in the second half of the year. On the bullish side, exports or U.S. consumption also could ramp up more than we assumed. But what we do know from the scenarios is that the year-on-year deficit in storage currently and the underlying supply/demand balance give the bulls a bit of an edge going into this injection season.

Scott Adams: the Syrian gas attack persuasion.
Posted by Bruce Oksol at 9:14 AM No comments: