The euro jumped to its highest since mid-November in early trading on Sunday, after early projections indicated that centrist Emmanuel Macron and far-right Marine Le Pen had made it to the second round of the French presidential election.

Markets had been worried that the far-left, eurosceptic Jean-Luc Melenchon, who had surged in the polls in recent weeks, could jump ahead of Macron to make it into the final runoff against Le Pen, giving voters a choice between two radical candidates who would threaten the future of the EU.

Production data for the following well has been updated. Link here.
Geologist's narratives for the two new laterals have been posted.

Tomorrow I fly back to Dallas after a full week in Portland, Oregon. It has been a bittersweet week and the feeling will crescendo between now and tomorrow evening. I assume it -- the emotional swing -- will persist for several days.

It was another one of those trips that was transformative for me, for lack of a better word.

I have experienced this "sense of leaving" so many times during my life I cannot count them all. The first separation I recall very, very well. I was in 8th grade. My father took his father and me to Norway. Our first week was spent with a family in Oslo. I "connected" with a Norwegian girl my age and it was incredibly difficult for me -- emotionally -- when we left them by rail after one week. I will never forget her. It took me a long time to quit "hating" railroads: I saw them only as sinister things that took me away from things and people I loved.

Since then, it's been one damn separation after another, to coin a phrase.

Even the half-hour tour of the Chinese ship two days ago will leave me with bittersweet memories. I "connected" with the 32-year-old Chinese captain who gave the tour, as soon as he mentioned he had a wife and 6-month daughter back home near Beijing, and that he would be away from home seven months out of every ten.

This has truly been one of the best trips I have ever taken, and it has clearly been the second best trip I've had to Portland, though there have been very few trips to the city of roses. The best trip was some years ago when my wife and I were both here to witness our younger daughter's wedding.

As usual, there were many, many family photos taken this past week, but I would not be a bit surprised if the photos at this link are not the most memorable for me many years from now.
Posted by Bruce Oksol at 7:37 PM No comments:

I've been saying this for quite some time, most recently March 14, 2017: the prices that folks are paying for mineral rights in the Permian don't make sense. Everybody more knowledgeable than I am and with a whole lot of experience tell me I'm wrong. Today I stumbled across this article while following up another set of links. I had not seen this article before. It's from Art Berman (consider the source) back on December 18, 2015.

For the archives, from the Art Berman article linked above:


Less than 2 percent of Permian basin tight oil wells are commercial at $30 per barrel oil prices.

Sorry about that. I know that many believe that U.S. shale and tight oil plays are commercial even at current low oil prices but data on the Permian basin and Bakken plays simply does not support that belief.

To make matters worse, Pioneer and EOG have made outrageous claims about Permian basin reserves in their 3rd quarter 2015 earnings reports that no sensible person should believe. Statements like these simply add to the mistaken idea that tight oil plays get a pass on the laws of physics and economics and that somehow the USA is going to beat Saudi Arabia as the low-cost “swing producer” of the world. I wish that were true but trust me–based on data, that’s not going to happen.

The Permian basin is one of the oldest producing areas in the United States. It has been thoroughly drilled and is in a hyper-mature phase of development. The Spraberry, Wolfcamp and Bone Springs plays that Pioneer and EOG are pursuing (Figure 1) are really secondary recovery projects in which horizontal drilling and hydraulic fracturing have replaced water and CO2 injection methods used in the past. Few new reserves should be expected. Most of the claims that these companies make are really about higher recovery efficiency of existing reserves.

It should be noted that his lede begins with "$30-oil" where it was some years ago but oil is now back up to $50, so "stuff has changed."

This link came when following the first link and then the second link below (previously posted):
Posted by Bruce Oksol at 7:17 PM No comments: 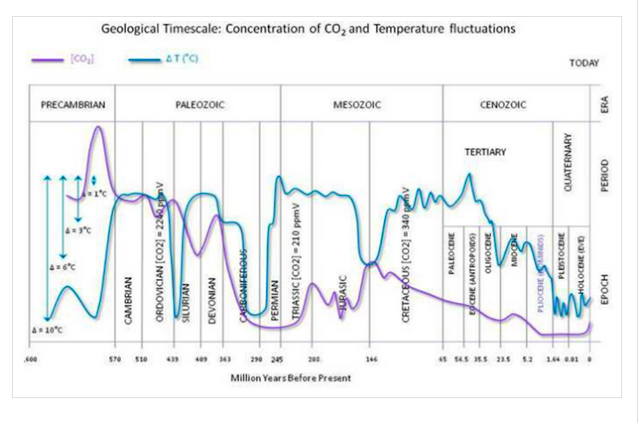 Summary over at SeekingAlpha:

EOG Resources' recent huge Delaware Basin well result has SunTrust singing geological praises. EOG continues to be a well design leader. It has become a great indicator of future results. As EOG improves, other operators follow. SunTrust may have pointed to one fantastic result, but in reality we are just beginning to see how good this area is. It isn't a big surprise Loving County is the focus of SunTrust's love.

Posted by Bruce Oksol at 2:15 AM No comments: 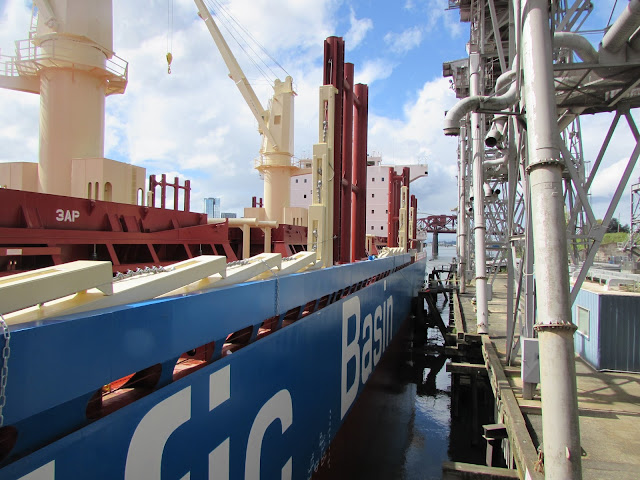 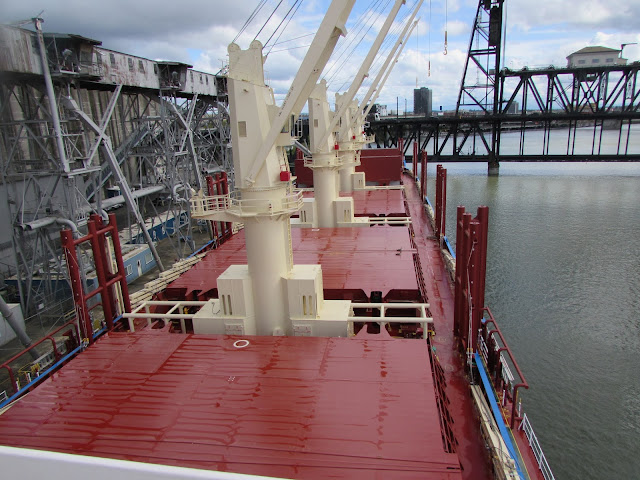 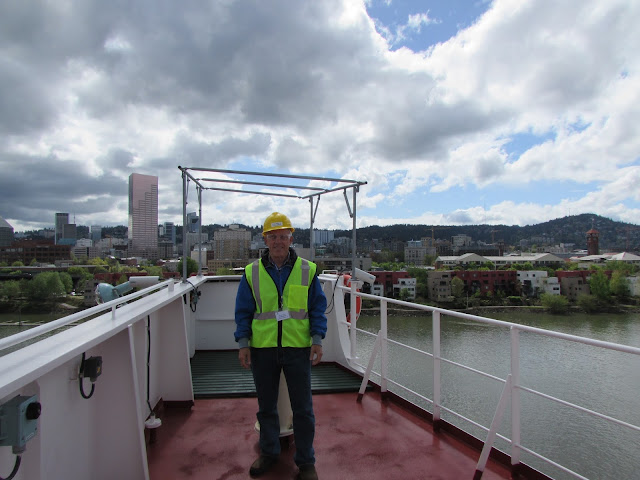 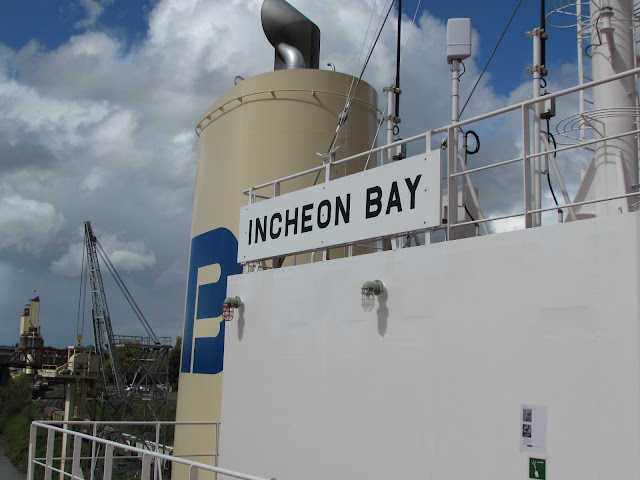