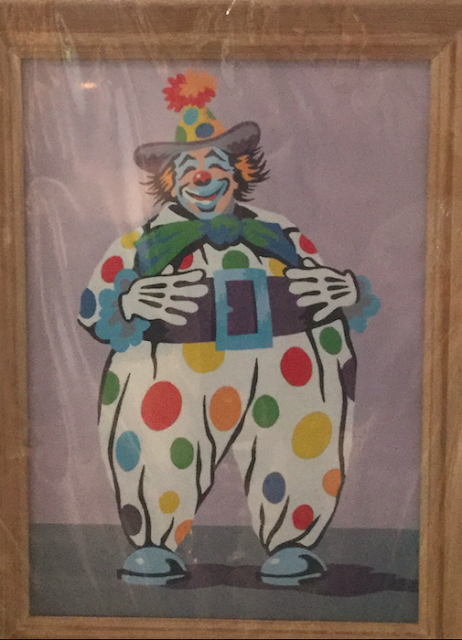 From the beginning, I said I had doubts we would ever see the Saudi Aramco IPO. Now, this CNBC story:

It was also a headline story over at The WSJ.

Markets: rising for the fourth consecutive day, the S&P 500 and Nasdaq all hit new records.  In early morning trading, 145 new highs, including Boeing, CAT, CVX, Dollar General, GM, Royal Dutch A,
GM to idle factory: to close for 6 weeks starting in mid-November. Chevrolet Volt, Cadillac CT6, Buick LaCrosse. Dealers are sitting on a roughly 10-month supply of the Buick LaCrosse, another car built at the plant. A two-month supply is considered healthy.


The U.S. natural gas market tightened considerably in 2016, with a pull-back in production volumes leaving total gas supply, including imports, within a hair’s breadth of total demand (including exports) on an annual average basis. In 2017, however, gas production has climbed again.

And it’s not just from the Marcellus/Utica, which grew through even the downturn over the past few years, but also from other basins, particularly ones focused on crude oil. Current production economics and drilling activity suggest continued growth over at least the next five years. Could it be too much? Will demand expand fast enough and will all the growing supply regions be able to access that demand? Or, are producers headed for another contraction before they’re barely out of the last one? In today’s blog, we begin a series unpacking RBN’s five-year natural gas supply-demand outlook.

Red Queen is still upright. I still get a kick out of this. Despite all the headwinds, North Dakota is still producing more than one million bbls oil per day.  And that's with 2,400 wells either shut-in or drilled but not completed. Unfettered, the Bakken could easily produce 2 million bopd.
Posted by Bruce Oksol at 8:26 AM No comments: