How Bored Are Americans With The Democrat Party Debates? -- December 19, 2019

One hundred eleven people. You have got to be kidding.

This is an interesting data point:

And it looks like the first time the US has ended with an impeachment and no trial.
Posted by Bruce Oksol at 8:51 PM No comments:

From the January, 2020, NDIC hearing dockets.

These are cases, not permits, in Bear Creek:
The XTO Werre Trust and Werre Trust Federal wells are tracked here.

If one googles XTO oil injectivity test one will find any number of PDF research papers. It sounds like the jury is still out regarding "injectivity." It will be interesting what XTO "discovers." Not sure yet if this will be CO2 or natural gas injection. My hunch it is the latter, natural gas.
Posted by Bruce Oksol at 8:21 PM No comments:

Notes From All Over, Part 1 -- Yesterday, He Was A Clear And Dangerous Threat To US Security -- Today, Simply An Impeached President Who May Never Stand Trial -- December 19, 2019

Politics: now we know why the US House rushed through the Articles of Impeachment as fast as they did. LOL. Members had to catch planes to get home for the holidays. Less than 24 hours after voting to impeach the president -- said to be a clear and dangerous threat to US security -- the chairperson pockets the articles; obfuscates her intentions; and, the US House adjourns for the year. The US Senate, not getting the articles from the US House, also adjourned for the year. Except for an impeached judge about a decade ago, this is unprecedented, that a call for impeachment did not lead directly to immediate trial. Yesterday the US House found Trump so dangerous to national security, they impeach him; today they go on break for at least two weeks. Am I spelling "hypocritical" correctly? I've never seen the nation treated so shabbily by the lower house.

Student debt, national: two data points I heard today -- and an observation --
Comment: I don't have a dog in this fight. I no longer care one way or the other but it sure is fun to see how folks get so worked up over something so trivial in the big scheme of things. Things that seem a bit more important perhaps. Homelessness. Opiod crisis. Affordable and accessible health care for all.
Posted by Bruce Oksol at 4:29 PM No comments:

The cases:
Posted by Bruce Oksol at 1:21 PM No comments:

Market: I can't keep up. Now it's being reported that the NASDAQ has hit a new all-time high.

Dow: now up 132 points in late morning trading. The real question is how high will the Dow go -- after the day the US House failed bipartisan support for impeachment of the president.

For the archives, student loan issue:


Trump will co-opt the Democrats on student loan debt. His administration is proposing exactly what I suggested months (maybe, years?) ago. If politicians were really serious about student loan debt, instead of talking about policies that won't ever see the light of day, they would go after the low-hanging fruit. And the low-hanging fruit? Reduce the interest rates students are paying on their loans. Incredible rip-off. The overnight Fed rate is 1.75% to 2.00%. Undergraduate loans approaching .... 8%.

... and then checking to make sure it was in the mailbox. 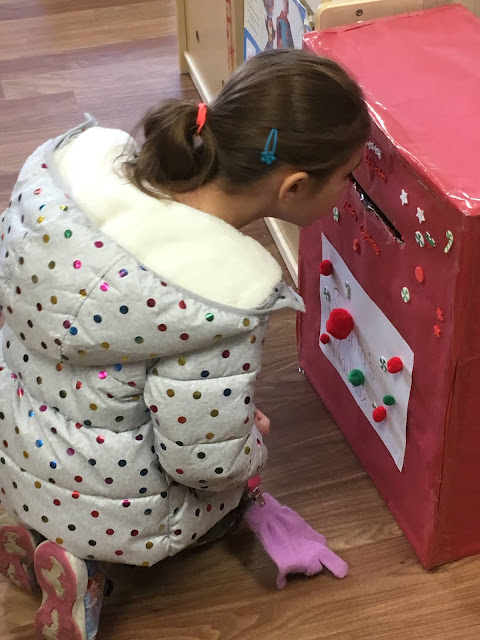 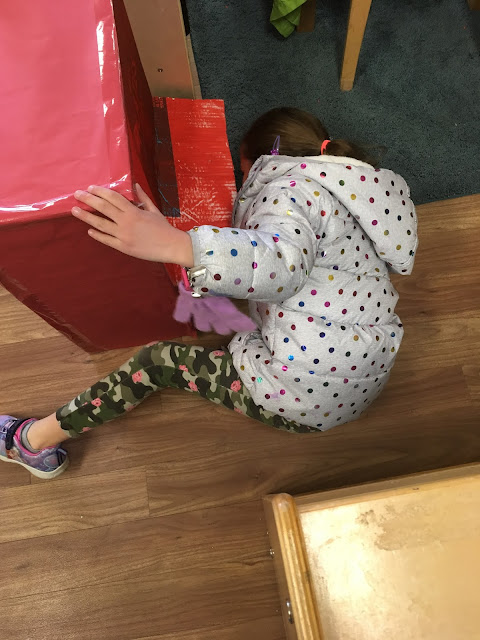 Dow hits all-time high: Comes on day after US Congress fails to pass bipartisan articles of impeachment of the president. The articles passed were supported only by Democrats and at least two Democrats switched to become Republicans. And now, the US House my delay sending the articles to the US Senate. LOL.

Dow: up nearly 100 points; trading aroudn 28,336. Other indices:
Chevron could slash Nigerian oil production by 350,000 bopd. Workers' strike in Nigeria.
Posted by Bruce Oksol at 9:59 AM No comments: 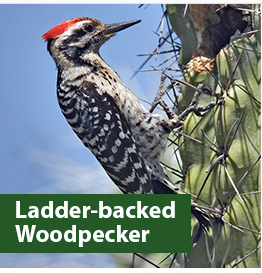 Housing market "on fire." Link here. Existing home sales --
Jobless claims, link here:
Disclaimer: this is not an investment site.  Do not make any investment, financial, career, travel, job, or relationship decisions based on what you read here or think you may have read here.

Market on news of the impeachment of Trump: all three indices likely to set new all-time highs, extending the Santa Claus rally. The Dow is up 60 points in early morning trading.

United Airlines: will connect tech capitals San Francisco and Dublin. I did not read the article but the company that jumps out at me with regard to this headline: Apple.
Posted by Bruce Oksol at 8:12 AM No comments:

Mexico just made it harder for foreign companies to compete in its nascent fuel market.


Two rules designed to facilitate private investment in the energy sector were rolled back this week, in a move reflective of President Andres Manuel Lopez Obrador’s opposition to his predecessor’s free-market reforms.

A federal court on Wednesday overturned a rule ...

The latest changes are “indicative” of the more challenging political environment that fuel importers face under the new government.Pemex is on track for 15 years of oil production declines and it is struggling to reduce debt of about $100 billion, the highest of any oil company.

Mexico, from same link as above:


Lopez Obrador has staunchly opposed his predecessor’s policies that opened the energy market to private investment in 2014 after almost eight decades in which Pemex held a monopoly in the sector. His government has suspended competitive oil auctions and joint-venture agreements with Pemex in its oil fields. He’s also tasked Pemex and the Energy Ministry with building a new $8 billion refinery in his home state of Tabasco, with the aim of making Mexico self-sufficient in fuel production and reducing the influence of global oil markets. [Comment: I was aware of the proposed $8 billion refinery; I had forgotten/did not know that it was in his home state of Tabasco -- speaks volumes.]


Crude oil prices and, just as important, the availability of pipeline takeaway capacity, have supported continued production growth in the Bakken. Good news, right? Except, that’s led to sharply increased output of associated gas in a region that for years has been playing catch-up on the gas processing capacity front. As a result, gas-flaring volumes have soared this year, putting pressure on crude-focused producers to slow down their drilling-and-completion activity. Things are finally getting better, though — 670 MMcf/d of processing capacity has come online in western North Dakota since late July, and another 200 MMcf/d will start up next month. That gives Bakken producers some room to grow but also poses a problem for Western Canadian producers, namely that more pipeline gas out of the Bakken means less room for Alberta and British Columbia gas on pipes to the Midwest. Today, we begin a short blog series on incremental Bakken gas processing capacity and its impacts on producers — and natural gas prices — up in Canada.