I've looked around, and Zero Hedge seems to be the only one who noticed crude inventories were at a record high.

I had figured that would be the headline virtually everywhere..


Over the past several weeks, Petroleos Mexicanos has suspended contracts with at least eight local and international oil-service providers and suppliers to cut spending, said the people, who asked not to be named because they weren’t authorized to speak publicly on the matter. The bulk of cancellations is for offshore maintenance work in shallow-water hubs such as Ciudad del Carmen in the state of Campeche, two of the people said.

Two-year window. Hunch: the service industry, the health care industry, retailers, etc., are going to be bending over backwards for the next two years to do what it takes to bring back their old customers and attract new customers as they begin to recover from this pandemic.

The Doomsday Chronicles: during the Obama administration, some sectors of the US economy looked so bad, "the Doomsday chronicles" were needed to keep track of everything. We haven't seen many stories along this line, but I think it's just a matter of time. If so, along with the link above, this is where these stories will be tracked:
How New York balanced its budget, April 2, 2020, Politico. Mostly with projections.
Posted by Bruce Oksol at 10:31 PM No comments:

No luck today with fishing, but we sure had a lot of fun feeding the turtles our fish bait. And Sophia loved her picnic. Wow, we have fun together.

What an incredible evening to be fishing. 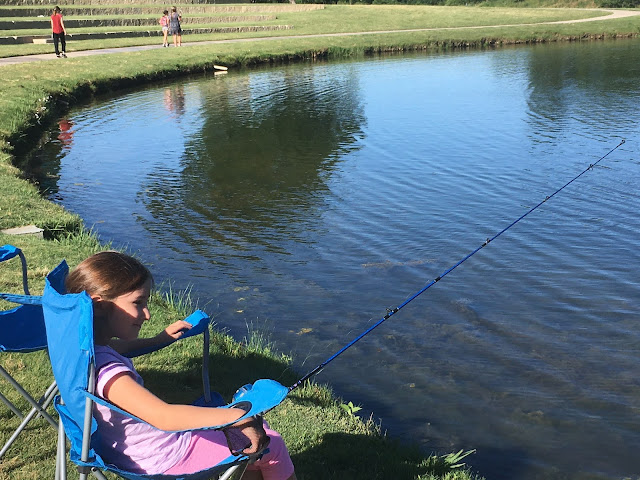 Link here -- scroll to bottom of the page at that link. 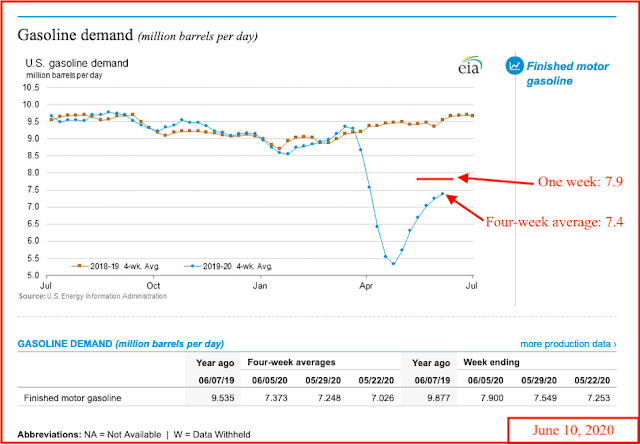 The gap between the top 10% and the rest widens:

Saudi exports in May, 2020, if this is accurate, this is absolutely amazing. Less than six million bopd is not all that much for a country like Saudi Arabia. This really surprises me.

Goldman Sachs is doing well. I would love to make some comments but my comments would be misunderstood and taken out of context. Better part of valor is to hold my thoughts: 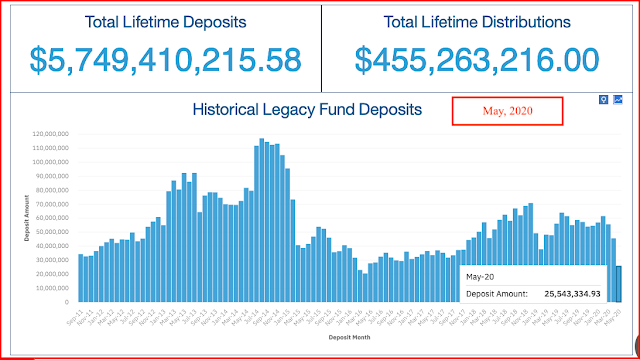 I've looked at this a gazillion times, but I think I'm correct. If not, I will have egg on my face. This will be embarrassing.

But this is the entirety of the daily activity report today. My comments in red on the screenshot.

If this is indeed incorrect, it certainly means this location needs to be resurveyed. Someone needs to get the correct county.
Posted by Bruce Oksol at 8:35 PM No comments:

A couple of readers and I have been talking about grilling teres major. The reader who brought it to my attention mentioned they had it again this week and continue to really enjoy it. Another reader, a real grill master / a Weber aficionado said he had not grilled teres major before but was always looking for something new.

He ordered teres major from Snake River Farms about a week ago, and coincidentally it arrived today: 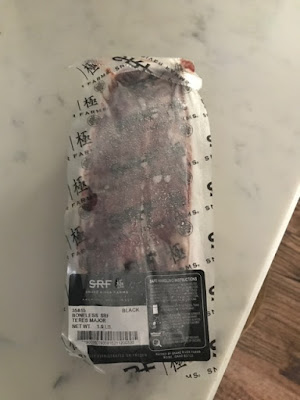 And tonight, just moments ago, he sent this photograph and this comment: "This cut is amazing!" 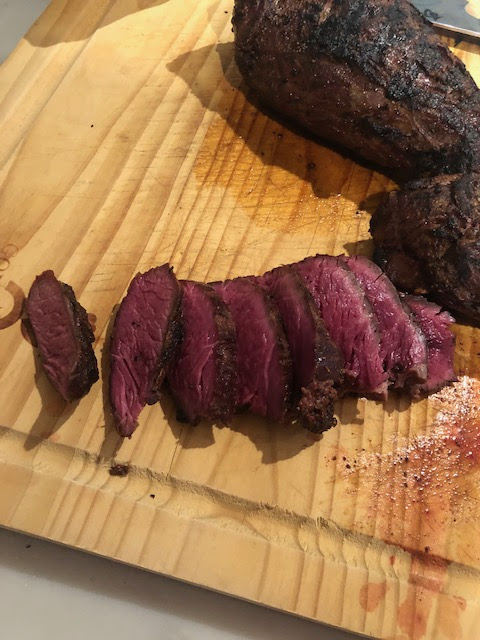 Wow, is that not impressive!

In the upper midwest, your butcher may know it as chuck-eye. It comes from the shoulder (chuck) of the steer, but it's an elongated muscle that is a pain for the butcher to separate out from the rest of the shoulder, so one seldom sees it (at least based on what others have said). On a transverse cut of the chuck, the teres major looks like the eye -- or the center -- and thus chuck-eye.

At least that's my understanding.
Posted by Bruce Oksol at 8:01 PM No comments:


Starbucks announced today it will expedite the rollout of its new "Pickup" store concept, powered by mobile ordering, in response to the coronavirus pandemic. It will also expand access to curbside pickup, drive-thru and walk-up counters in less dense, suburban markets, the company said. These changes aren't going to arrive as new additions to Starbucks' existing store lineup, however. Instead, the company said it will close up to 400 company-owned stores in the U.S. and Canada over the next 18 months, as it rolls out the new format stores and makes other changes.

A large part of the restructuring plan is to shutter more of Starbucks' traditional cafe-like locations in favor of new formats that better cater to convenience orders, not sitting around with friends. One of these is the Starbucks Pickup store concept.

Ahead of the COVID-19 crisis, Starbucks had been testing the Pickup store concept on a small scale. In the last seven months, the company opened and had been operating two of these stores -- one at Penn Plaza in Manhattan and another in Toronto’s Commerce Court. Both have offered the company early insights into how to design the pickup-store experience for both employees and customers.

Starbucks says it's now preparing to launch a third Pickup location near Grand Central Station in Manhattan in the immediate future.

PG&E: moving across the bay from San Francisco to Oakland.


No data posted from today's daily activity report, including no update regarding errors and omissions from yesterday.

Others are doing fancy cuts of meat, I'm making waffles on a Mickey Mouse waffle-maker on the patio. LOL. 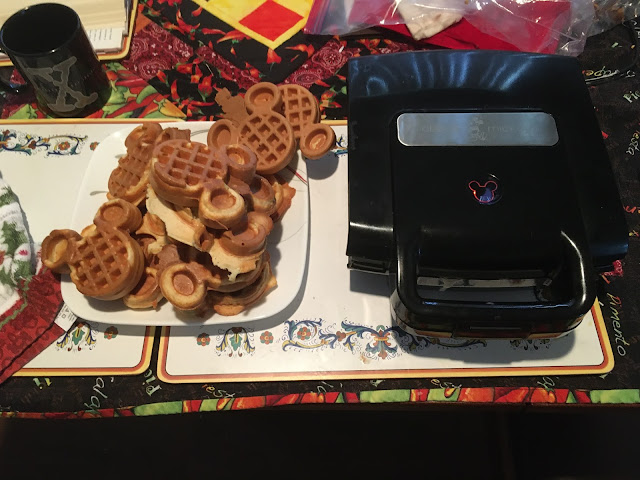 Posted by Bruce Oksol at 3:56 PM No comments:

These are incredibly good wells, but interestingly most of them are now off line.

I don't see any activity (except for #29615, a Slawson Rebel well on conf status) in the area, so possibly just off line until oil prices improve.

This was an a-ah moment for me. The reader sent a number of photographs of the teres major / grill.

What I appreciated most was the "recipe" and how the recipe was presented. I get tired of having to read paragraphs of instructions when I go to web sites looking for tips on grilling. Most of us can figure out the details; all we need is a visual. And perhaps any got-cha's or tips. 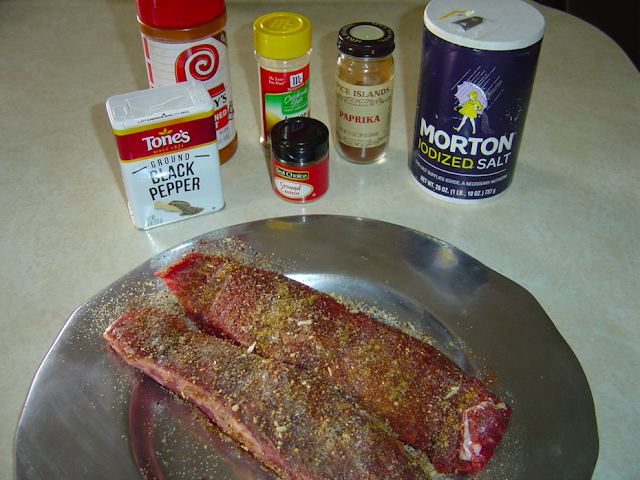 See this post for grilled teres major from another reader.
Posted by Bruce Oksol at 10:53 AM 4 comments:

Do you remember this one? I posted this back on February 20, 2020. Covid-19 had not yet closed TutorTime. How fast things changed. 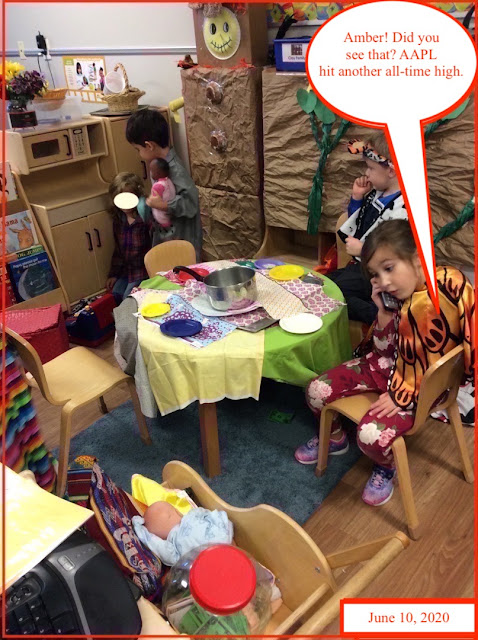 While we're waiting, let's look at the market:
From this link, I get such a kick out of this:


This is huge, absolutely huge, and explains why I said an analyst recently made a rookie mistake when he said Warren Buffett made a mistake by "panic selling" his airline stocks. See "Warren Buffett's Spreadsheet" below. Re-posting from a couple of days ago:

Panic selling: there is an article over at Investor's Business Daily which suggests Warren Buffett took a $2.7 billion loss due to "panic selling" of his equity in four airlines (UAL, AAL, LUV, and DAL).  The journalist made a huge rookie mistake in his analysis.Warren Buffett's spreadsheet below:

Clickbait: I "never" click on stories with these kind of headlines, but not much news out there, so --- two of the "ten of the best cheap dividend stocks to buy right now" -- I have built positions over the years in two of them. Just saying. 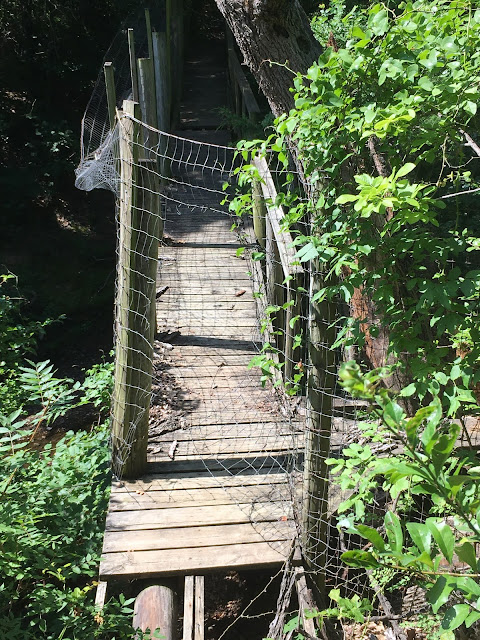