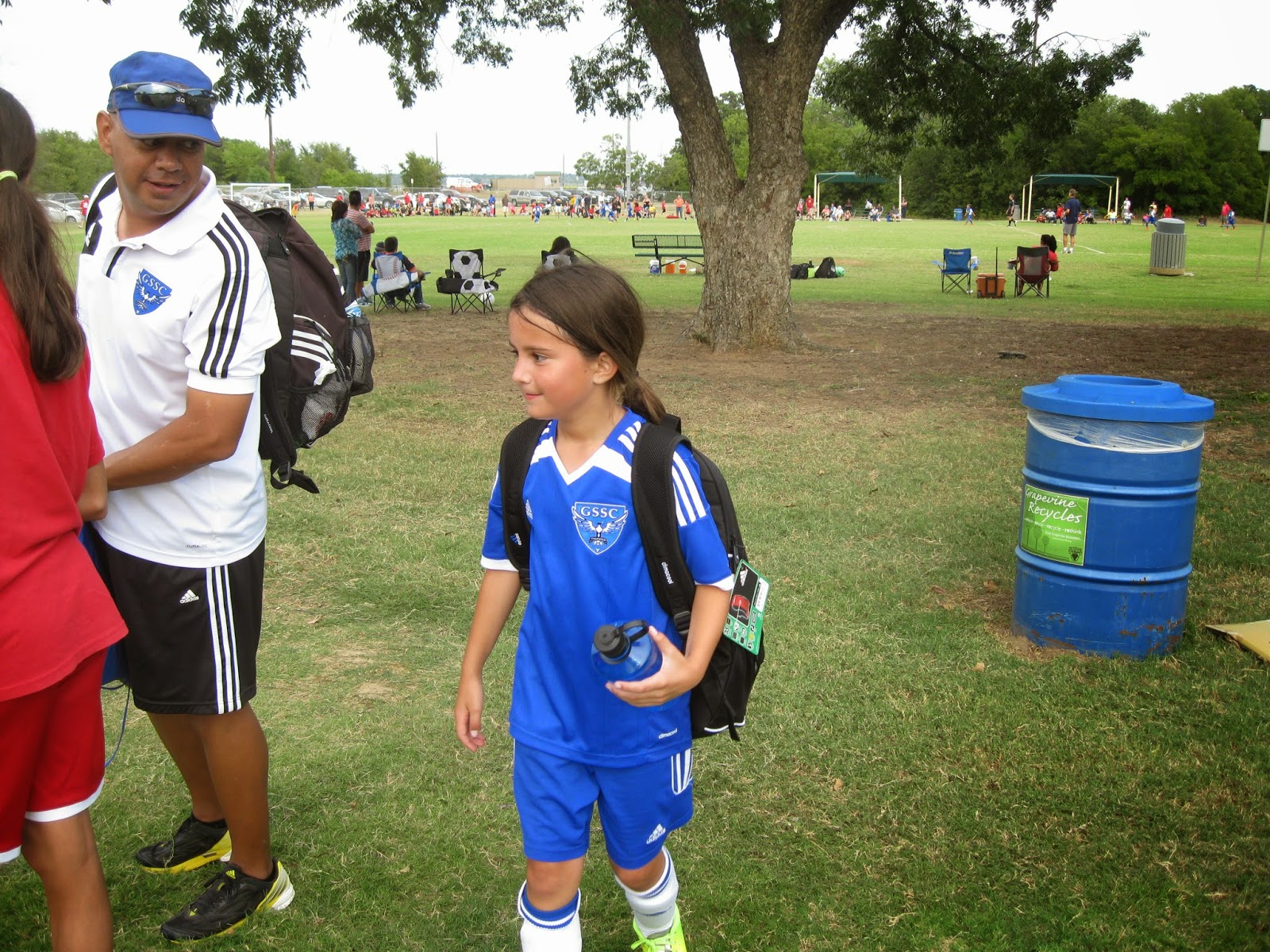 But that expectation should not obscure the potential for a supply cutoff, says Lebow. "We can't ignore the fact that Libyan production which has increased now to over 800,000 barrels per day and was just a few months ago 100,000 barrels per day," says Lebow. "And just a few months ago we were worried about supply disruptions from Iraq. It's a dangerous world. Energy prices are not completely secure."

Former BP CEO Tony Hayward, as quoted in the Financial Times today, says, "The world has been lulled into a false sense of security because of what’s going on in the U.S. When U.S. supply peaks, where will the new supply come from?” He's concerned that sanctions imposed by Western nations on Russia will reduce investment in Russian oil fields and ultimately limit global energy supplies.

Futures mean squat, but right now, WTI is down $1.14, just above $91; this comes on news that Chinese industrial output weakens.


West Texas Intermediate and Brent crude declined for a second day as China’s industrial output expanded at the weakest pace since the global financial crisis.

Futures slid as much as 1.4 percent in New York and 0.8 percent in London. Factory production rose 6.9 percent from a year earlier in August, the National Bureau of Statistics said Sept. 13 in Beijing, compared with 9 percent in July and the 8.8 percent median estimate in a Bloomberg News survey. Crude output in Libya increased to 870,000 barrels a day, according to state-run National Oil Corp.

It's going to be interesting to see what comes out of OPEC this week, if anything.


Scientists have declared a new record has been set for the extent of Antarctic sea ice since records began.

Satellite imagery reveals an area of about 20 million square kilometres covered by sea ice around the Antarctic continent.

Jan Lieser from the Antarctic Climate and Ecosystems Cooperative Research Centre (CRC) said the discovery was made two days ago.

"This is an area covered by sea ice which we've never seen from space before," he said.

"Thirty-five years ago the first satellites went up which were reliably telling us what area, two dimensional area, of sea ice was covered and we've never seen that before, that much area.

"That is roughly double the size of the Antarctic continent and about three times the size of Australia."


The whole second term has been a string of disasters, with the toxic brew of his Obamacare lies, middling economic growth and violent global breakdown casting doubt on the president’s stewardship. Six years into his tenure, nothing is going as promised.


Time for an American air base in Kurdistan.
Posted by Bruce Oksol at 8:18 PM No comments:

I'm posting this for the archives. I assume no one will read the entirety of the linked article over at The New York Times. The article is on Germany's transition to renewable energy. It is costing the average German a lot of money, and there are questions whether the transition will even succeed. The article concludes:

“Indeed, the German people are paying significant money,” said Markus Steigenberger, an analyst at Agora, the think tank. “But in Germany, we can afford this — we are a rich country. It’s a gift to the world.”

G-20 countries are largely liable for keeping this from happening, as they contribute about 85 percent of global carbon emissions. This chart shows the breakdown by country, with China coming in at a whopping 27.6 percent, and the U.S. trailing close behind at 16.7 percent:

A big "thank you" to the reader who sent me this. 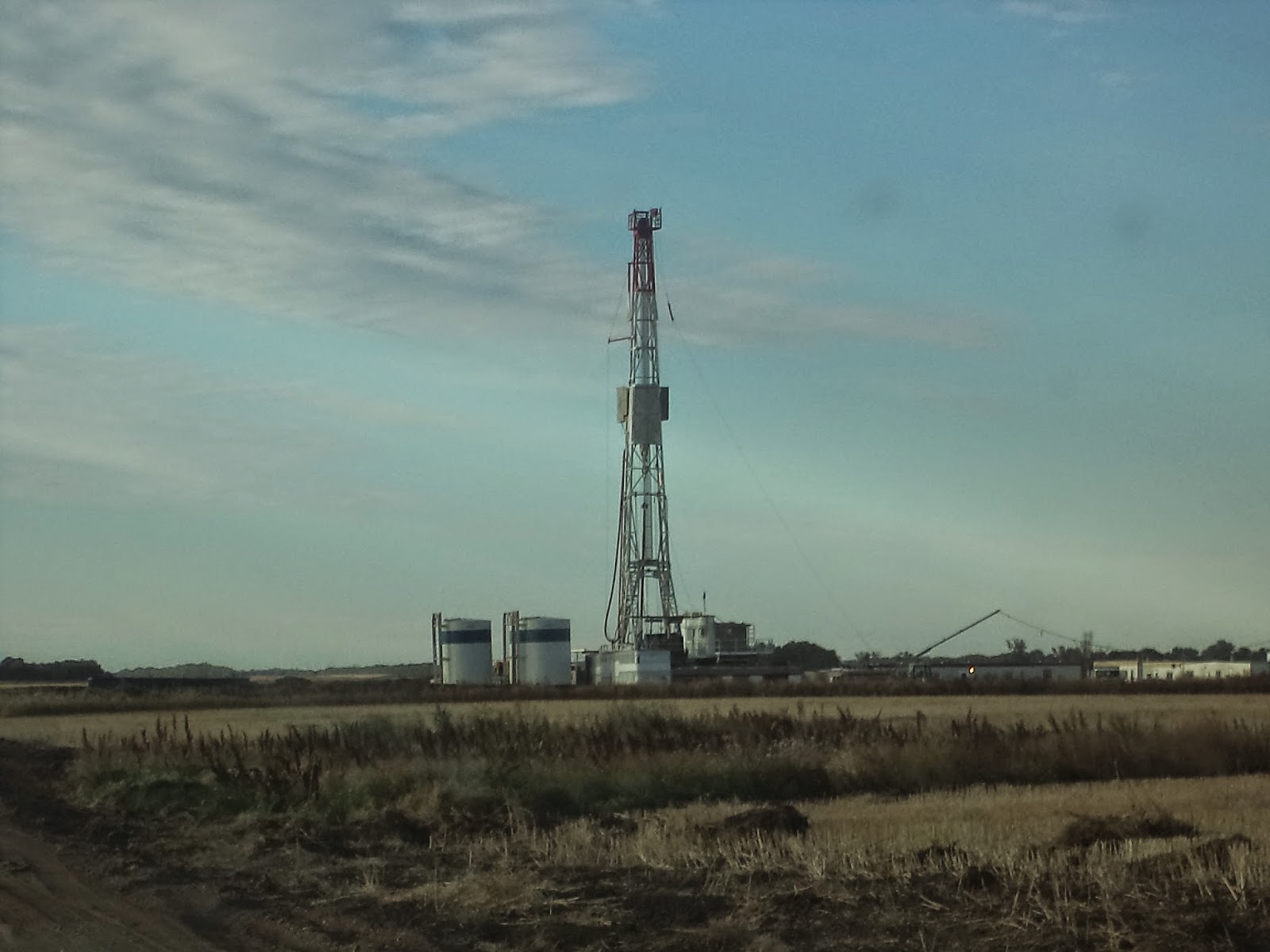 Stephens Production has had two permits in North Dakota to date:

I'll be gone the rest of the day -- three soccer games -- six hours.

But a reader sent me the link to this, enjoy:


The New Watford City High School
Posted by Bruce Oksol at 10:43 AM No comments: