For Investors Only: ONEOK Approves Spin-Off Of Its Natural Gas Distribution Business

Update On Energy Issues In The Northeast

I'm out and about tonight and tomorrow, so I won't be posting as many stories as I otherwise would.

There are some incredible stories coming out of the northeast with regard to energy costs and strains on the grid due to bad policy decisions that have been made over the past five years.

A reader sent me this story from The New York Times:


The short-term price of natural gas in the Northeast eased on Wednesday after surging during the cold snap this week, but many consumers face the prospect of higher bills as utilities seek to pass along the added costs.

Already, several utilities, including Connecticut Light and Power as well as National Grid and NStar, which serve Massachusetts, have recently announced increases in their retail electricity rate as they struggle to meet peak periods of demand.

On Tuesday, for example, spot prices for a few large energy customers in the region spiked nearly 10 times higher than national prices as demand for electricity and heat soared and overwhelmed pipelines taking gas supplies to the region from the south and west.

Many power providers compensated by importing more gas from Canada through pipelines that have been mostly underused in recent years and through imports of liquefied gas supplies.

Utilities also bought more coal- and oil-fired power, which is normally priced higher than gas but has recently been lower because of constraints in gas pipelines.

There are so many story lines in this story, I simply don't have time to get to them. Maybe I'll catch up later. Meanwhile, "they" keep shutting down coal plants, and dithering and arguing over CBR vs pipelines. Meanwhile, Mother Nature continues to do her thing.
Posted by Bruce Oksol at 10:50 PM No comments:

How Big Could The Bakken Be?

I don't know if there's any correlation between Norway, it's oil revenue, and the Norwegian population, but it might be interesting to compare that data with what the Bakken might eventually mean to North Dakotans.

We can come back to the Bakken story at a later date.

But Rigzone is reporting that, "technically," every Norwegian (in the country of Norway, not in North Dakota) is now a millionaire. Every Norwegian. Here's the Reuters story:


Everyone in Norway became a theoretical crown millionaire on Wednesday in a milestone for the world's biggest sovereign wealth fund that has ballooned thanks to high oil and gas prices.

Set up in 1990, the fund owns around 1 percent of the world's stocks, as well as bonds and real estate from London to Boston, making the Nordic nation an exception when others are struggling under a mountain of debts.

A preliminary counter on the website of the central bank, which manages the fund, rose to 5.11 trillion crowns ($828.66 billion), fractionally more than a million times Norway's most recent official population estimate of 5,096,300. It was the first time it reached the equivalent of a million crowns each, central bank spokesman Thomas Sevang said.

Not that Norwegians will be able to access or spend the money, squirrelled away for a rainy day for them and future generations. Norway has resisted the temptation to splurge all the windfall since striking oil in the North Sea in 1969. Finance Minister Siv Jensen told Reuters the fund, called the Government Pension Fund Global, had helped iron out big, unpredictable swings in oil and gas prices. Norway is the world's number seven oil exporter.

Likewise, North Dakota has a "Legacy Fund" but unlike Norway, as I understand it, the state has chosen not to invest the oil royalty money in that account in equities. [Last year, equities gained 25% for most everyone invested in the market; some gained significantly more.] For more on North Dakota's "Legacy Fund," use the browser's search engine to search "Legacy Fund" at the blog.
Posted by Bruce Oksol at 10:44 PM No comments:

CLR has new permits for a 4-well pad in 5-152-99, Banks oil field. Already in that section, note how fast this well hit 100,000 bbls:
Meanwhile, HRC (Halcon) has permits for five more wells in 24-148-95, Eagle Nest oil field. From the legal description it looks like all five wells will run south into sections 25/36. There is already one producing well in that drilling unit:
On that pad, there is another confidential well that will also drain this drilling unit. It looks like these five new permits might "replace" three earlier HRC permits that have been canceled.

Slawson has changed the names of three wells which might indicate a change in nomenclature for Slawson wells in general. Below, the original name changed to the new name:
Wells coming off the confidential list Thursday:

Wednesday. Looking For A Twofer

Maybe with an executive order, we can get a twofer:
RBN Energy: announces a new monthly subscription program. Very, very inexpensive for serious students of the American energy revolution.

Growth picture brightens as exports hit record. I have not yet read the article. One could argue cheap US energy is fostering exports.


Dusty air blowing in from the drought-parched Southwest is subtly changing the color of the snow on the Rocky Mountains, affecting water supplies for millions of people in more than half a dozen states.

The dust-darkened snow, tinged the color of cinnamon, absorbs more sun and melts earlier in the year—a problem for farmers and Western water managers, who can no longer count on thawing mountain snow packs to slowly deliver water downstream during the year at regular volumes.

The analysis, funded by the National Oceanic and Atmospheric Administration, estimated that the extra dust has caused the snow cover to disappear six weeks earlier than in the early 1800s, before settlers and their livestock started disturbing the soil in the Southwest, and reduced the Colorado River's annual runoff by 6%.

A single storm last April dumped more dust on Colorado in 16 hours than any prior season combined, said Chris Landry, executive director of the Silverton, Colo.-based Center for Snow and Avalanche Studies, which monitors dust and snowmelt in the Rockies. Another storm the same month dropped dust for 60 straight hours.

New pollution rules choke old power plants:
dozens of coal-fired plants are likely to close over the next decade as utilities conclude it isn't cost-effective to bring old coal generators into compliance with environmental rules. 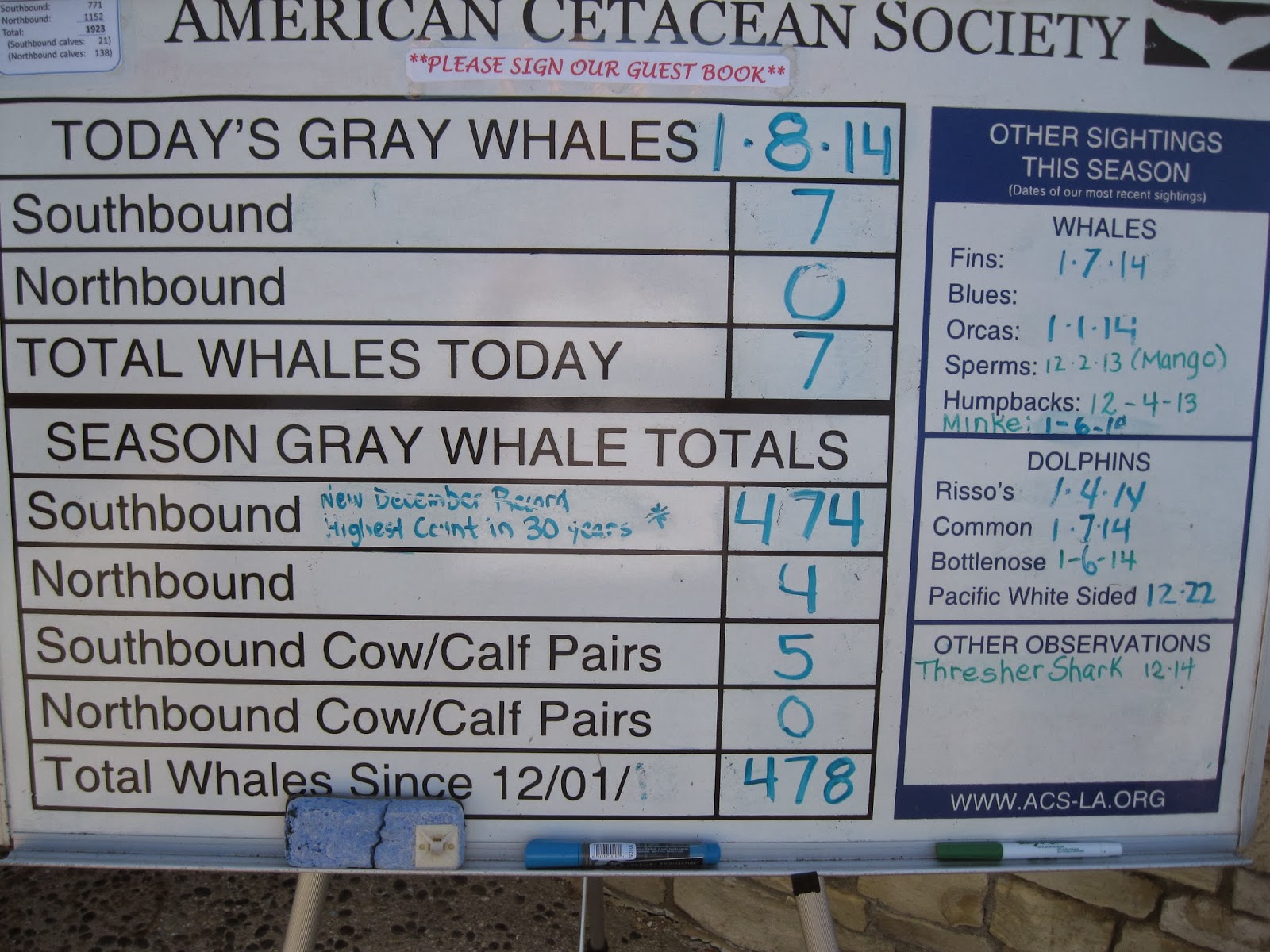 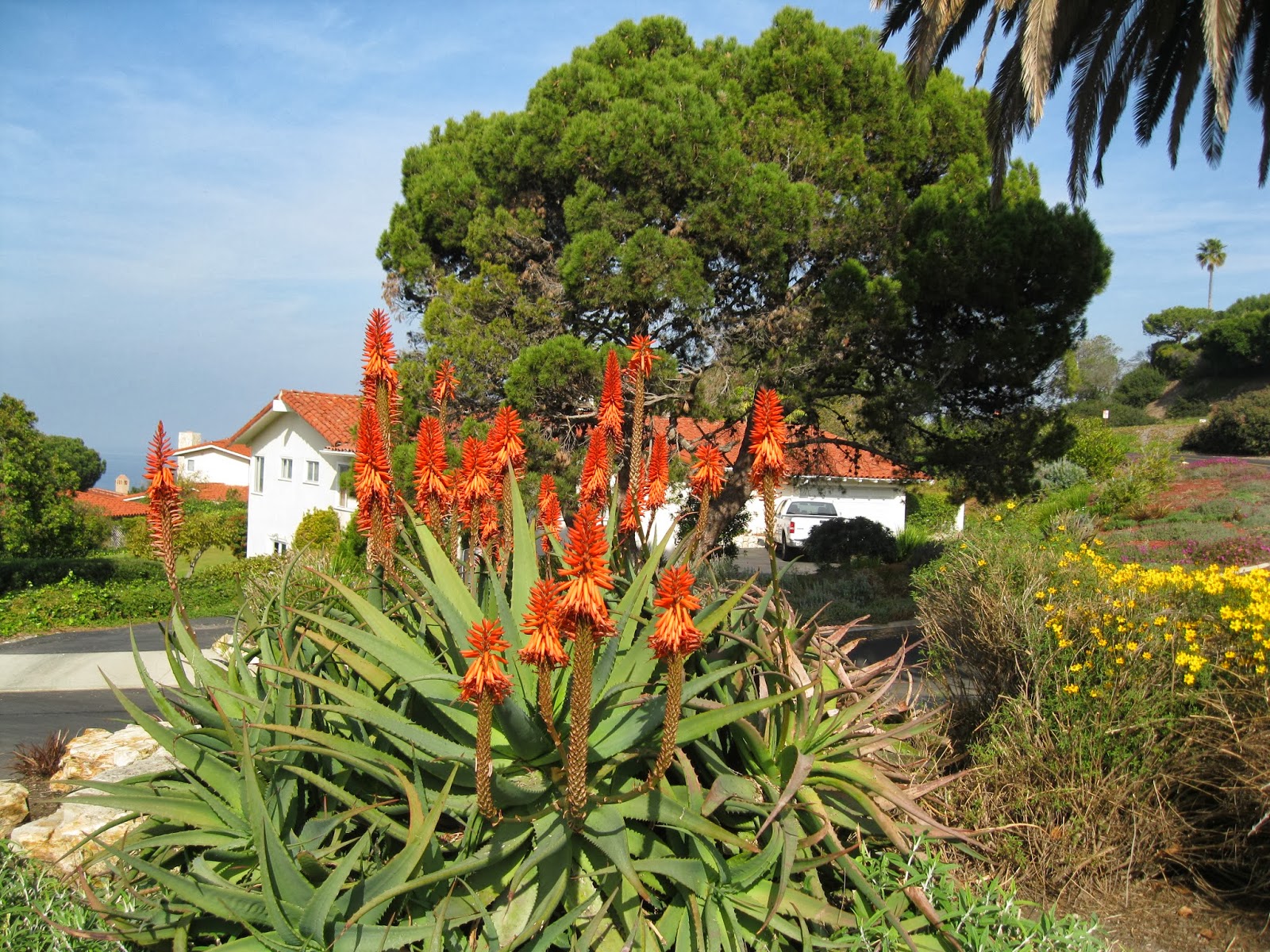 I thought the recent jump was more dramatic, but perhaps not. I will leave it at that, for now.
Posted by Bruce Oksol at 11:34 AM No comments: