This page will not be updated. The Murphy Creek oil field is tracked here.

Despite the anticipated slowdown, there is so much going on in the Bakken, it is impossible to keep up. As one example, look at the permits in just one field in the Bakken, Murphy Creek oil field, issued last year, 2019:
And then look at the three MRO DUCs:
Look at the production of these MRO wells, and still classified as DUCs (by the way, these are not big fracks; these are about as small as one gets in the Bakken for first fracks in 2020):


Five new permits, #37466 - #37470, inclusive --
One permit renewed:
CLR changes names of nine "Jersey" wells, the wells are tracked here and the changes updated at that site: 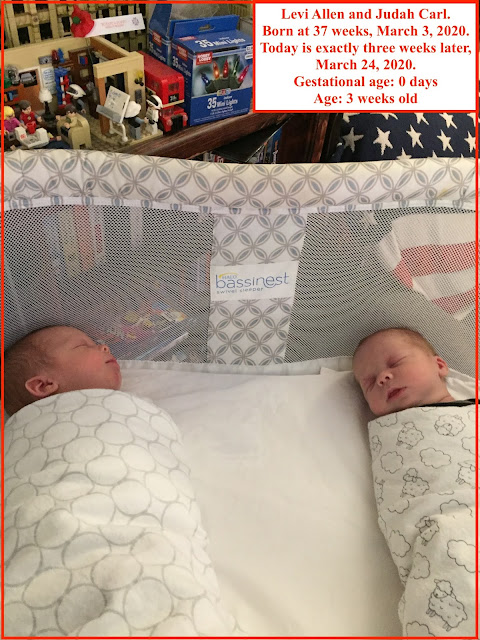 Link at the sidebar at the right.

At that site, I said the most important poll to follow is the Rasmussen daily presidential tracking poll. 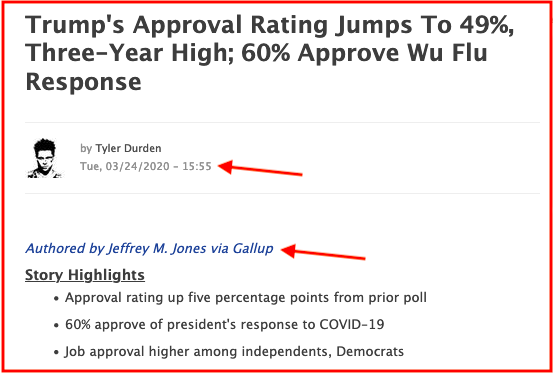 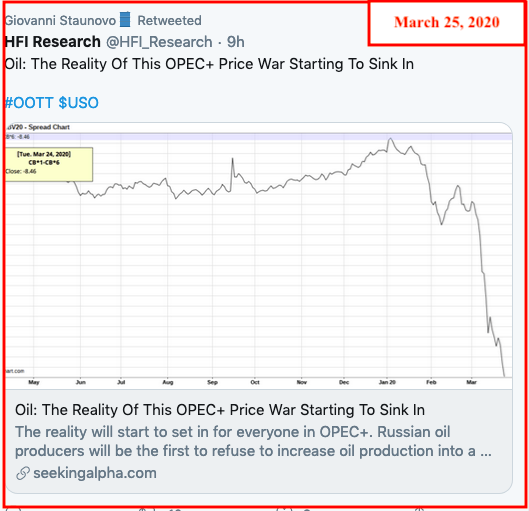 Wuhan flu is tracked here.
Posted by Bruce Oksol at 3:04 PM No comments:

Certainly unexpected: I thought that the Diamond Princess story was long over. How surprising to see two new deaths from the Diamond Princess reported in the past 24 hours; no new cases, but two new deaths. It wold interesting to hear the "back story": when did they first start showing symptoms? where have they been all this time? Where were they being treated? In the US or elsewhere? Had they been hospitalized all this time?

More than one strain: when one looks at the number of cases in each country around the world, things just don't add up. I don't buy any single argument that attempts to explain why Italy is different. Is there more than one strain? Has the original strain already shown antigenic drift? That's why the "seasonal flu" vaccine changes every year: the seasonal flu virus undergoes antigenic drift year-to-year and necessitates a different vaccine. Are there two coronavirus straings, one much more lethal than the other? Stories that caught my eye while looking for articles about that very possibility:
Gingrich: Newt used the same "old age" argument to explain the "Italian problem," but at least he did also note the relationship between China and Milan: "one belt one road."

Daily grocery story visit: we didn't need anything but Sophia and I stopped by the local grocer to see how things were going. About the same -- which is good news. No cleaning supplies and no toilet paper but otherwise enough of "everything" else to get "everyone" through another day: overflowing with eggs today (limit one to a customer); adequate hamburger (limit one package to a customer); more than adequate produce -- in fact, interestingly enough, there's never been a problem with produce -- what are Americans eating these days -- no fruits and vegetables? Certainly seems that way. Caffeine-free, diet Coca Cola was sold out but there were plenty of alternatives. Plenty of bread, though less than yesterday. More than enough milk -- just not the "brand" we like. But there is plenty of milk.

Gasoline: keeping the tank full. I don't want to be caught by surprise.
Posted by Bruce Oksol at 8:42 AM No comments:

OPEC+ vs US frackers: not over yet. More to follow.

Texas: time to get back to work? Lt governor. 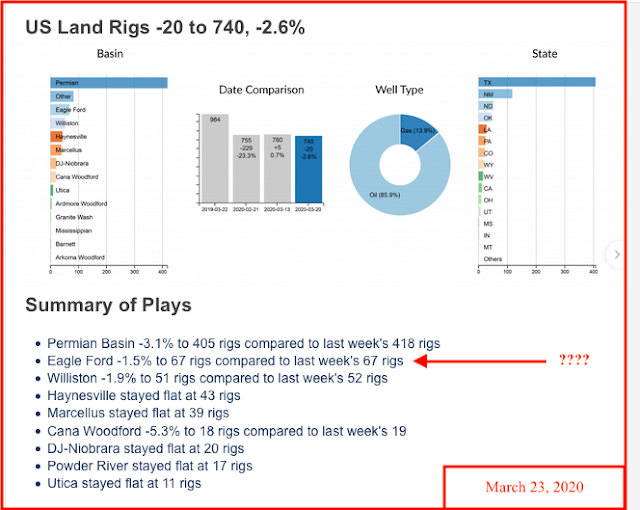 
The collapse in crude oil prices and COVID-19’s very negative effects on global gasoline, jet fuel and diesel demand are putting an unprecedented squeeze on U.S. refiners. Even before the initial coronavirus outbreak in Wuhan, China, started to grab headlines around New Year’s Day, refineries had already been incentivized to shift their refined products output toward diesel, which can be used to help make IMO 2020-compliant low-sulfur bunker. Now, with the COVID-19 pandemic spreading to Europe and North America and stifling consumer transportation fuel demand, the price signals are even stronger, pushing refineries to do everything they can to minimize their gasoline and jet fuel production and enter what you might call “max diesel mode.” Today, we discuss how there are challenges and limits to what they can do, and a number of refineries may need to shut down due to lower demand, at least temporarily.