A reminder for an "event" popped up on my calendar today.

Here's the "event" as seen on my calendar:

It's late, I'm tired.  I've run out of energy to write much. I'm almost too exhausted to post the graphics.

So, I'll post the links first, then maybe the graphics later tonight. 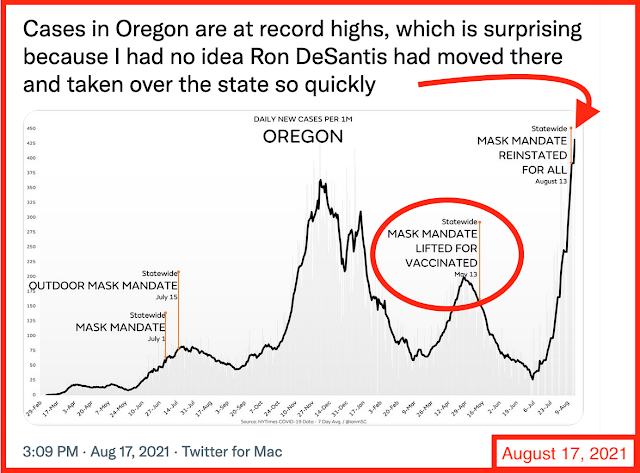 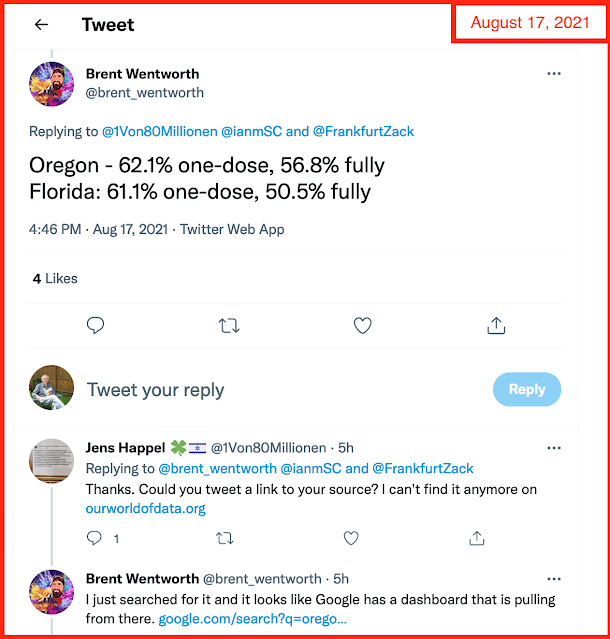 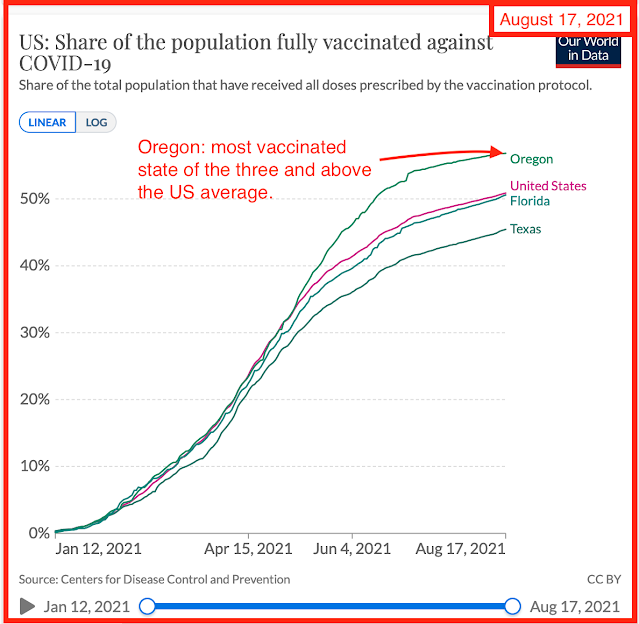 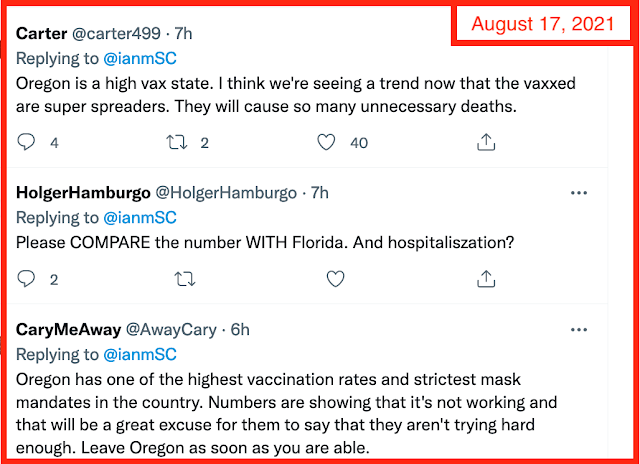 Later, 10:16 p.m. CT: see first comment. A reader comes up with what he thinks COP (BR) will sell in the Bakken. From the reader:

My guess is they sell their field in Montana west of Fairview, and the wells they have that are scattered out south of Highway 200. They keep the Corral Creek unit, and their fields around Keene, and Johnson’s Corner. Enerplus could easily pick up the wells that are south of 200, as they are mixed in with the wells Enerplus bought from Hess. Not sure if Enerplus would buy the Montana field or not but I believe they do have some wells in Montana already.

This is clearly not all of COP's assets in the Bakken. If numbers are accurate, then simply doing what Hess did: consolidating acreage in the Bakken, selling off "non-core" assets in North Dakota and Montana.

Most likely buyer? Enerplus? Depends on where the non-core acreage is.

From "operators in the Bakken." 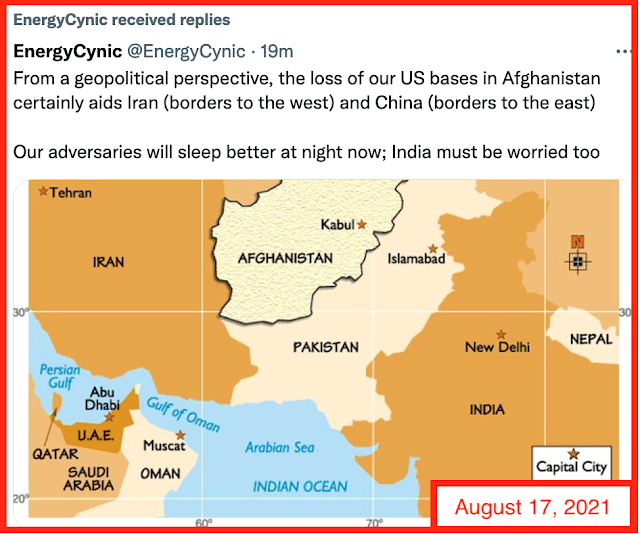 Sometimes, the enemy of an enemy is an even greater enemy. For Iran, the humiliation of the U.S. in Afghanistan brings to the fore a fiercer foe. If the threat from the Taliban is not as existential to the Islamic Republic as the military presence of its most powerful adversary, the triumphant militia nonetheless poses a grave danger at an especially inconvenient moment.

Although Iran has stepped up its diplomatic outreach to the Taliban, the government of incoming President Ebrahim Raisi, facing growing discontent at home amid fading hopes of quick economic relief from the West, must now reckon with renewed perils in the east. The Taliban may have no interest in bringing down the Iranian regime, but its ascendancy in the Afghan civil war is sure to send fresh waves of refugees flooding across the 900-kilometer (560-mile) border between the countries, accompanied by a spike in drug and human trafficking, as well as increased terrorist activity.

It also endangers trade, which sanctions-shackled Iran can ill afford, and jeopardizes an ambitious railway project that would channel Afghan exports to Iranian ports, and thence to the wider world.

So any sense of schadenfreude in Tehran over President Joe Biden’s attempts to rationalize the American withdrawal from Afghanistan will have been stifled by the alarming news that the Taliban has taken control of Islam Qala, a key border post between the two countries. Reports from the area say Afghan security forces and customs officials fled to the Iranian side when the militia arrived.

Islam Qala is not only an important crossing point for bilateral trade, it is also the gateway to the Afghan city of Herat, the location of a large Iranian consulate. In 1998, militiamen allied with the Taliban slaughtered 11 Iranians there, including nine diplomats, bringing the two countries to within a whisker of war.

And this link, also, or if you can't get past the paywall: (graphic pending) 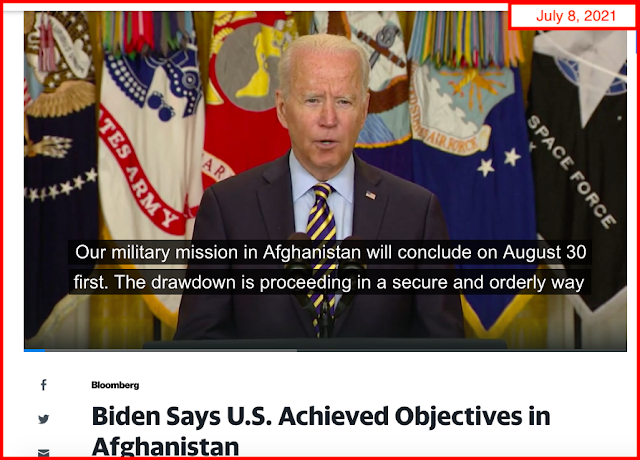 Sometimes it takes a one-term president to do something no predecessor was able to accomplish. To paraphrase a former SecState: what does it matter now?

August 17, 2021: two screenshots taken from the NDIC; the numbers vary a bit. I assume some numbers are "preliminary"; some are final. 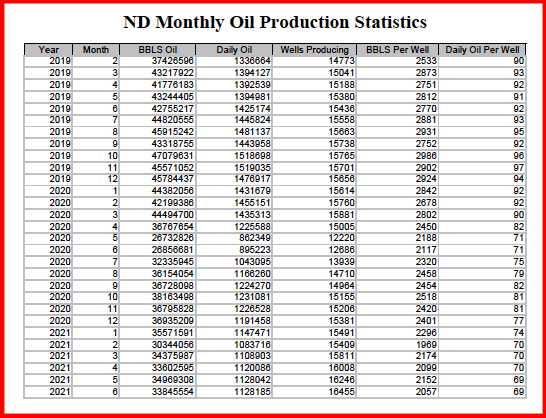 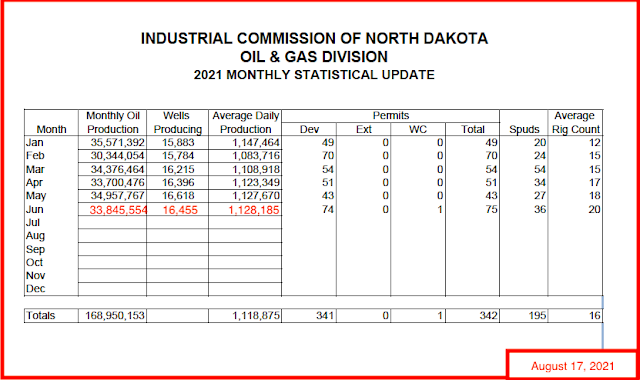 A huge "thank you" to the reader who sends this to me every month.

How fast can shale "turn"? From ninety-nine wells drilled in January, 2020, down to eighteen wells only six months later.