Trump "about-face." Won't "lock-up Hillary." Flip-flop? Worries about divisiveness of the country. I'm impressed. Then morphs into Nazi salutes at Trump rallies. Give me a break. On torture? Changes his mind.

I'm impressed. David Muir mentioned it before the first break. End of post.

I would have to say that the "American Medal of Freedom" is more exciting, more noteworthy than the Nobel Prize. Make America great again!
Posted by Bruce Oksol at 5:45 PM No comments: 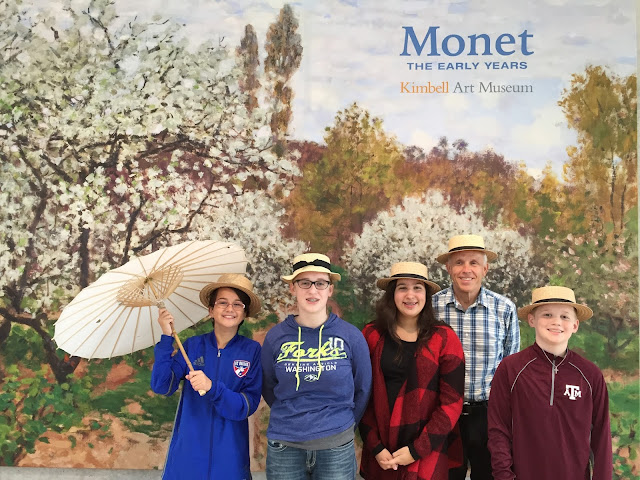 Wow, did we have fun! Best day in weeks!
Posted by Bruce Oksol at 5:13 PM No comments:


I am seriously considering Dr. Ben Carson as the head of HUD. I've gotten to know him well--he's a greatly talented person who loves people!

This is pretty cool. I love the direct tweets -- by-passing mainstream media. Wait until ISIS starts reading his tweets. Should be interesting.


The meeting with the New York Times is back on at 12:30 today. Look forward to it!

Say what you want, but this president-elect knows how to use social media. And I think he may be older than I am.

Wow, he had a lot of tweets today. His comments on global warming are going to throw MSNBC "Morning Joe" into a tizzy. Not even president yet, and he's already establishing the narrative. Is Barack Obama back in Washington, yet? Haven't heard a thing from him in days.
Posted by Bruce Oksol at 5:12 PM No comments:

No permits canceled.
Posted by Bruce Oksol at 5:08 PM No comments:

This is now being called the "Trump rally." He's  not yet in office, and not one of his policies is yet in place. In addition, the Fed will raise rates in December, and yet the market surges past 19,000 for the first time ever.

I can't wait to see a) if ABC News mentions this story; and, b) if David Muir does mention it, how is it covered?

One has to love this headline from The Washington Post: Trump wants to lift restrictions on 'clean coal.' Whatever that is.


The Obama administration continues to invest billions of dollars toward the development of so-called “clean coal” technologies designed to make coal-fired plants more climate friendly by capturing carbon dioxide emissions and storing them before they are released into the atmosphere.

Despite the industry’s woes and the steady decline in coal use for electricity production in the U.S. — largely the result of cheap natural gas — coal is still a major power source, and it is responsible for 26 percent of U.S. energy-related CO2 emissions, and 42 percent of total global emissions.

"The Kurds Are Nearly There"
Christian Caryl
The New York Review of Books
December 8, 2016


This is an excellent recap of Kurdistan, bringing us up to date, just as one US administration comes to an end, to be replaced by another administration.

Unfortunately, the Kurds are not nearly there. They are no closer today than they were in 2009 but it makes for a nice "headline." This way, if at the end of the Trump administration, they are no closer, Trump can be blamed.

After reading the article, summary interspersed with my comments:
Kurds' Grand Compromise (at least four parts). For Kurdistan to happen, several things have to happen:
Background:

Three page article, pages 42 - 44 in the periodical noted above. On page 44, in part 3 of this 3-part article, it beings a four-paragraph summary of sorts:
There is barely one thing in the article about President Obama's policies in the Mideast for the past eight years, and that was in the opening paragraphs and back to 2014. There was no mention that not only did President Obama abandon the Kurds; considered them a "JV team" (ask the Kurds if they agreed?); Obama "left" the Mideast, resulting in a vacuum, which resulted in the rise of ISIS. (Unless I missed it, President Obama is not mentioned by name in this very, very long article.)

Earlier in the article we learn that "the Islamic State, which is dominated by Salafist Sunni Arabs, has always regarded the Kurds as mortal enemies, and when the jihadists (ISIS) stages their surprise attack in 2014, the momentum of their offensive brought them just a few miles of the Iraqi Kurdish capital of Erbil. It took a series of hasty American air strikes to stop the jihadists from going further."


This comes on the heels of the UN climate scam in disarray and the decision to delay implementation of the new climate plan scam by a full year.

Developer says DAPL will not be re-routed. This is a re-print of an earlier story. One wonders if the recent news report that Sunoco will acquire ETP changes things?

Russian Northern Fleet: no change; remains off the coast of Syria. Most recent ping, 18 minutes ago. Tug at 8.8 knots, heading south. If it's heading anywhere, it's heading back to Tartus.

Global warming: for those paying attention to the weather over the past ten years, three things stand out:

Zeit's take on Whiting's divestiture over at SeekingAlpha.
Over at Seeking Alpha: Whiting's midstream assets -- selling the Belfield and Robinson Lake gas plants.

One, in particular, piqued our interest. We've known for a while now that Whiting has been preparing its two natural gas processing plants in North Dakota for sale, the Belfield plant in the Pronghorn field and the Robinson Lake plant in the Spanish field. The Robinson Lake plant has a 130 mmcf/d capacity, whereas the Belfield plant has a 30 mmcf/d capacity.

Whiting has a 50% interest in each of the plants, having sold the other half in Robinson Lake in 2009 and Belfield in 2012.

Lo and behold, four days later, Whiting announces the sale of the plants for $700 million to an affiliate of Tesoro Logistics Rockies, LLC. Whiting's share of the sales proceeds will total $375 million.

Last year, Oppenheimer estimated that together the two plants generated close to $50 million in EBITDA, and at the BAML Conference, Michael Stevens, Whiting CFO, stated that a fair multiple would be 8x-10x. As such, we believe the likely increase in value was due to Whiting's efforts to reconfigure its contracts with third-party producers.

Whiting shares soared 12%.
Posted by Bruce Oksol at 5:00 AM No comments: 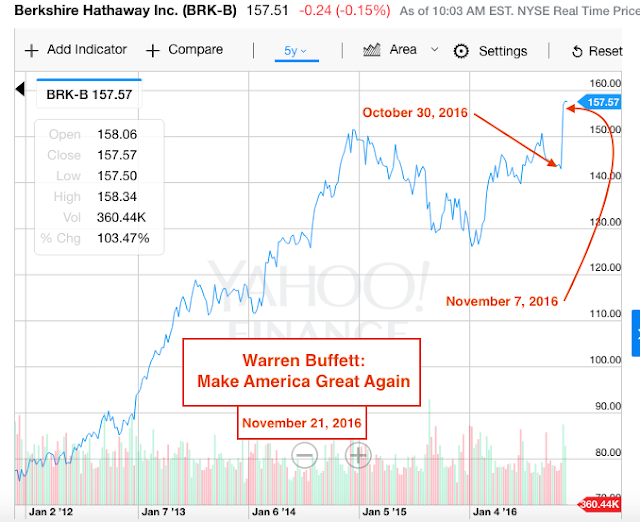 Posted by Bruce Oksol at 4:55 AM No comments: