Tesla car sales in Hong Kong fell from 2000 to just 300 cars in one year, a crushing indictment of their competitiveness and … No wait, it’s worse:
It’s rare we see the complete evaporation of a market. In Denmark, when subsidies stopped, sales of EV’s and hybrids only fell by 60%.


August 29, 2017: Denmark has had enough. Denmark may greatly reduce taxes on automobiles. So much for the Paris Climate Accord.

June 9, 2017: after EV sales dropped 60% in Denmark when the country ended tax incentives, Elon Musk traveled to Denmark to lobby the government to extend the incentives. Denmark buckled, but only to some extent. Story at Bloomberg.


In the earlier part of this decade, Tesla partnered with both Toyota and Daimler, producing drivetrains for the electric Mercedes Benz B-Class. Daimler, too, has since split with Tesla and increased its commitment to in-house electric vehicle development.

The end of these relationships is both a positive and a negative for Tesla. It was never Musk’s goal, after all, to provide parts and know-how to legacy carmakers looking to dabble in electrics. On the other hand, Tesla must now more directly compete with larger carmakers as they expand their electric offerings, which some observers see as the single biggest threat Musk’s company faces.


While Tesla Inc.'s Model S has been a hit and thousands lined up to order the upcoming Model 3 sedan, the Model X sport utility vehicle hasn't met the chief executive officer's expectations.

Model X deliveries have yet to keep pace with the Model S, as Musk predicted, and U.S. registrations of the SUV have slipped the last two quarters.

Musk has chalked up challenges with the Model X to making the vehicle too complicated. Features including the double-hinged falcon-wing doors have constrained production and contributed to a costly $82,500 starting price.

For Tesla, the lack of cheaper and easier to produce configurations has meant missing out on roaring demand amid America's SUV boom.

"Luxury SUVs are really hot right now, and the Model X should have been a big hit and broadened Tesla's audience," said Michelle Krebs, an analyst with Autotrader.com.

"You don't hear a lot of buzz about the Model X, and when you do, it's the negative stuff."


The electric car has dropped out of favor in the country that pioneered renewable energy.

Sales in Denmark of Electrically Chargeable Vehicles (ECV), which include plug-in hybrids, plunged 60.5 percent in the first quarter of the year, compared with the first three months of 2016.

The figures suggest clean-energy vehicles still aren’t attractive enough to compete without some form of subsidy.

Denmark, a global leader in wind power whose own attempt at an electric car in the early 1980s famously flopped, used to be enthralled with them. Its bicycle-loving people bought 5,298 of them in 2015, more than double the amount sold that year in Italy, which has a population more than 10 times the size of Denmark's.

However, it turns out that those phenomenal sales figures had as much to do with convenience as with environmental concerns: electric car dealers were for a long time spared the jaw-dropping import tax of 180 percent that Denmark applies on vehicles fueled by a traditional combustion engine.

And then, this, of course, the myth of the resale value of Tesla EVs, over at SeekingAlpha. I still think an EV with the original battery at 5+ years has almost no resale value.


In the fall of 2015, the Liberal-led government of Prime Minister Lars Lokke Rasmussen announced the progressive phasing out of tax breaks on electric cars, citing budget constraints and the desire to level the playing field.

Tesla, whose sales were skyrocketing at the time, lobbied against the move. 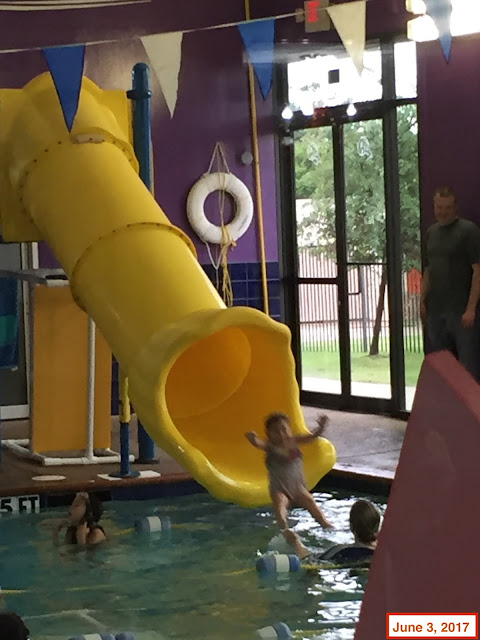