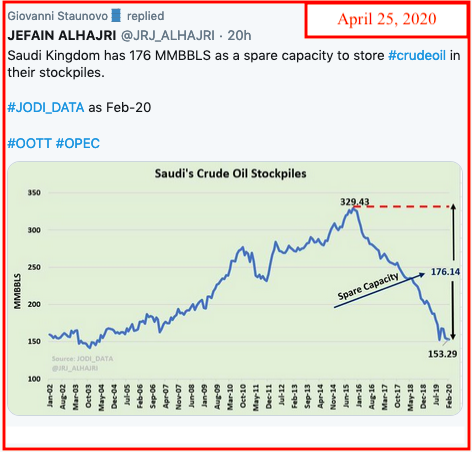 Two comments:
The first question is "so what?"

The next question is "why" did they empty their on-shore storage in the manner that they did?

April 26, 2020, morning: US president Trump and South Korean presidential aide both suggest Kim is alive; the SK presidential aide, saying "alive and well." US intelligence agency reporting no unusual military movements in North Korea which they would expect;

April 25, 2020: US senator Lindsey Graham says he would be surprised if KJU not dead or incapacitated. Washington Examiner. One would think Graham would have coordinated with Trump before talking.


BILLINGS, Mont. (AP) — The U.S. Army Corps of Engineers has suspended a nationwide program used to approve oil and gas pipelines, power lines and other utility work, spurred by a court ruling that industry representatives warn could slow or halt numerous infrastructure projects over environmental concerns.

The directive from Army Corps headquarters, detailed in emails obtained by The Associated Press, comes after a federal court last week threw out a blanket permit that companies and public utilities have used for decades to build projects across streams and wetlands.

The Trump administration is expected to challenge the ruling in coming days. For now, officials have put on hold about 360 pending notifications to entities approving their use of the permit, Army Corps spokesman Doug Garman said Thursday.

The agency did not provide further details on types of projects or their locations.

Pipeline and electric utility industry representatives said the effects could be widespread if the suspension lasts, affecting both construction and maintenance on potentially thousands of projects. That includes major pipelines like TC Energy’s Keystone XL crude oil line from Canada to the U.S. Midwest, the Mountain Valley natural gas pipeline in Virginia and power lines from wind turbines and generating stations in many parts of the U.S.

“The economic consequences to individual projects are hard to overstate,” said Ben Cowan, a Houston-based attorney with Locke Lord LLP who represents pipeline and wind energy companies. “It could be fatal to a number of projects under construction if they are forced to stop work for an extended period in order to obtain individual permits.”

Best news all week:
Biggest non-story of the entire week:

The BR Lassen wells are incredible. This is not surprising. BR generally reports great wells. The Lassen wells came off the confidential list almost three years ago (July, 2017) but went to DUC status, and I lost track of them.

But I caught up with them today.

This post will cover the two newest Lassen pads. The two older wells, sited just a bit to the east, were updated elsewhere.

Production for three of the wells shown below.

The well:
Production when well first drilled back in early 2013:

Unfinished business: unless I'm missing it, I don't see the one active rig in CLR's Long Creek Unit any more. There was still work to be done, but this past week, CLR announced it was shutting down production in the Bakken due to prices for WTI going negative.

OMG! I just came back from our neighborhood grocery store to pick up a breakfast item. I rode my bike -- without wearing a mask. I noted there were three types of shoppers braving Wuhan flu: those who were wearing masks (they were in the majority); those who not wearing masks (real risk-takers); and those who wore masks on their chin with mouth and nose uncovered. But OMG! I have never seen this store so well stocked. Aisles were overflowing; every shelf full, including toilet paper and paper towels. Coffins full of eggs. And $1.49/dozen.

Weather: cooler than I expected. Supposed to be a warm day. And the humidity and the breeze made it feel cooler than it really was. Quite cloudy but not overcast. Reminder: having trouble sending large files or movies via Yahoo!Mail or gmail? FireFox Sends has the solution and it's pretty clever. It's been out there for years (?) and it still works.

Ecdysis: word for the day.

Bonus word for the day: epiphany. This was a tough one for me. No, not epiphany, the root word, the Greek word, phanero. The latter means to reveal itself; to bring to light; to manifest itself. I was unable to think of an English word that derived from the Greek phanero. But a google search was revealing -- the English word "epiphany" derives from phanero. Can't wait to share with Arianna.
Interestingly, "fantastic" can be traced back to phanero --


Late Middle English (in the sense ‘unreal’): from Old French fantastique, via medieval Latin from Greek phantastikos, from phantazein ‘make visible’, phantazesthai ‘have visions, imagine’, from phantos ‘visible’ (related to phainein ‘to show’). From the 16th to the 19th centuries the Latinized spelling phantastic was also used. So, it turns out ...

and now any number of possibilities ...


Ain't No Cure For Love, Jennifer Warnes, a Leonard Cohen song
Posted by Bruce Oksol at 9:00 AM No comments:

From What's Up With That.

This is a re-posting of an earlier story, but a different source, I believe. Maybe not. Whatever.

I would not have re-posted it except for the fact that it included a link to a very old article -- alluding to my measurements of the rising seas using markers on popsickle sticks to measure the rising seas. Remember that? Wow, that was a long, long time ago.

So, here's the link to that old story about the rising oceans, measured in millimeters.

The Pacific Ocean along the California coast is rising due to displacement by 40 million bbls of Saudi Arabian oil in ULCCs and VLCCs sitting there with no place to go.

Alarmed by the rising seas, and the impact it might have on homes owned by Bill Gates, et al, President Trump is considering banning Saudi Arabian oil from entering the US.

I can't make this stuff up. From Aljazeera:


Saudi Arabia is considering rerouting millions of barrels of oil on board tankers sailing to the United States if President Donald Trump decides to block imports of crude from the kingdom, shipping and trade sources have told Reuters news agency.

Some 40 million barrels of Saudi oil are on their way to the US and due to arrive in the coming weeks, piling more pressure on markets already struggling to absorb a glut of stocks, according to shipping data and sources.

See photos of those ships off shore California at this post.

Love him, or hate him, President Trump keeps his eye(s) on the ball. 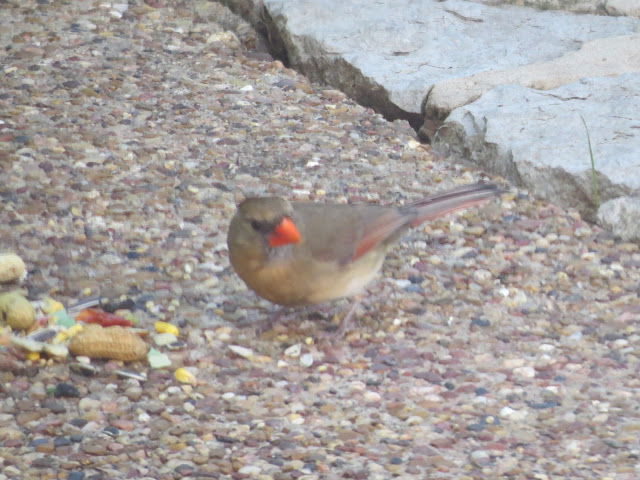 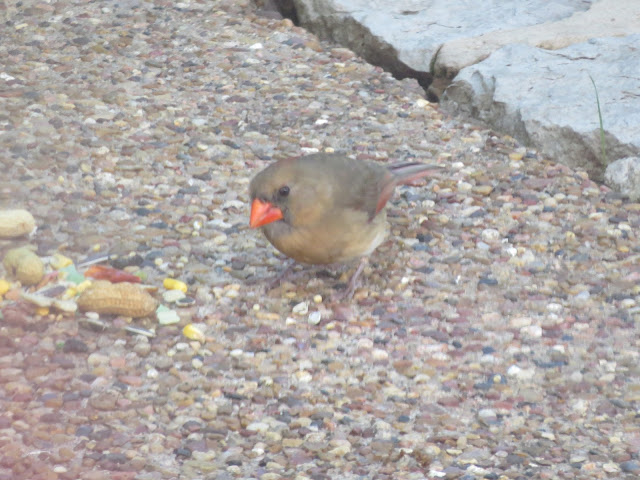 With operators shutting down in the Bakken, it looks like I will be able to catch up. LOL.

See this post.
Posted by Bruce Oksol at 7:57 AM No comments: 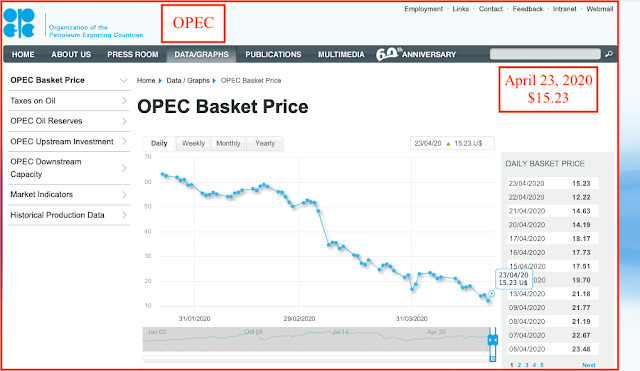 The well:
At time of original frack back in early 2011:

Full production at this post.
Posted by Bruce Oksol at 7:40 AM No comments: