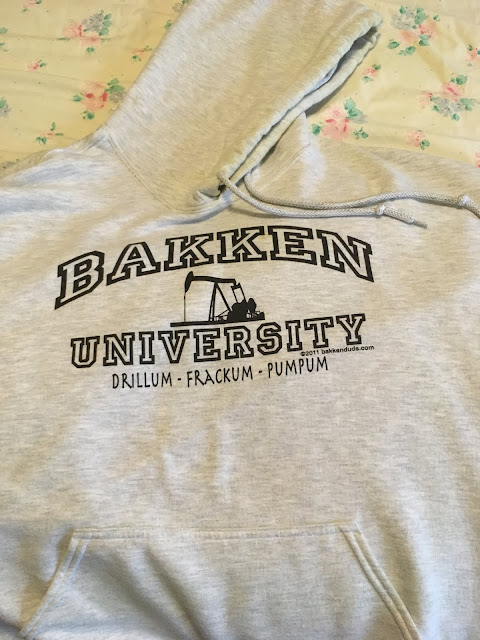 National:
Top non-energy story of the week: NDSU did well against Duke in first round, March Madness

Bakken economy
Legacy Fund deposits recover in most recent month;
The Bakken is back! Williston's airline boardings up significantly;
Posted by Bruce Oksol at 9:37 PM No comments:


A North Dakota Senate committee is considering a resolution that would ask voters to approve a constitutional amendment that would automatically reinvest all earnings from the state’s Legacy Fund.

The fund was established by voters in 2010 and receives 30 percent of extraction and production taxes on oil and gas produced in North Dakota. Its current balance is approaching $6 billion. Earnings from the fund were required to be reinvested for the first seven years of its existence, but are now transferred to the state general fund. HCR 3055 would ask voters to change that so earnings would once again be reinvested, and could only be spent with a two-thirds vote of the legislature.

The resolution was introduced by Rep. Corey Mock, D-Grand Forks, who told the Senate Finance and Taxation Committee this week if all earnings are spent over the next 40 years, the fund balance would be about $34 billion. But noting the power of compound interest, Mock said if all earnings were reinvested for the next 40 years, the Legacy Fund would grow to $143 billion. 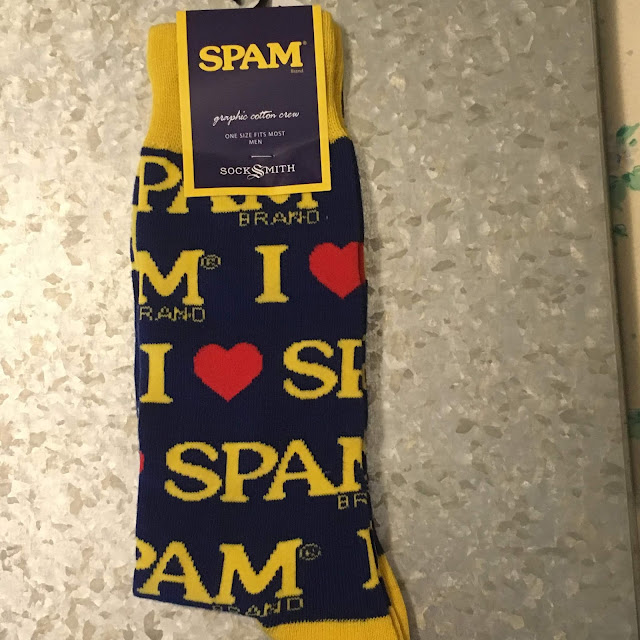