M2 is a broader money classification than M1, because it includes assets that are highly liquid but are not cash.

A consumer or business typically doesn't use savings deposits and other non-M1 components of M2 when making purchases or paying bills, but it could convert them to cash in relatively short order. M1 and M2 are closely related, and economists like to include the more broadly defined definition for M2 when discussing the money supply, because modern economies often involve transfers between different account types.

Ballooning money supply: and unlocking inflation in the US.

The growth rate has never been higher, with the 1970s the only period that comes close. Eurasiareview.

In June, for the third month in a row, money supply growth surged to an all-time high, following new all-time highs in both April and May that came in the wake of unprecedented quantitative easing, central bank asset purchases, and various stimulus packages. The growth rate has never been higher, with the 1970s the only period that comes close.

It was expected that money supply growth would surge in recent months. This usually happens in the wake of the early months of a recession or financial crisis. The magnitude of the growth rate, however, was unexpected.

During June 2020, year-over-year (YOY) growth in the money supply was at 34.5 percent. That’s up from May’s rate of 29.5 percent, and up from June 2019’s rate of 2.04 percent. Historically, this is a very large surge in growth both month over month and year over year. It is also quite a reversal from the trend that only just ended in August of last year, when growth rates were nearly bottoming out around 2 percent. In August, the growth rate hit a 120-month low, falling to the lowest growth rates we’d seen since 2007.

While out at Flathead Lake, enjoying the beautiful scenery, with everyone on their mobile devices, the discussion turned to Robinhood.

Yesterday, 24 hours later, he had made two cents on his investment. And, oh, by the way, that's exactly right -- BRK-A was up 2% overnight.

Berkshire, which acquired Precision for $32.1 billion in 2016 in its largest acquisition, said COVID-19 caused airlines to slash aircraft orders, resulting in significantly less demand for Precision's products and revenue to fall by about one-third.

It also said results may continue suffering as the unit undertakes an "aggressive restructuring" to shrink operations to meet lowered demand. Precision ended 2019 with 33,417 employees, meaning it has since shed 30% of its workforce.

Precision was not the only drag on Berkshire, which said the pandemic has caused "relatively minor to severe" damage to most of its more than 90 operating businesses, which include the BNSF railroad, Geico auto insurer and See's candies.

Berkshire said it also took a $513 million charge on its 26.6% stake in Kraft Heinz Co, which on July 30 took writedowns on several of its businesses, including its Maxwell House and Oscar Mayer brands.

Theresa was born at Mercy Hospital in Williston, North Dakota on September 2, 1950.  She was the first of ten daughters, along with her five brothers, born to John and Mary Conlin.  She attended St. Joseph School until 1958 when her family moved to Dickinson and attended St. Wenceslaus and graduated from Trinity High School in 1968.  She was at Dickinson State College for one year and worked for Gold Seal at Medora for two summers.

Apple / T-Mobile: to supply one million iPads to California students.

We discussed this earlier this week.

NASA announced on Wednesday that it would stop using the terms "Eskimo Nebula" and "Siamese Twins Galaxy".

Instead, the agency will refer to the celestial phenomena by their International Astronomical Union designations -- NGC 2392, NGC 4567, and NGC 4568.

"'Eskimo' is widely viewed as a colonial term with a racist history, imposed on the indigenous people of Arctic regions," NASA said in a statement.

"Most official documents have moved away from its use."

The changes are part of a broader "commitment to diversity, equity, and inclusion. 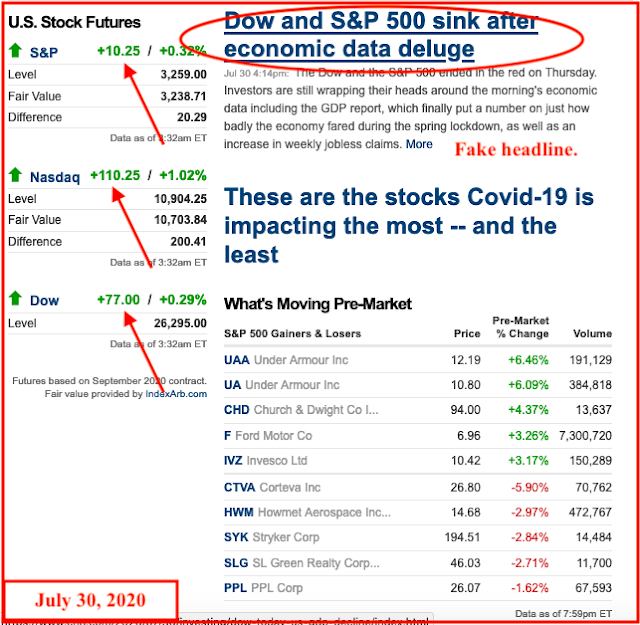 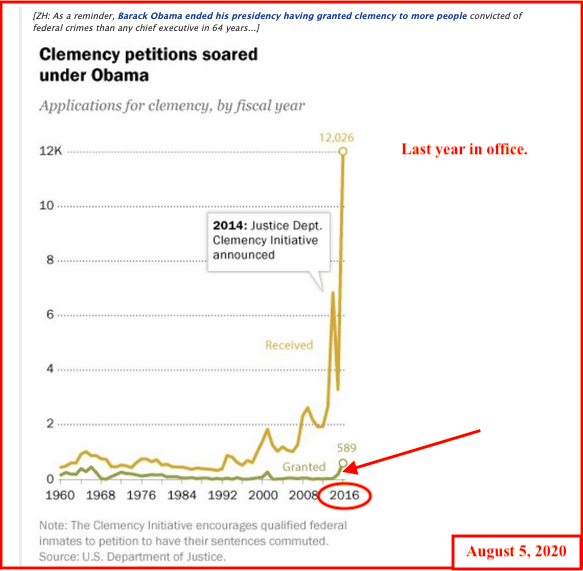 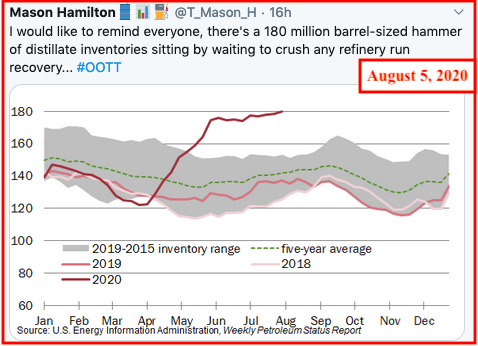 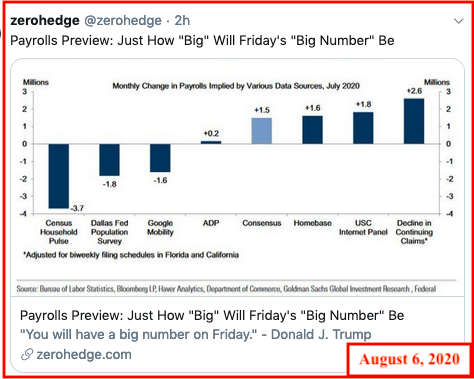 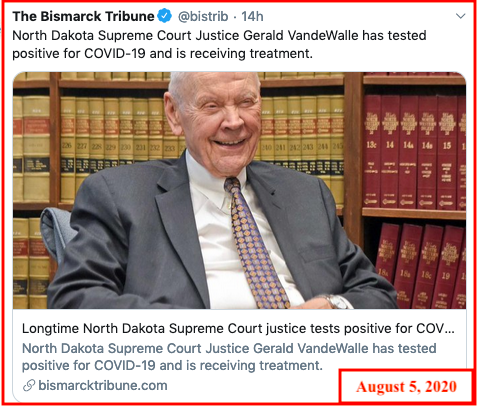 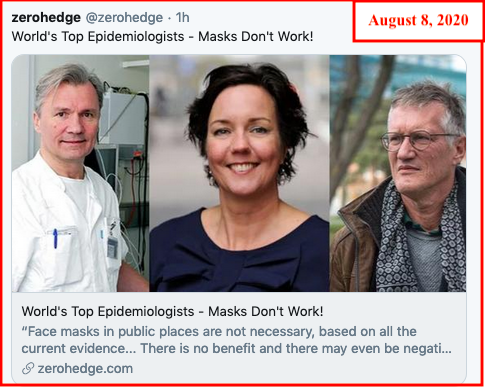 RVs and US GDP: 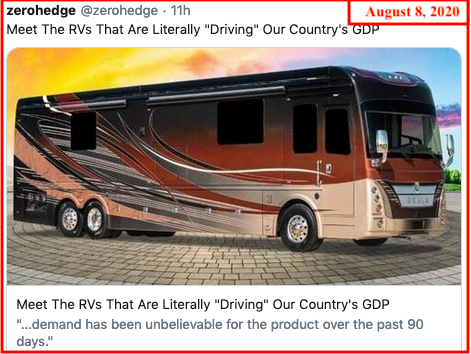