Bakken.Com Asks The Question: Is Fracking Still Worth It?

From an article over at Bakken.com asking the question whether fracking was still cost effective:


With growing concerns of climate change and the environmental impact of drilling operations, governmental policies are continuing to shift towards encouraging the use of renewable energy. Although such policies may impact production later on, the market continues to dictate and encourage oil exploration, even in high-cost areas such as the Arctic.

For now, oil companies have a variety of reasons to justify the cost. For instance, global demand is continuing to grow, prices may eventually rise again, and costs of operations will likely decrease as emerging technologies become more commonplace.

According to Erik Milito, director of Upstream and Industry Operations for the American Petroleum Institute, “…That’s the reason why companies are making these investments, because they’re long-term investments in projects that are expected to provide very large quantities of oil and natural gas for the U.S. economy and for the global economy.” In the meantime, U.S. producers are keeping a close watch on their foreign competitors that are able to produce oil at a lower price.

There are some interesting points raised. FYI.
Posted by Bruce Oksol at 11:10 PM 1 comment:


Gunmen seized Libya's major El Sharara oilfield, looting equipment and shooting as frightened workers sought shelter, oil sources said on Wednesday, in another blow to the country's oil industry which has been subjected to protests and militia blockades.

It was unclear exactly what happened at the field, which at maximum capacity produces about 340,000 barrels per day.

It is Libya's biggest operational field, located in the remote south where rival tribes have clashed since Muammar Gaddafi was ousted three years ago. The closure is a blow to government efforts to keep oil production isolated from the spreading chaos in the North African country, where two prime ministers, parliaments and army chiefs of staff compete for control.

This should help. LOL. 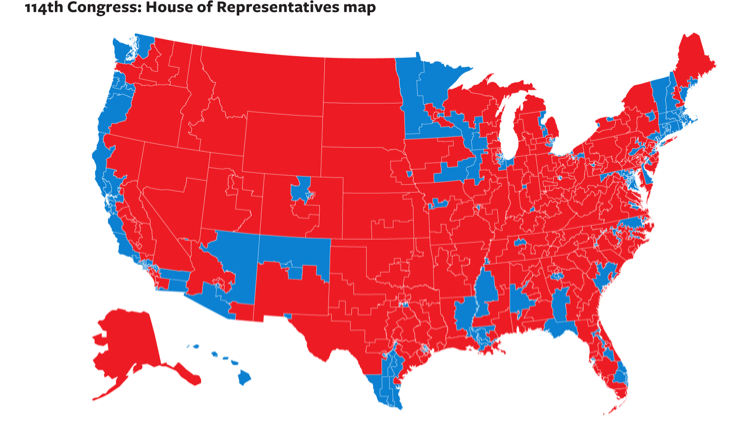 I have not fact-checked the following:

In other Williston Wire news:
Gadberry Group, a location intelligence firm headquartered in Little Rock, AR, chose Williston, ND, as the first city featured in "MicroBuild On Location," a periodic look at interesting and notable places in the US going through significant change.

Tom Dennis editorial in the Grand Forks Herald: North Dakota could be looking at a 100-year boom.
Posted by Bruce Oksol at 2:17 PM No comments:


RBN Energy: the future of methanol.


There’s good reason to be bullish about a skyrocketing trajectory for US methanol production.

Natural gas prices are relatively low and likely to stay so; domestic demand for methanol continues to increase; and overseas demand—especially in China—is rising even faster.

More than a dozen methanol mega-projects are in various stages of planning, design and construction, most of them along the Gulf Coast. If they were all built (they probably won’t be), US methanol production capacity would increase more than 10-fold to nearly 30 million metric tons per year, and turn the US from a methanol importer to an exporter within two or three years. Today, we look into why methanol demand is rising, what new capacity is under development in the US, and what it all means for natural gas producers.

Methanol, which can be produced from natural gas, coal or other hydrocarbons, has two primary uses. About two-thirds of worldwide demand (which now totals about 60 million metric tons per year, or 60 MTPA) is tied to methanol’s traditional use a basic chemical feedstock for making formaldehyde, acetic acid and petrochemical intermediates that, in turn, are used to make plastics, synthetic fibers, paints, resins and solvents, among many other things.

The balance of methanol produced annually is used either in “methanol-to-olefins” (MTO) plants (most of them in China) that directly convert methanol into ethylene or polyethylene; as a fuel (again, mostly in China); or as a fuel additive. For example, methanol can be blended into gasoline; it can be used to produce dimethyl ether (DME), an alternative motor fuel and sometimes replacement for propane; and it can be used to produce methyl-tertiary-butyl ether (MTBE), an octane booster the US has banned for domestic use but still produces for export.

Methanol’s fast-growing use in MTO and as a fuel is what’s driving worldwide demand, which by the early 2020s may top 100 MTPA—a full 40 MTPA higher than current demand.

David Gergen on the Democrat debacle orchestrated by President Obama:

It should be sobering for the White House that when Obama took office, Democrats had 59 senators and 256 House members; after Tuesday night, they will likely have 45-47 senators and some 190 House members. That is one of the biggest slides in congressional seats of any modern president. Surely, his White House has to take serious responsibility -- and look for ways to leave a better legacy.

This was an unexpectedly big night for the GOP: Predictions for Republicans were already high, but they blew the doors off. Who could have imagined Republicans winning the governorships of Maryland and Massachusetts, winning Senate seats in Obama states such as Colorado and Iowa, and assembling their biggest coalition in the House of Representatives since the 1940s.

A Republican governor in Massachusetts? A Republican governor in Maryland? Maryland -- that was about the only state Mr Obama openly campaigned in. He was in California too many times to count, but not to campaign. He was there to golf, fundraising, and look for a site for his library.  Gergen could have added (and maybe he did) that every -- every -- Congressional seat in Arkansas -- Arkansas -- is now owned by a Republican; first time in 141 years. About as long as we've seen no evidence of global warning.

This may be one of the best stories to have come out of yesterday's mid-term elections. Breitbart is reporting:


Congressman elect Mia Love celebrated her surprise victory in Utah as the first black Republican woman to be elected to the House of Representatives.

But during an interview with CNN this morning, Love was quick to explain that she was not elected because of her race or gender.

According to the Associated Press, Love earned 50 percent of the vote against her Democratic opponent Doug Owens who earned nearly 47 percent. Love said it was clear that Utah citizens were “not interested in dividing Americans based on race or gender,” but electing people who had integrity.

It would interesting as all get-out how this happened.

I love the spin. MyWay is reporting:


Faced with the imperative of constructing a new working relationship, one of Obama's first post-election calls was to McConnell, although the two didn't connect. Obama left a message for the senator.

"The two didn't disconnect." Say what? Mr McConnell didn't take the president's call. No doubt he was too busy taking congratulatory phone calls.
Posted by Bruce Oksol at 1:20 PM No comments:

Keystone XL cost now estimated to be 50% higher than initial estimates -- now up to $7 billion.

Don't rule out OPEC cut in production -- top oil traders.
Posted by Bruce Oksol at 12:20 AM No comments: