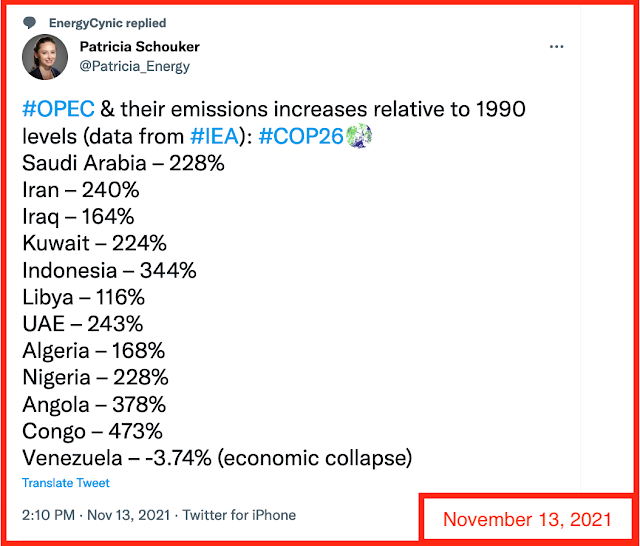 November 15, 2021: before reading the article below, see first comment and the link in the reply to that comment: I have no idea what "record was set" in Honeyford, but certainly not the record implied or inferred. Something tells me that a reader will tell me what I missed.

November 15, 2021: after a reader commented on this story, I've posted a screenshot of the headline of the article, in fact, the entire "print" article. The rest of the story was on video which did not seem to clarify the headline.

From The Grand Forks Herald. The link has a great video. If stated, I missed it: how long it took to fill the 142 railcars. Great video at the link.

This was a practice run for CBR when Brandon shuts down Line 5.

Note: blogging will be interrupted today. I am with Olivia and her soccer team; two games today. In between games I am re-reading the Battle of Shiloh, Personal Memoirs of US Grant, taking notes, consulting maps, making some sense of it for the first time. As I have said before, reading Grant's description of the Battle of Shiloh puts much into perspective. So far, not one of Brandon's department secretaries has distinguished himself / herself. That becomes glaring when reading the account of the first day of the three-day Battle at Shiloh.

Again, a reminder to self: the "five stories" that need to be followed through the end of the month, November, 2021, are at this post.

COP26-Cop-Out: even John Kerry can see this summary.

This is pretty funny. A reader sent me the link to this article over at PowerLine. The lede was awesome:

Steve actually turned up for this week’s show with three different whiskys in hand (Finlaggan, Lagavulin 8, and Bunnahabhain 12—in other words, Islay all the way!), along with a sampling of the worst-reviewed whiskys ever, though these reviews pale in comparison to the reviews this episode’s panel gives to Democrats just now.

From my top shelf, LOL: 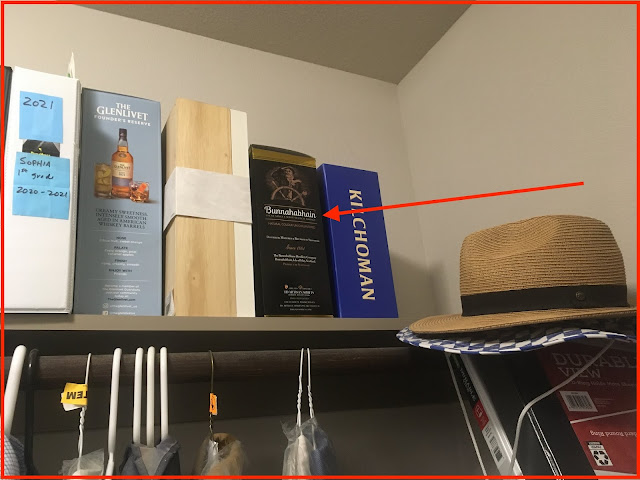 Islay, one of five whisky regions in Scotland, is synonymous with peat. Link here.

Islay malts are pungent with peat, smoke and salinity, revealing their complexity layer after layer.

Laphroaig, Lagavulin, Kilchoman (see photo), Caol Ila, Bunnahabhain (see photo), Bruichladdich, Bowmore, Ardbeg, and Ardnahoemake make up Islay’s 9 distilleries. Among them, they evoke anything from linseed to moss, pepper to purity, carbolic to floral palates. [The unlabeled box is a Japanese Suntory.]

Oh, I forgot. The linked article over at PowerLine is all about the Brandon misery index. Wake me when it's over.