I've added this link to my "Data Links" page: North American crude oil and natural gas pipelines, A Barrel Full. I don't know anything about the web site, but it appears to be up to date -- it has the most recent information on Enbridge's Line 9.
Posted by Bruce Oksol at 8:56 PM No comments:

You decide. See if you can spot the two major errors in this screen shot taken from a Fox News story, 5:35 p.m. Central Time, October 10, 2015 [later, there are three errors -- Don caught one I did not see]: 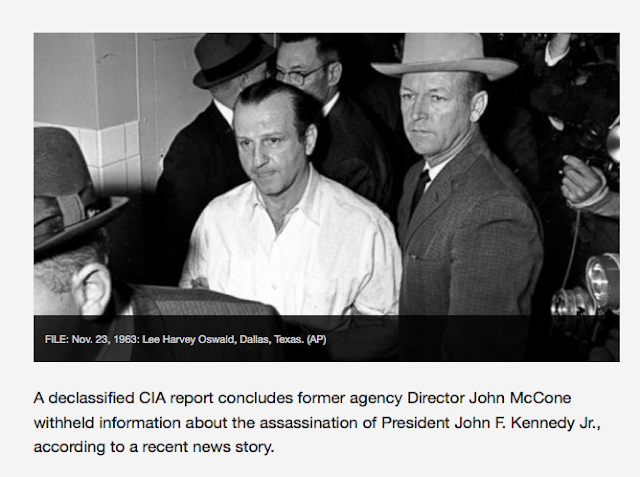 Our granddaughter played in two soccer games today. One was an "academy" game (or "club" game; the important league for her). The other game was for fun, in the "recreation" league.

In the "academy game" our team won 6 - 1. Our granddaughter plays defense on this team and did not score, but she certainly prevented the other team from scoring.

In the "recreation game" our team won 3 - 1 (the other team's only scare was on a penalty kick -- which none of us understood; not even the other team). Our granddaughter scored two of the three goals; she had several more shots on goal and came close to five or six goals.

Our granddaughter, in the blue top, #31 (only the "3" shows), is wearing socks for Halloween in the photo below, in the "recreation game." 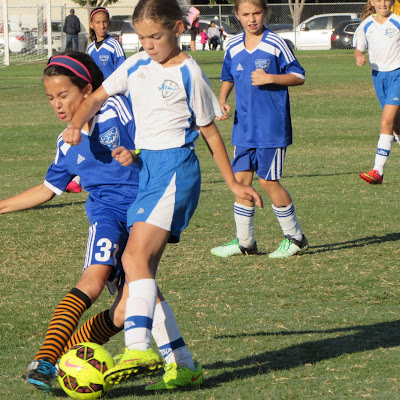 Taking It In The Chin? 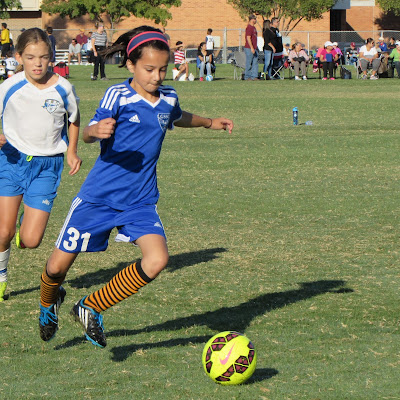 These are really three great stories about the movement of oil across North America. In one case, we have NIMBYs who don't want to see any oil-related jobs for their fathers and sons, mothers and daughters, and then we have a story of the oil companies acting on other options.

First the NIMBYs in the Northwest Pacific (US), from Aberdeen, Washington State:


Locals and people from across the state [of Washington] voiced their fears and concerns about the possibility of the shipment and storage of crude oil on Grays Harbor Thursday during the second and final public comment period for the proposed crude oil storage facilities at the Port of Grays Harbor.

Opponents of oil far outnumbered supporters of the projects proposed by Westway Terminals and Renewable Energy Group, which acquired Imperium, the biofuel producer that originally launched the proposal. Representatives from both companies spoke.

But not to worry, Many options, including these two stories, both concerning Enbridge Line 9.  From argusmedia:


Demand for Bakken and western Canadian light crude is set to climb once Enbridge begins service to Montreal, Quebec, on its 300,000 b/d Line 9 pipeline.

And the second story from argusmedia regarding Enbridge Line 9 and the state of Maine:


Shipments on the Portland-Montreal crude pipeline from April to August were down only slightly compared with the year-prior period after a significant drop in the first three months of 2015, another indication of a resurgence in waterborne imports.

The imminent opening of the 300,000 b/d Enbridge Line 9, which will serve the same eastern Canadian markets at the Portland-Montreal line with onshore crude, could change that however.

According to Maine regulators, the pipeline system — majority-owned by ExxonMobil-controlled Imperial Oil — moved about 67,000 b/d from April through August, down by about 10,000 b/d from the prior-year period. In the first three months of this year, the pipeline moved about 86,000 b/d, or roughly 30,000 b/d less than in the corresponding period of 2014.

The line moved 89,300 b/d of imported crude into Quebec last year, down from 270,000 b/d in 2010, according to state figures. The closure of Shell's 130,000 b/d Montreal refinery in the fall of 2010, coupled with the surge of North American crude moving by rail and ship into the region, have further reduced calls on the World War II-era pipeline that accepts tanker-borne crude delivered at South Portland, Maine.

Now that Canadian regulators have given Enbridge the green light to start up Line 9, connecting Montreal's remaining refining capacity to North American crude by pipeline, the Portland-Montreal line is expected to come under further pressure. The company has left open the option of reversing the line for possible exports, but South Portland has enacted an ordinance effectively banning movement of heavy crude out of the terminal.