Use the blog's search tool to learn more about Rock Pile. Start here.

Keane is expected to pay $135 million in cash and 8.7 million shares of its common stocks for the transaction. The deal also incorporates contingent consideration of up to $20 million in case Keane’s stock price falls below $19 per unit.

I find this list most fascinating for any number of reasons. Only once city in Washington State, but two cities in Minnesota. Connecticut, expected. Massachusetts: only two cities. But look at California. Wow.

Only six states represented: CA, CT, MA, MN, HI, WA. Is every state a blue state? If so, think about that. I wonder if any of these cities has a wind turbine, or a solar farm? Just saying.

First time she saw this "rock wall," she conquered it in seconds, and then did it four more times. She learned on a much tougher "rock wall" in her own park. This one was "taller" but the one she learned on was "straight up." Her oldest sister is into water polo; her middle sister is into soccer; it looks like Sophia is into rock climbing. 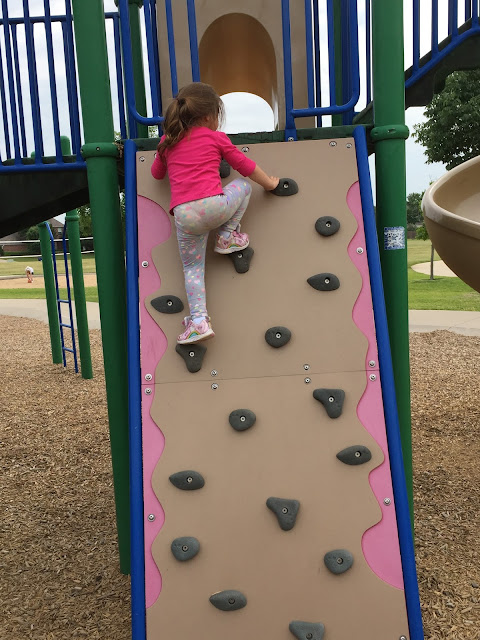 WTI Closed Above $50 For First Time In Quite Some Time; Eighteen Permits Renewed; Four DUCs Completed -- May 19, 2017 No million dollars for you! "Clock boy" clocked.  Judge dismisses 'clock boy' lawsuit saying the school didn't discriminate against Ahmed Mohamed when the Muslim teen's teacher called the police because she thought he made a bomb.
No registry for you! Appellate court says FAA doesn't have jurisdiction over model aircraft enthusiasts.

Jobs for you! Ford to invest $350 million in its Livonia Transmission Plant; will expand its lineup of transmissions and will add 800 new jobs at the plant. Making America great.

State unemployment numbers for April, 2017, are out.

State with nation's lowest unemployment rate: Colorado. From the DenverPost:
Number of states where unemployment dropped: 10.

Only one state with an increase in unemployment: Massachusetts.

Only state with significant decrease in jobs last month: Indiana.

Number of states with unemployment lower than the national average: 19.


The secret device was used in March by a team of FBI and Immigration and Customs Enforcement agents in Metro Detroit to find Rudy Carcamo-Carranza, 23, a twice-deported restaurant worker from El Salvador whose only brushes with the law involve drunken driving allegations and a hit-and-run crash.

Posted by Bruce Oksol at 2:03 PM No comments:

Email ThisBlogThis!Share to TwitterShare to FacebookShare to Pinterest
Labels: Drones

Disclaimer: this is not an investment site. Do not make any investment, financial, job, relationship, or job decisions based on what  you read here or think you may have read here.

Oasis: announces an intention to spin off a MLP.


The MLP is intended to support Oasis's strategy to grow its midstream business.

The midstream assets that are expected to be contributed to the MLP are located in the Williston Basin area of North Dakota and/or Montana and include a portion of Oasis's (i) crude oil gathering and transportation system, (ii) natural gas gathering and processing system and (iii) water handling systems.

There can be no assurance that there will be an initial public offering of the MLP or any other transaction. Oasis expects to file a registration statement with the Securities and Exchange Commission in the second quarter of 2017.

This should be a great summer. I will be spending another week in the Pacific Northwest to include western Montana.

I spent a wonderful week in Portland with our younger daughter just a few weeks ago, and now I will be returning to Portland in July to participate in a mini-family reunion. From Portland, we will drive to Glacier National Park in west-north central Montana. 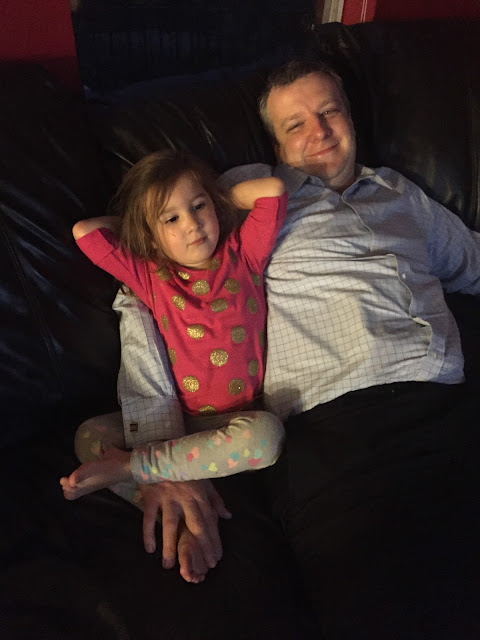 
RBN Energy: update on the successes and setbacks in sifting from oil to natural gas in the Caribbean.


Estimated inventories in industrialized nations totaled 3.025 billion barrels at the end of March - about 300 million barrels above the five-year average

Drawdown?  At the current rate, maybe back to historical levels in three years. Plus or minus.


Much of the inventory build-up came as traders started using storage to make easy money on the widening spread between rock-bottom spot oil prices and substantially higher prices for contracts to deliver the oil in future months.

That price spread - a market structure known as contango - allowed traders to profit even after they paid for expensive storage in facilities such as the Louisiana Offshore Oil Port (LOOP) - the only deep-water U.S. oil port and a major conduit for crude imports - or supertankers parked offshore in Singapore.

LOOP: many, many posts on LOOP. Use "search feature" on the blog to check up on LOOP. This is most visited LOOP post on the blog. 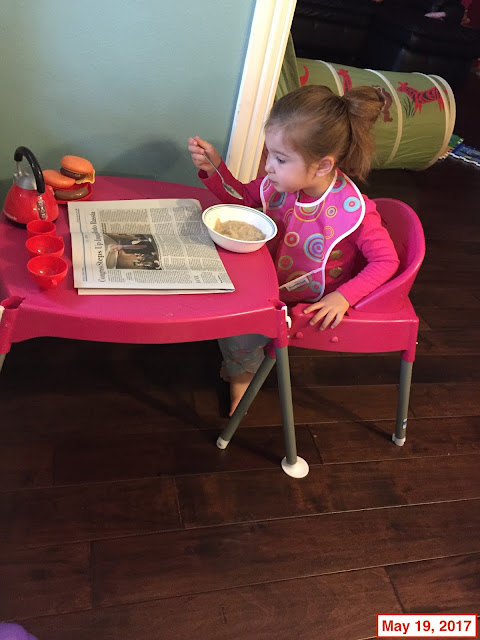 Of course: Saudi will extend cuts -- they have no choice with Saudi Aramco IP looming. The surprise? Russia is going along with the cuts, not expected to be extended into March, 2018.

Not news. But the headline catches one's attention, from Bloomberg -- "US shale roars back at OPEC." Some data points (again, nothing new):
Reminder: Another memo to Jane Nielson, I guess.

Posted by Bruce Oksol at 6:46 AM No comments:

Oil. President Trump on his way to Saudi Arabia.

The wall. President Trump puts pressure on Colombia to take back deported aliens, or he will use visa process to make it difficult for Colombians to travel to US.

The definition of insanity: the "face" of the Democratic Party -- Maxine Waters.

No million dollars for you! "Clock boy" clocked.  Judge dismisses 'clock boy' lawsuit saying the school didn't discriminate against Ahmed Mohamed when the Muslim teen's teacher called the police because she thought he made a bomb