Story over at OGJ.


The Canadian Ghost Town That Tesla Is Bringing Back to Life Renewed demand for cobalt, the metal, is breathing new life into Cobalt, the town.Ironically, Cobalt, Ontario—population 1,100—was built on silver.

If you can't get to the story due to a paywall, here's another story from CBC News:


There's an old school gold rush underway in northern Ontario, but the demand is for a special metal that is used in everything from smart phones to electric cars.

More than a dozen mining companies are staking out claims in Cobalt, Ont. as price of the mineral with the same name rises, according to the Northern Prospectors Association.

"The whole situation is a cobalt-style rush, just like an old fashioned staking rush," said Gino Chitaroni, president of the Northern Prospectors Association and a geologist from the area.

The town of Cobalt is located along the Quebec border, near Temiskaming Shores in northern Ontario, and is best known for the massive amounts of silver that were extracted a century ago.

Original Post
Wow, I can't believe this! I had a post on "cobalt" in draft for several months. I finally deleted it last night because not much seemed to be happening. Then this, in today's WSJ: why investors are amassing cobalt.


Every few months, Robert Mitchell travels from his office near Portland, Ore., to a Connecticut warehouse and checks in on his biggest investment.

Mr. Mitchell’s fund owns millions of dollars worth of cobalt. He is so confident that its use in electric-car batteries will cause demand to surge that he has been buying and storing more than a thousand metric tons of the stuff—worth more than $56 million at current prices.

He feels he has little choice but to hold physical metal, since acquiring a cobalt position in financial markets is so hard.

“There’s a lot of money looking for a home in cobalt,” Mr. Mitchell said. “They really don’t have a great way to play it.”

Cobalt has long been a component in tires, magnets and smartphones. Now, it is the latest material, along with lithium and copper, to benefit from its use in the lithium ion-batteries that power electric vehicles.

Slightly more than half of all cobalt bought or sold last year went toward rechargeable batteries, up from 20% in 2006, according to Benchmark Mineral Intelligence.

Battery manufacturers’ soaring demand for the hard, silvery metal has propelled cobalt’s value to its highest level since 2008. Prices are up 70% this year through Wednesday to $56,500 a metric ton, making it the top-performing commodity traded on a major futures exchange. 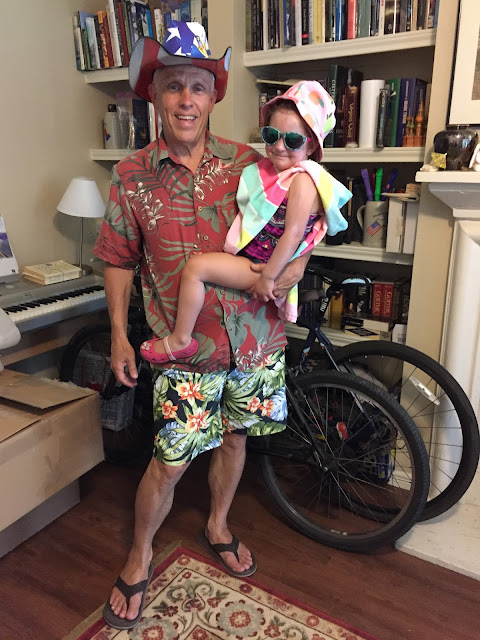 The Zacks article at the link carries investment analysis of which I am not interested. But the article provides a nice summary of Williams pipeline network:

Later, 4:31 p.m. Central Time: see first note -- You are correct. The McCoy 23NWH has not been refracked. It was shut-in while the Nordeng wells to west the were fracked. When the 23NWH was put back into production it produced more oil in the first three months than in any three-month period in its history. The well was still free flowing at the end of May.

Disclaimer: in a long note like this there may be typographical and/or factual errors. I may have missed something or may have misread something. This is simply to help me understand the Bakken better. If this information is important to you, go to the source.  On May 22, 2017, I wrote: obviously this well had to have been re-fracked but there is no sundry form yet that says it was re-fracked; nor does FracFocus have any frac data; enquiring minds want to know...

The index well:
The graphic: 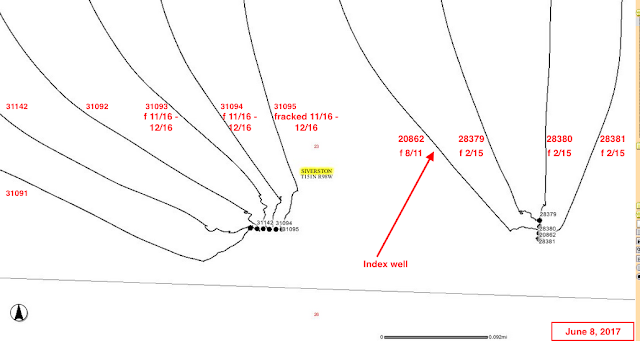 Disclaimer: in a long note like this there may be typographical and/or factual errors. I may have missed something or may have misread something. This is simply to help me understand the Bakken better. If this information is important to you, go to the source. 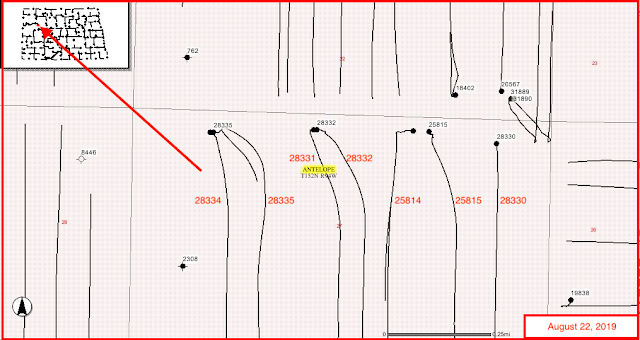 After navigating the Aranasas pass around 7 a.m. on May 26, the vessel, Euronav NV’s Anne, didn’t pick up any oil. But its arrival in the humid air of south Texas marked the first time ever a tanker of that size had called on a U.S. terminal in the Gulf of Mexico.

The Anne docked at Occidental Petroleum Corp.’s terminal to determine if some of the world’s biggest carriers could start ferrying oil from Texas to foreign buyers. The shipping upgrade is necessary after a surge in production from U.S. shale fields like the Permian Basin led to more oil than Gulf Coast refiners could handle. And Corpus Christi is vying to become America’s main export hub.


RBN Energy: More crude projects in Corpus Christi, and a look at big ship access to the port.


By the early 2020s, crude oil flows from the Permian to Corpus Christi are likely to increase by at least several hundred thousand barrels a day and may well rise by more than one million barrels a day.

That can only happen, though, if new pipeline capacity is in place to move crude from West Texas to the coast and if enough crude-related infrastructure — storage, distribution pipelines, marine docks, etc. — is developed in Corpus to receive, move and load all that oil. Docks and ship-channel depth are particularly important; the bigger the vessels that Corpus marine terminals can handle, the more competitive Permian crude will be in far-away markets like Asia. Today we continue our series on the build-out of crude infrastructure in South Texas’s largest port and consider Corpus’s ability to load Suezmax-class vessels and maybe even Very Large Crude Carriers (VLCCs).

Posted by Bruce Oksol at 5:17 AM No comments: