What (who) sells basketball shoes? The NBA. Just now: Nike reports a "billion-dollar" plunge in sales for 4Q19. Not quite a billion dollars but rounding. Actual number being reported: $790 million. Yeah, it's all about the NBA.

Quick! Who's the major advertiser for the MLB? For the NFL? 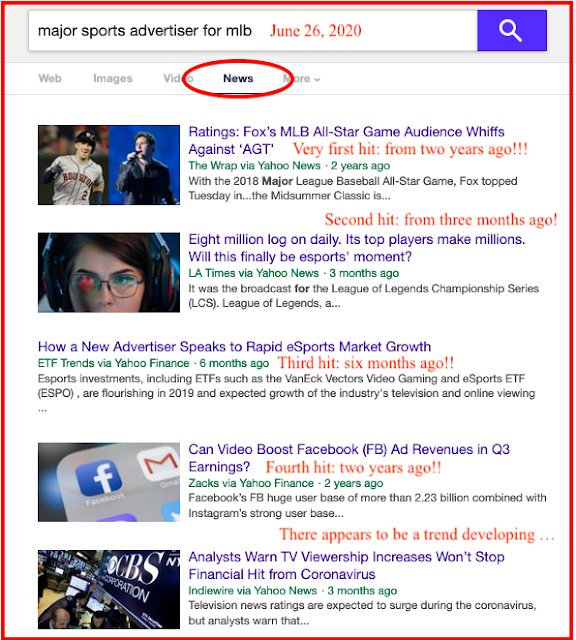 ZeroHedge: I've finally added ZeroHedge to my twitter scroll. How did I ever miss this one?

Herd immunity: we're not even close.

China and oil: record Saudi imports -- Saudi oil imports surge in May to an all-time high. Being reported by Reuters. Link here.

Europe and Urals: Urals, heavy and sour, trades in northwestern Europe at a premium of about $2.35 per barrel against Brent, highest since September, 1994. This has been the story for quite some time now; not getting much analysis; this might help:
Disclaimer: this is not an investment site.  Do not make any investment, financial, job, career, travel, or relationship decisions based on what you read here or think you may have read here.

OPEC basket, link here: wow, the trend is not looking good. Prince MbS is in deep doo-doo. For second day in a row OPEC basket slumps. Now trading at $37.18. This is going so badly for Saudi. 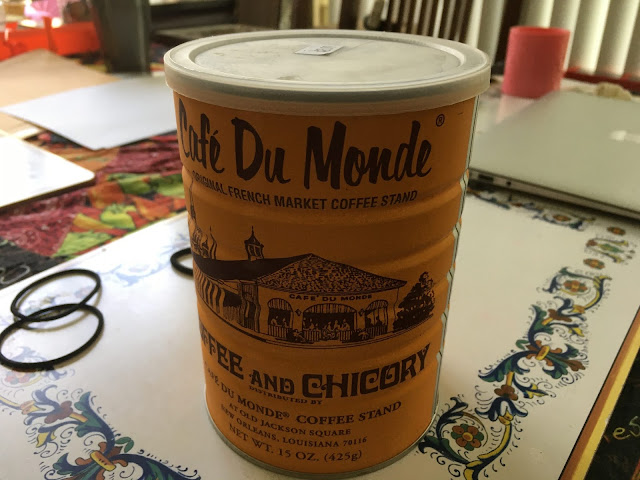 Poor lighting: I will post a better photo later.

Two wells coming off the confidential list today -- Friday, June 26, 2020: 63 for the month; 208 for the quarter, 435 for the year:
RBN Energy: natural gas futures plunge to record June lows; why now? Before reading the article, my observations:
So, now back to RBN Energy:


The CME/NYMEX Henry Hub prompt contract settled at $1.482/MMBtu yesterday, down 11.5 cents (7%) from the previous day and the lowest settle that the market has ever seen during June trading. That’s also a 33-cent (18%) drop from just two weeks ago when prompt futures were around $1.80/MMBtu. The immediate rationale is the larger-than-expected and larger-than-normal storage build reported by the Energy Information Administration yesterday. But current price levels are also indicative of bigger problems looming for the gas market, namely that while gas production is down, total demand, including exports, has been exceptionally weak too. As a result, by mid-July, the storage inventory appears likely to reach record highs for that time of year — record highs that may well persist through the end of injection season in early November unless there is a substantial correction in the gas supply-demand balance. Moreover, it’s looking less and less likely that relief will come from the demand side. Today, we look at the drivers behind the latest gas market meltdown and implications for the balance of injection season.


So, why did prices fall through the floor now?

The short answer: time. In May and June, the market was still holding on to prospects of hot weather and the resulting gas demand for power generation to help offset, at least in part, the massive export demand losses. And as recently as last week, near-term forecasts for late June and early July were calling for well above-normal temperatures. Two weeks on, and with those hotter-than-normal weather forecasts moderating as the days tick by, those hopes are evaporating, and the market is running out of time to reverse the march of storage toward an all-time high by the end of injection season.

The 120-Bcf injection for the week ending June 19 was the highest we’ve seen for any week in June since 2010, and it brings the U.S. working gas inventory as of last week to 3,012 Bcf. That increases the surplus vs. last year to 710 Bcf (from 690 Bcf in the previous week) — the first weekly uptick in that surplus since early May.

It also increases the surplus to the five-year average to 452 Bcf (from about 400 Bcf in the weeks prior). Moreover, our storage model suggests the inventory is headed toward the five-year high by mid-July.

If we then take the five-year average net injection rate from mid-July through the first week of November and carry the inventory forward, we would reach a peak inventory of 4,234 Bcf. That would not only be a record high — the highest we’ve reached is 4,047 Bcf in November 2016 — but also would come perilously close to what EIA calls the “demonstrated peak working gas capacity,” or the sum of the largest volumes reported at individual fields (4,261 Bcf as of EIA’s November 2019 estimates).