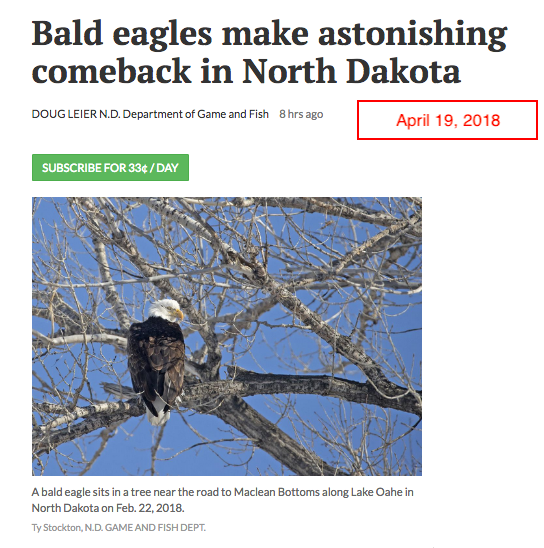 ... in 1978, North Dakota had no known nesting pairs and hadn’t for quite some time.

By 1999, the U.S. Fish and Wildlife Service proposed taking the eagle completely off the endangered species list. On June 28, 2007, that proposal was granted ...

Today, bald eagle numbers in the lower 48 states have climbed to more than 9,000 nesting pairs.

In North Dakota, the number of nesting eagle pairs has risen from zero, to more than 200 documented in 2017.


One needs to ask:
Comments: 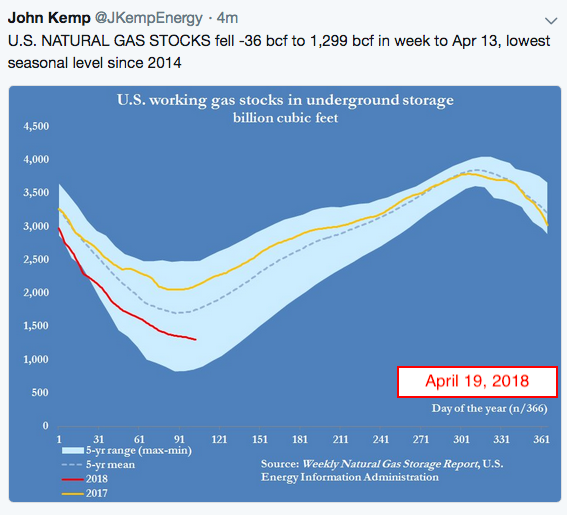 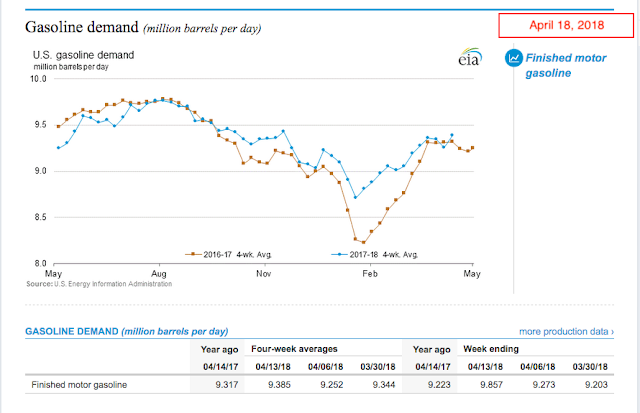 Market:
Disclaimer: this is not an investment site. Do not make any financial, investment, job, travel, or relationship decisions based on anything you read here or think you may have read here.