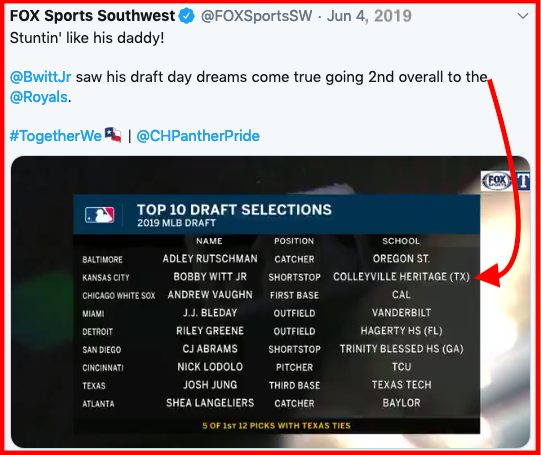 
Graduate of the ISD that our granddaughters attended when the family first moved to Texas: 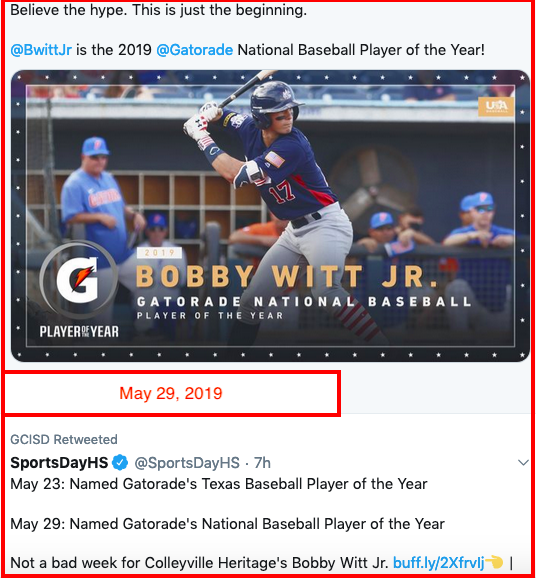 He is mentioned at this wiki site:  he is the son of a Bobby Witt, a former MLB pitcher. At the wiki site:


As of April 2015, Witt lives in Colleyville, Texas, with his wife and four children and is now a player agent. His son, Bobby Witt Jr., is the top ranked prospect by Perfect Game in the Class of 2019[and is committed to play college baseball at the University of Oklahoma.

OU signee Bobby Witt Jr. was named the 2019 Gatorade National High School Baseball Player of the Year, the Gatorade Player of the Year program announced Wednesday. Witt committed to play baseball at Oklahoma in June 2017, but is a projected top-5 pick in the MLB Draft on Monday, June 3, 2019.

Also, at the ice rink where our middle granddaughter skates -- 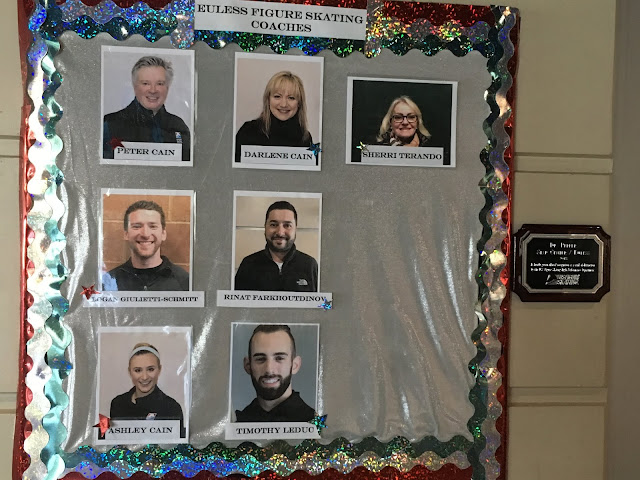 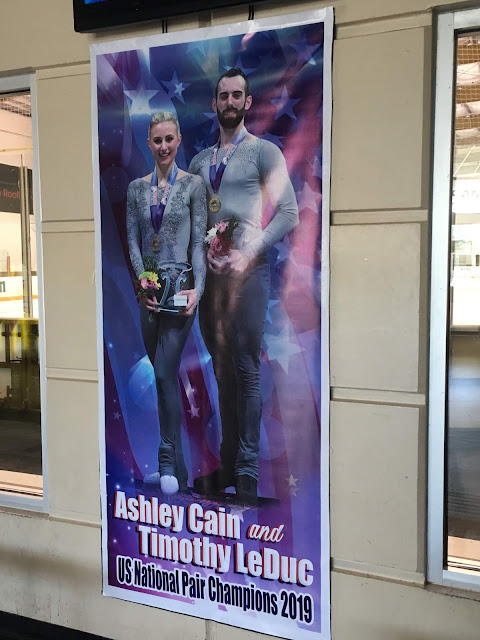