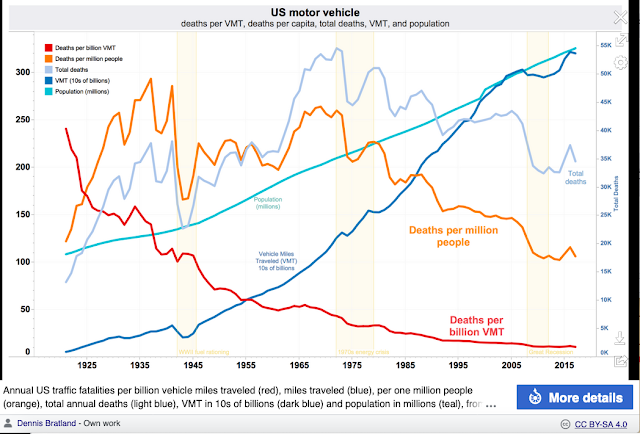 Potential defective parts found in wings of the Boeing 737 (including some of the 737 MAX planes that are currently grounded. Link here. FAA. File under: "when it rains, it pours."