In the March, 2019, drilling report, the EIA projected that the Bakken would see an increase of 17,000 bopd in April over the preceding month of March. See screenshot from the "dashboard" for March, 2019, taken from the link above: 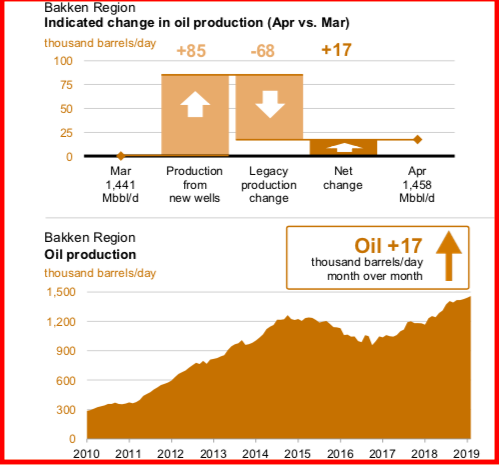 The April data, which will include the final production numbers for March, 2019, will be out later this month.

Disclaimer: I often make mistakes in simple arithmetic. This is only a projection.

My wife gets very angry with me because I don't check the calendar on which she works so hard. She is out in Los Angeles for a couple of weeks. She reminded me that I need to check her calendar.

So, yesterday, I turned the page (the calendar was open to the week just completed), and this is what I saw (I can't make this stuff up): 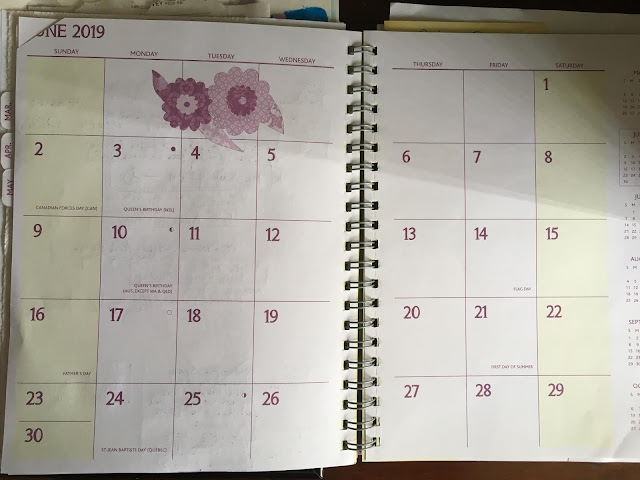