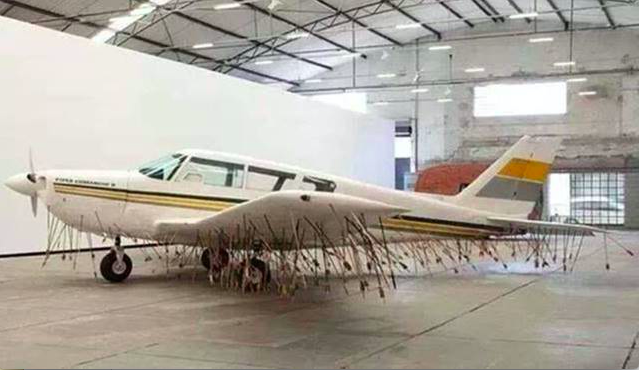 Huge thanks to a reader for sending me the photo.
Posted by Bruce Oksol at 9:11 PM