You've know we've had enough of the CDC and Wuhan flu when:
UK scientist who pushed "lock down," busted for having married girlfriend over to his house. Link everywhere. Best part of the story, from the married woman:

The woman lives with her husband and children in another home, the newspaper reported. Friends of the woman told the paper that she considered her household and Ferguson's residence to be one.

Comment: I lived in the England for quite some time during my time with the USAF. It was my impression the Brits had a different attitude regarding "affairs." Not necessarily all bad. 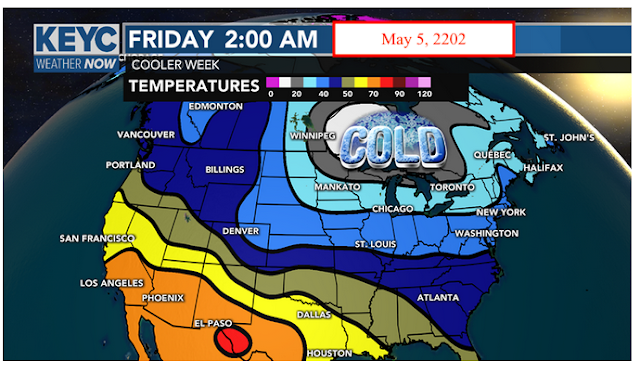 Hey, wait, don't go away! The weekly EIA petroleum report will be released within the next thirty minutes! Link here.
Re-balancing: 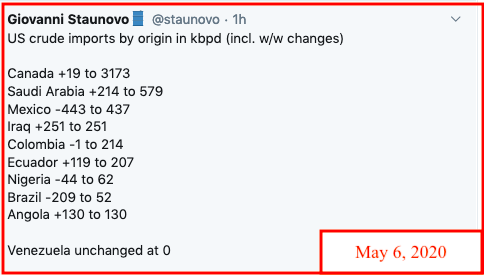 Email ThisBlogThis!Share to TwitterShare to FacebookShare to Pinterest
Labels: Road_To_Great_Britain