Chevron Announces A "Major" Oil Discovery In US Gulf Of Mexico -- February 1, 2018

Before we get to that "major" oil discovery announcement, let's look at the here and now. From Bloomberg, US shale oil could bail out Caribbean oil storage owners about to go under because of dwindling Venezuelan oil supplies:


Caribbean oil terminals hurt by dwindling Venezuelan supply and a market that encourages traders to pull oil out of tank may get a shot in the arm from U.S. shale.
Supply cuts by OPEC and its allies helped shrink global stocks over the past few months, lifting near-term contracts above those for later delivery and reducing the incentive to store crude. Venezuela’s oil output fell by 14 percent over the past year.

Blending more U.S. oil at the terminals may help offset the loss of some Venezuelan supply and the emptying of tanks by companies that had stored crude last year to sell later at a higher price. Traders looking to ship shale oil economically to Asia can bring smaller cargoes from around the Americas to fill up a supertanker in the Caribbean for the long journey.

The Caribbean is home to more than 140 million barrels of commercial storage for crude and refined products.

Ratings agency Moody’s on January 22, 2018, changed its outlook for Caribbean storage owner Limetree Bay Terminals LLC from stable to negative because of the company’s "difficulties" in securing new long-term contracts.

Now, back to that "major" oil discovery being announced by Chevron.


Chevron Corporation announced Wednesday that a ‘major’ oil discovery has been made at the Ballymore prospect, located deep offshore in the U.S. Gulf of Mexico.

The Ballymore well reached a total measured depth of 29,194 feet and encountered more than 670 feet of net oil pay with ‘excellent’ reservoir and fluid characteristics, Chevron said in a statement on its website. A sidetrack well is currently being drilled to further assess the discovery, which is already deemed commercially viable.

Located approximately three miles from Chevron’s Blind Faith platform, the Ballymore prospect is situated in water depth of about 6,540 feet, 75 miles from the Louisiana coast, and covers four blocks in the Norphlet play.

Wow, this has been a huge week for Shell. First, its incredible earnings report, and now this, from Reuters:


Royal Dutch Shell snapped up nine of 19 oil and gas blocks awarded in Mexico's prized Gulf of Mexico deep waters, emerging the clear winner in the country's biggest auction since the energy sector was opened up to foreign oil firms.


The stakes are high for Mexican President Enrique Pena Nieto and his ruling party, which is keen to showcase the results of the liberalisation ahead of a presidential election in July.

Shell focused on blocks in the Perdido and Salina basins, which were expected to be the most competitive of the 29 areas on offer in the auction. Perdido is close to U.S. waters where oil firms already operate.

This is really quite fun to see what the three-year-olds are doing at Tutor Time today. All last week they studied space and space travel; it was mostly didactic. Today, hands on, moon rover, space rocket, interior: 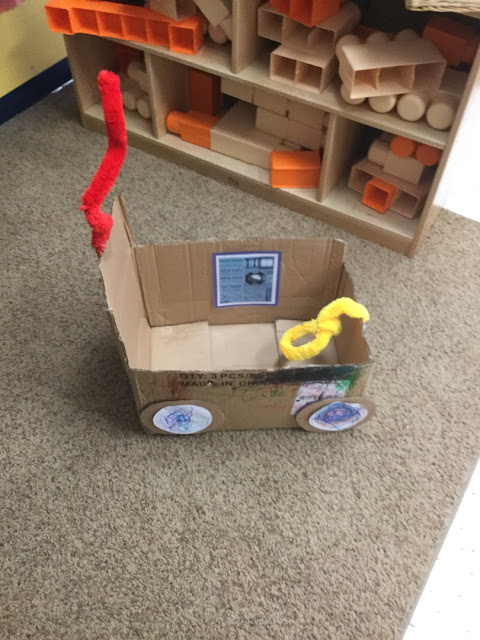 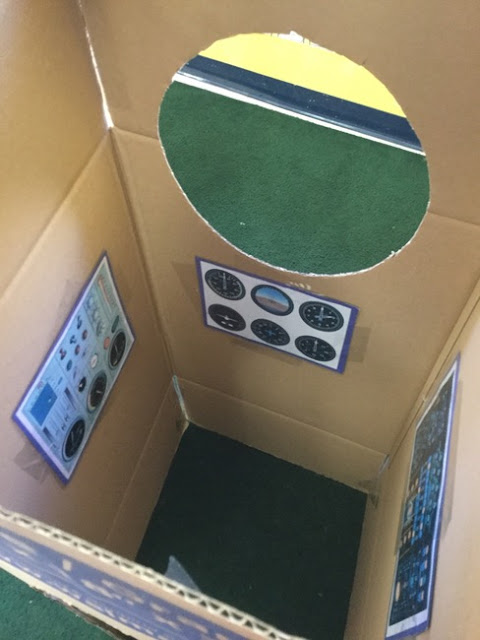 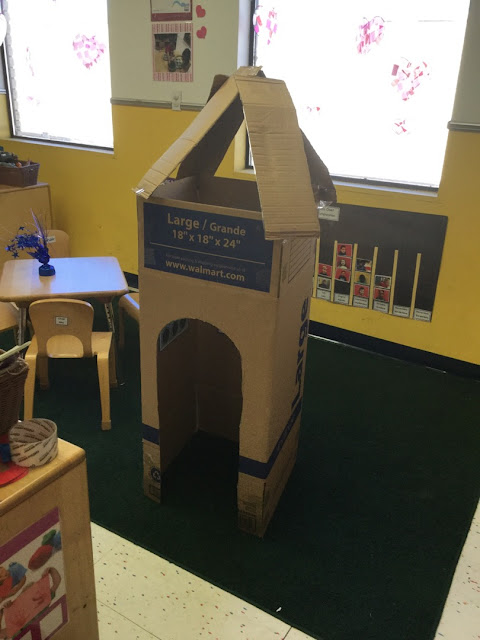 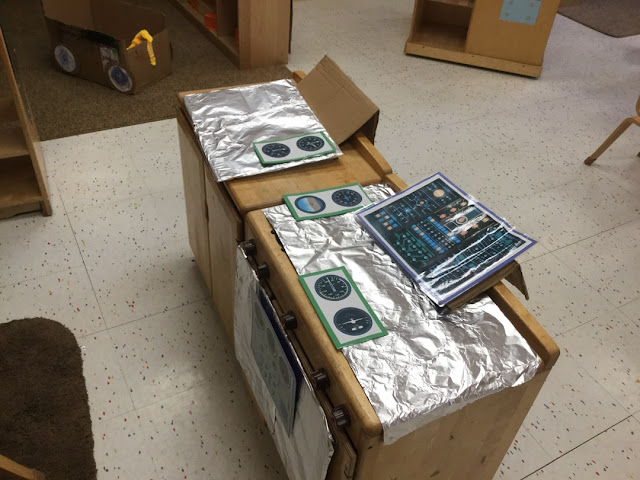 Today, on the way into Tutor Time, I asked Sophia if she would be seeing Isabelle, Garrett, Sloan ....

She said, yes, but then she asked, "Grandpa, how do you know the names of all my friends?"

She really enjoys using her English. She is very, very verbal.
Posted by Bruce Oksol at 10:13 AM