Random Update Of A Re-Entered Madison Well In Stockyard Creek; Drilled Back In 1988; Still Active -- October 12, 2016

This horizontal Madison well has been producing for almost 30 years, has produced over 500,000 bbls of crude oil, and is still active:
Qualified for stripper well status on August 26, 2009.

Note the production profile during this period of time. Production jumped from 1,500 bbls/month to 5,000 bbls/month: 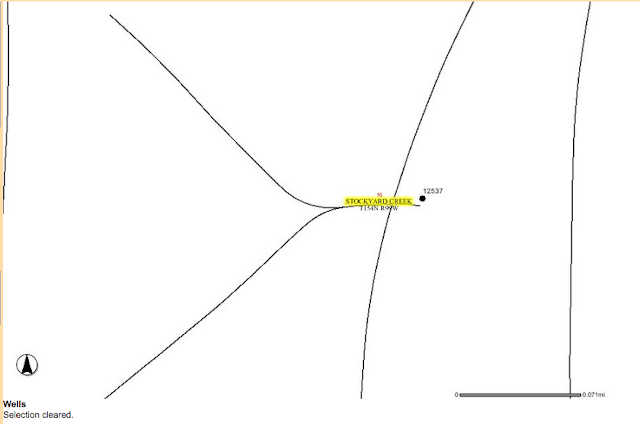 Another well in the same section had the same story, re-entered as a horizontal in 1997. Production jumped from 750 bbls/month to 3,000 bbls/month, and remained at 1,500 bbls/month for a number of years:
Imagine the number of Madison wells that might be candidates for horizontal re-entries. Ah, the Williston Basin never ceases to surprise me.

This is another example of a vertical Madison well drilled as a vertical and then re-entered as a horizontal in the late 90's. Madison wells in this area are generally spaced on 160 acres (one-quarter section; many have gone to stripper well status). This well is also still active:
Production profile below. See if you can guess when the well was re-entered as a horizontal:

It appears there are many, many examples. I love this one: 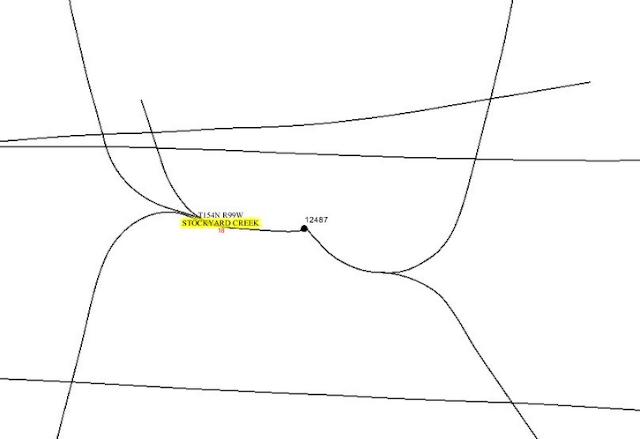 
The well is still active and producing more than 1,000 bbls/month: