And this won't be the biggest Bakken well before it's all over. 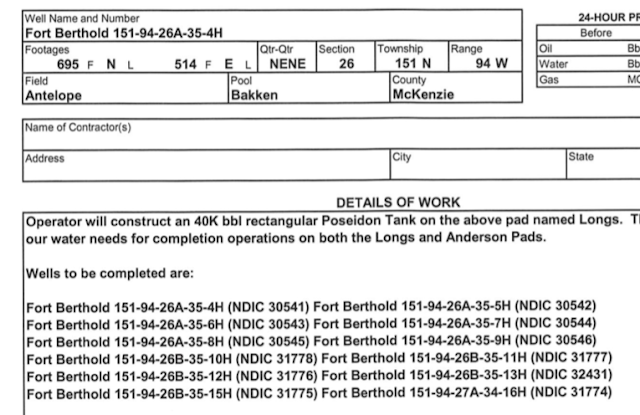 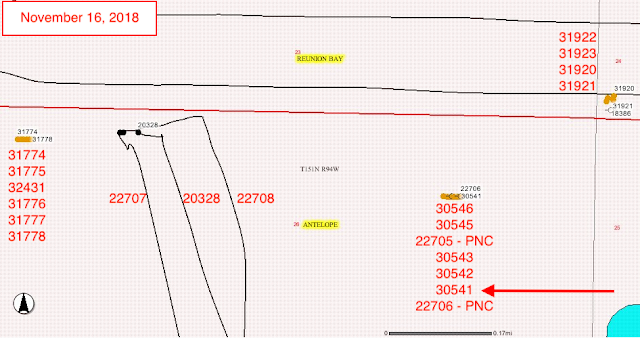 Older wells not yet showing much jump in production.

Other wells of note in the graphic above: