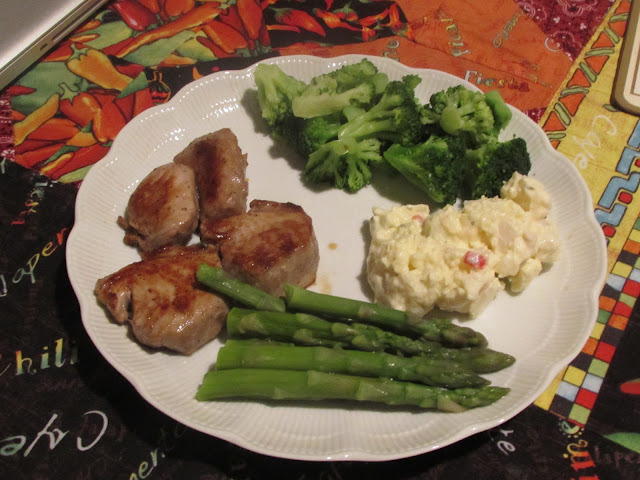 Tuna from Costco. Potato salad from Tom Thumb grocery store across the street.
Posted by Bruce Oksol at 8:02 PM