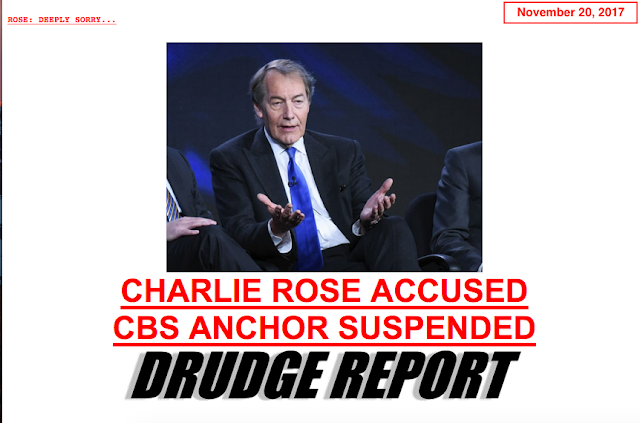 Kaepernick Kapers: it appears that what started as a one-man protest again "something," the NFL players protest has morphed into a protest against the NFL owners. At some point, the word "plantation" is going to enter the conversation. Again.
Posted by Bruce Oksol at 5:59 PM