Random Update Of The Three Oldest Wells In North Dakota That Are Still Active -- June 1, 2015

I believe these are the three oldest wells drilled in North Dakota that are still active (I could be wrong, and would be thrilled if anyone can provide names of wells that are older and still producing). These wells are celebrating 61 years of production this year. 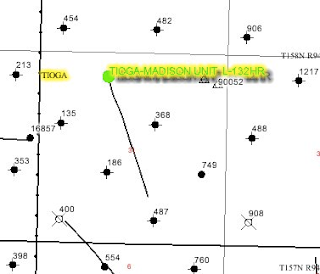 Production profile of # 443 about the time it was re-entered and a lateral drilled: 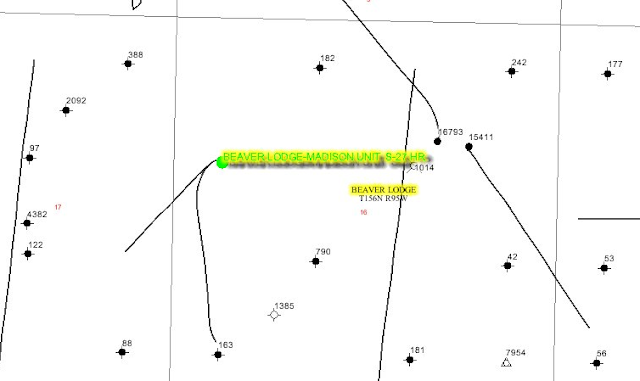